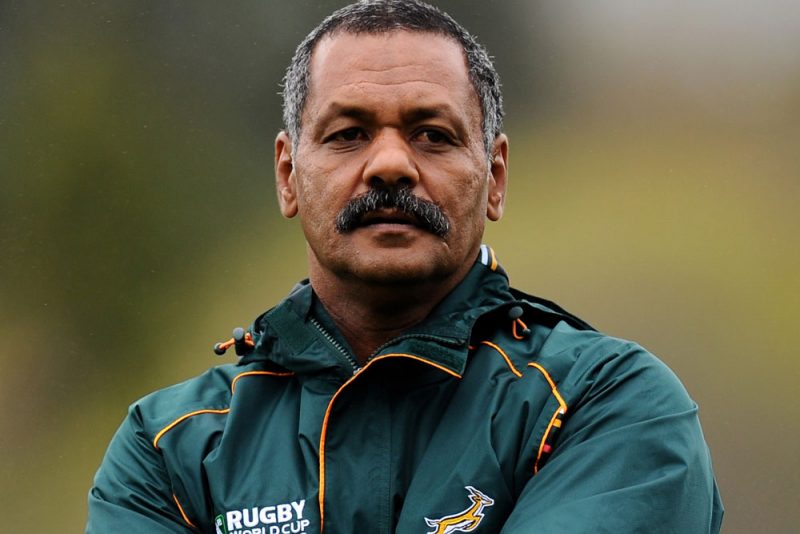 SABLES coach Peter de Villiers says he is contemplating quitting his job as Zimbabwe national rugby team coach due to family reasons after his daughter was recently diagnosed with cancer.

The former Springboks coach, who is currently back in his native Paarl in the Western Cape province of South Africa after recently completing his first season in charge of the Sables, made the revelations in an interview with the Afrikaans publication Son.

De Villiers, who early this year lost his father said he needed to spend more time with his family, who are based in South Africa and would make his final decision when he returns to the country next month.

“My decision has nothing to do with rugby,” De Villiers said.

“At this stage I haven’t made a decision. I will be back in Zimbabwe next month and that’s when I will make my final decision,” he said.

De Villiers’ first season in charge of the Zimbabwe senior rugby team came under scrutiny as ZRU’s board and the Executive Committee met recently for an extensive review the Sables’ poor showing in the 2018 Africa Gold Cup which doubled as the qualifiers for next year’s World Cup.

The Sables, who were bidding for a first World Cup appearance since 1991 won just once in addition to a draw in five World Cup qualification matches to come agonisingly close to being relegated from the top tier of African rugby.

ZRU president, Aaron Jani however said they decided to back De Villiers, who signed a two year contract in February after taking into consideration the limited time the former South Africa coach  had to prepare for the qualifiers and lack of proper support structures such as a functioning league among others.

De Villiers was expected to start preparations for next season but that now hangs in the balance.