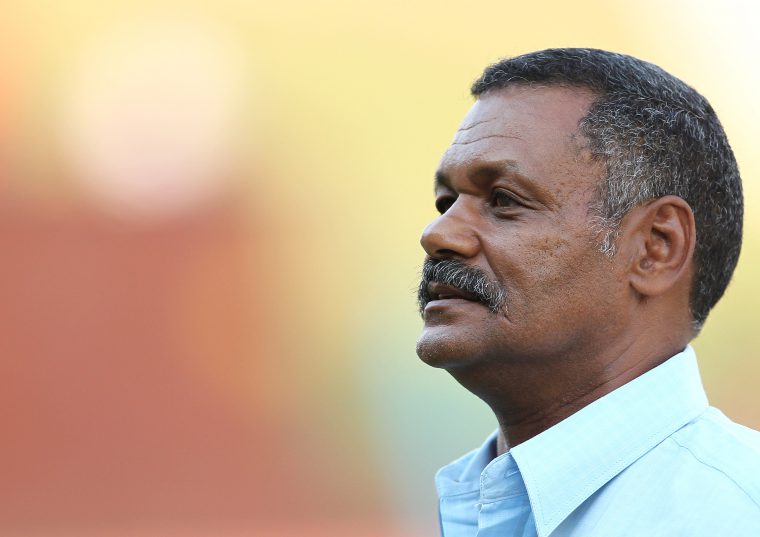 Zimbabwe coach Peter de Villiers has thanked fans for their messages of support over the past two weeks.

After losing 45-36 to Kenya in a 2019 Rugby World Cup qualifier on June 30, Zimbabwe travelled to Tunisia where their preparation were severely hampered.

They encountered issues at passport control upon entry to the northern African country, before being forced to sleep on the streets due to their dissatisfaction with conditions at their hotel venue.

Images surfaced on social media of the team lying and sleeping on the streets, although the Tunisia Rugby Union hit back at Zimbabwe’s decision to abandon their hotel venue.

New accommodation was found, but Zimbabwe went on to lose 18-14 to Tunisia to leave their World Cup hopes hanging by a thread.

De Villiers took to Twitter after the tour and insisted that they were ready for the Tunisia game, despite the disruptions.

Zimbabwe’s next qualifying match is a must-win encounter against Namibia in Harare on August 4.

The Namibians have won all three of their qualifying matches to date and will be favourites to beat Zimbabwe.