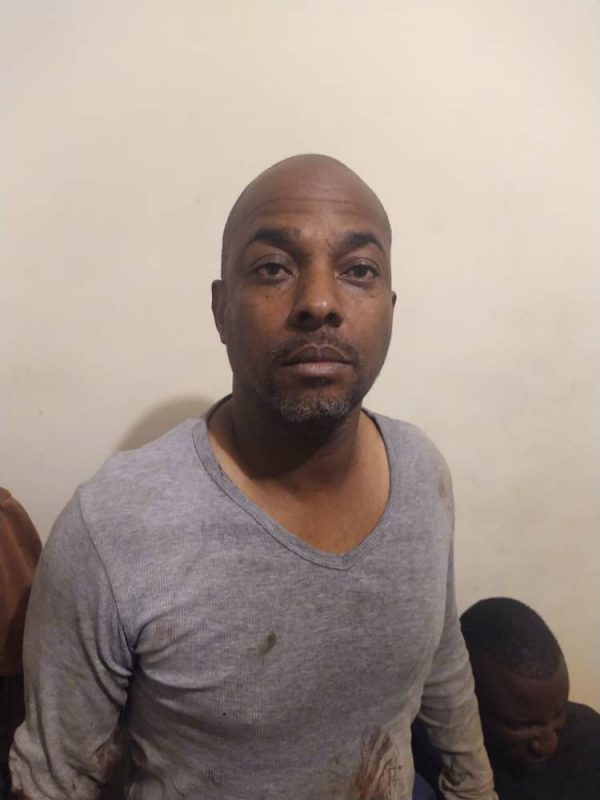 Abdul and his accomplices Rudolph Tapiwa Kanhanga and Godfrey Mupamhanga were arrested in August last year before they were granted bail by High Court judge, Justice Benjamin Chikowero following a successful appeal.

However, the trio could not enjoy its freedom as it was charged with more armed robbery counts before release following a public outcry.

Hodzi then filed an application calling for committal of the three to jail adding Justice Chikowero’s bail order should be revisited.

But Justice Chitapi said the High Court cannot make a U-turn on its judgments.

The judge also said the judgement was reached following proper judicial protocols adding the PG should read more instead.

“Having commented adversely on the ineptitude shown in the handling of this application, the comments being an aside, I determine that having taken into account all the documents filed of record and heard by counsel in argument, there is no merit in this application at all. Resultantly, the application is dismissed,” Justice Chitapi ruled.

“It is important for purposes of this application that I comment that the above order was granted after the learned judge had read the documents filed of record and hearing counsel’s submissions meaning that both the applicant’s counsel Mr Kasema and the respondent’s counsel Ms Maheya addressed the learned judge on the parties’ positions in the matter.

“The learned judge must, therefore, be taken as having granted an informed decision based on the facts placed before him as contained in documents comprising the application and additional oral submissions made by the legal parties’ counsel. The order has not been appealed against and the order, therefore, stands.”

The prosecutor who consented to bail, Tapiwa Kasema was also arrested for criminal abuse of office.

But Chitapi said he found no fault because Kasema is a qualified prosecutor.

“The applicant (Hodzi) is also advised to familiarise his office with important judgments of this court and the Supreme Court on key operational areas of law like bail generally. I have no doubt that the applicant may well have been advised not to mount this unmeritorious application,” said Chitapi.

“Ordinarily, once the court pronounces itself and passes judgment in a matter before it, the court, judge or magistrate who has made the order becomes functus officio,” he said.