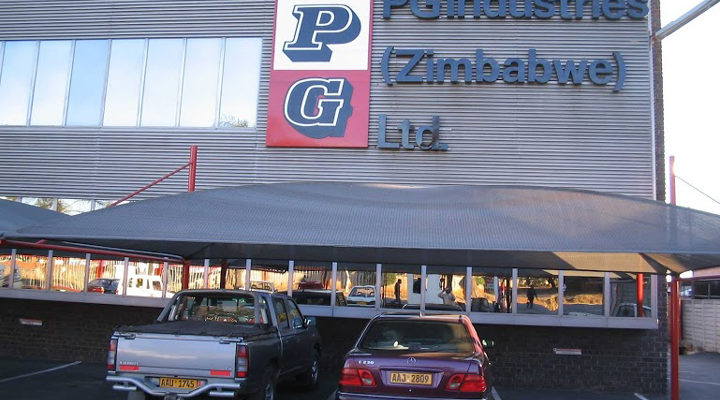 HARARE: The proposed investor for PG Industries, Dewei Investments says it will pay off the hardware retailer’s shareholders and creditors by end of March, confirming a bailout that has been uncertain after the Indian firm missed the original deadline to make payment.
Dewei was supposed to make the payments by November 30 last year, subject to regulatory approvals after a secondary scheme of arrangement was approved by the High Court on September 28.
Under scheme, Dewei Investment agreed to buy the entire PG Industries’s share register at a cost of $500,000. It also agreed to provide working capital for the struggling retailer.
“Scheme members are advised that Dewei Investments has formally advised the Board that it is working on finalising all outstanding issues by 28 February 2017 and that funds to pay scheme members will be made available by 31 March 2017”, said PGI in a statement.
The company said further updates will be communicated pending finalisation of the transaction.
PGI’s shares were suspended from trading on the local bourse in 2013, with analysts asserting that the company was technically insolvent.Advertisement