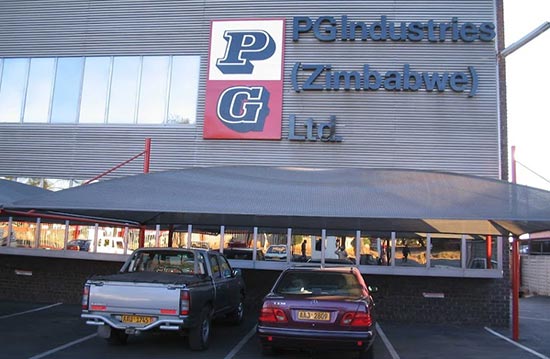 HARARE: The future of hardware retailer PG Industries remains murky after a proposed investor, Dewei Investments, failed to meet the November 30 deadline to pay off shareholders and creditors, the company said on Monday.
Under a secondary scheme of arrangement, which was approved by the High Court on September 28, Dewei Investment agreed to buy the entire PG Industries’s share register at a cost of $500,000.
It also agreed to make an offer to all creditors and provide working capital for the struggling retailer.
The new agreement invalidated a previous High Court sanctioned scheme of arrangement, which was signed on April 1, 2015, and was designed to protect its assets while it restructures its debts.
PG said Dewei was supposed to make the payments by November 30, subject to regulatory approvals.
“This deadline has not been met,” PG said in a circular to shareholders on Monday.
“Dewei Investments has advised that no significant progress has been made on the application for required regulatory approvals,including Exchange Control, and has requested for additional time to implement the scheme.”
PGI’s shares were suspended from trading on the local bourse in 2013, with analysts asserting that the company was technically insolvent.
As of June last year, PGI had paid secured creditors $4,3 million through property sales and debt swaps, while the balance of $965,082 was restructured to a three-year, 12 percent per annum long-term facility.Advertisement