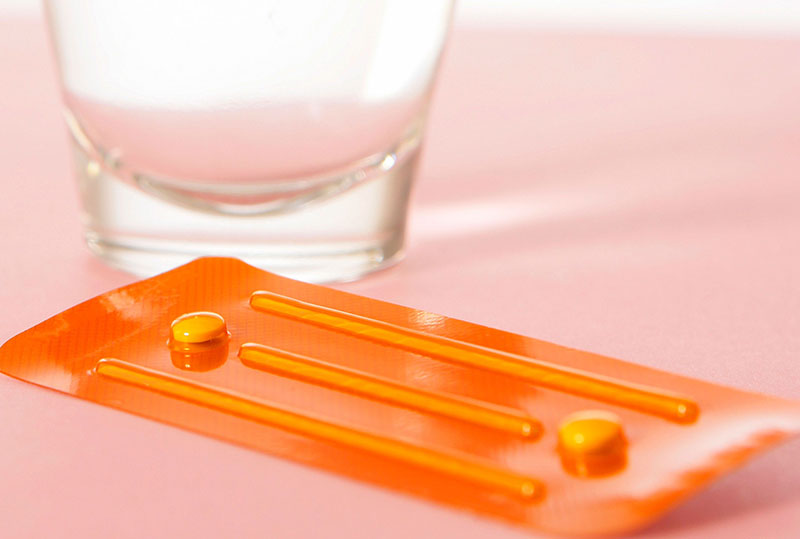 AS student accommodation continues to be scarce in the country, it has been noted that learners have resorted to cohabitating during semester periods, with pharmacies located near the tertiary institutions often experiencing high sales on the famous ‘Morning After’ pill.

To make matters worse, it has further been established, most parents are not even aware of these so-called “semester marriages” but only know that their children were sharing accommodation with friends.

Some less fortunate ones are said to be living in squalid, overcrowded conditions that expose them to health hazards and lack of privacy.

This came out at a dialogue meeting called to discuss a possible end to rampant sexual abuse in the country’s universities and colleges.

The dialogue meeting, supported by Embassy of Sweden, was held at the University of Zimbabwe last Friday and was attended by students from 10 tertiary institutions.

It also came out that rules and regulations controlling student behaviour only applied to those that are living within campus.

“Universities across the country do not have accommodation for all students and most find themselves living outside campus,” one student, Vanessa Amidu said.

“But the challenge is, accommodation offered in some residential areas is far beyond the reach of many, hence they end up staying with their boyfriends.

“These are what we call semester marriages, because students cannot afford to pay for accommodation and most parents are not even aware of the arrangement, so they basically choose to live with their boyfriends.”

She went on to say that students off campus face sexual harassment but have nowhere to report.

“Rules only apply to students on campus and those off campus do as they wish and there is need to seriously look at that.”

It was also noted during the dialogue that at most pharmacies, around the towns where the tertiary institutions are dotted, often run out of morning after pills when the higher learning institutions open.

Pharmacies are said to have revealed that there is high intake of the pill which is an emergency contraceptive, something worrisome as it showed that the students were not having protected sex.