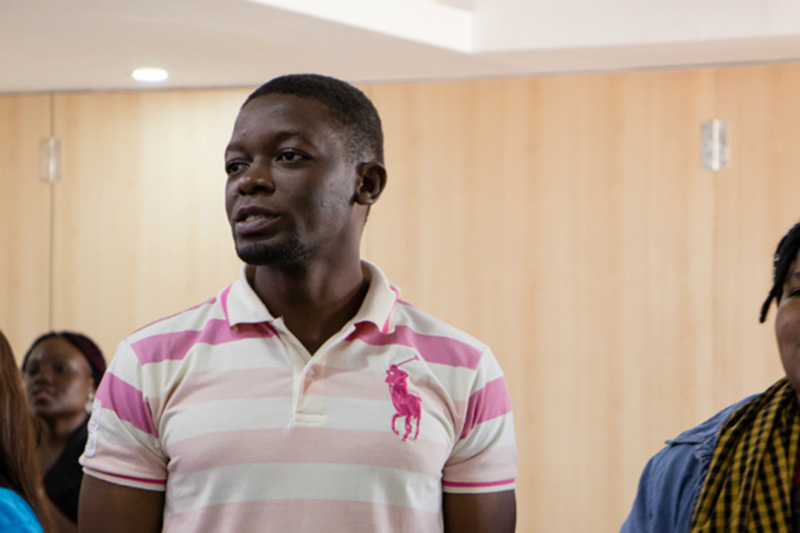 THE Bureau of Immigration (BI) confirmed that a missionary worker from Zimbabwe has been deported.

Chandiwana, who was arrested in Toril, Davao last May already has a visa that expired last October 2016.

Aside from Chandiwana, the BI said American missionary Adam Thomas Shaw already left the country as his visa has expired last April 26.

Shaw has also been accused allegedly being involved in “leftist” activity.

The two missionaries have been included in the Immigration’s Blacklist.