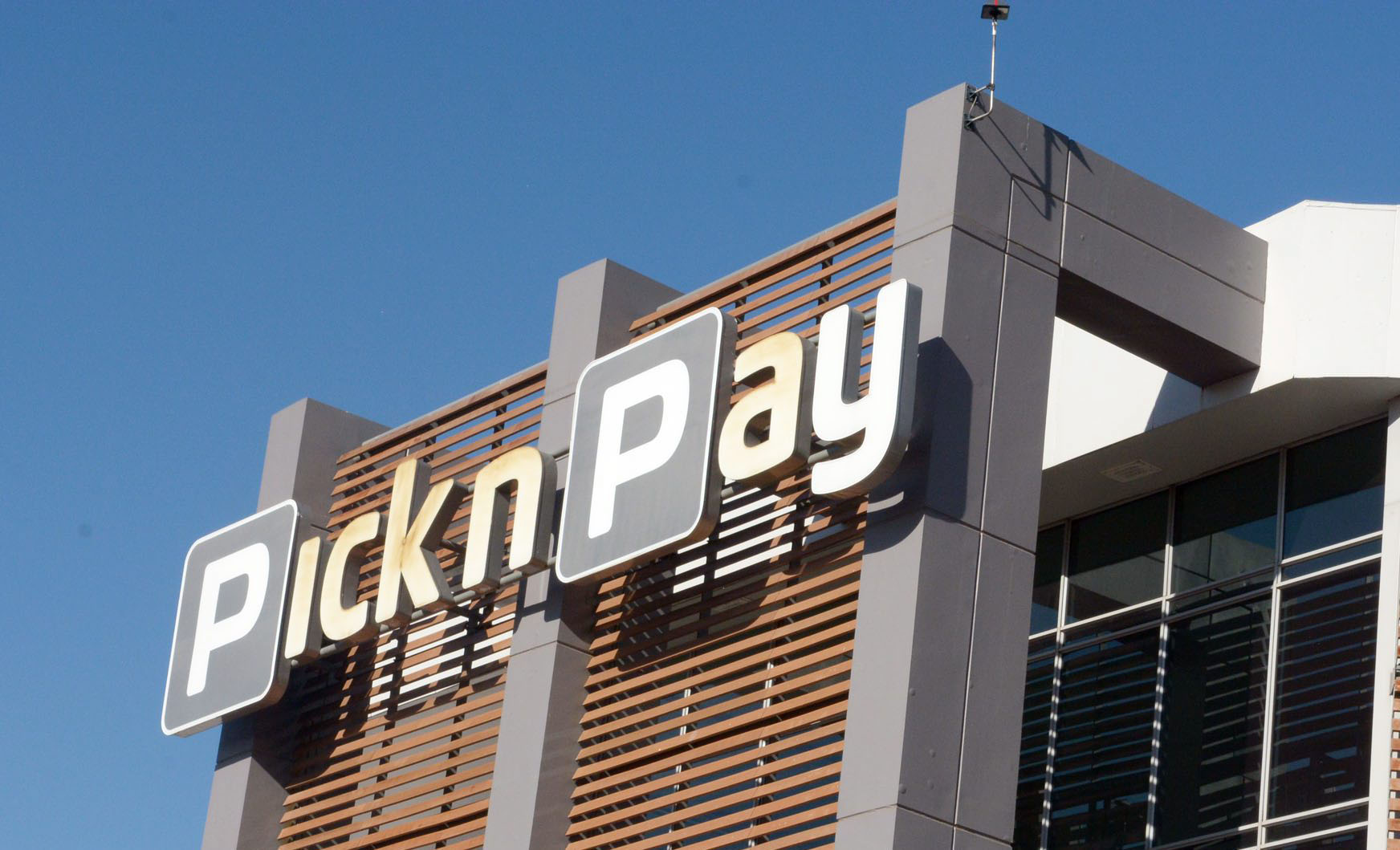 TOP supermarket chain, TM Pick n’ Pay has started renovating its Hwange branch premises, some nine months after it was forced to close because of flash floods which entered the building and submerged some of its groceries.

For only three hours, up to 139mm of rain was received, leaving houses submerged in water with buildings and cars being damaged while TM Pick n’ Pay as well as Hwange Power Station were affected.

Hwange Power Station’s Unit 7 and 8 expansion was suspended for some days due to flooding and only resumed after water was drained, while the retail shop had been closed until now.

TM Pick n’ Pay was renting the building from Hwange Colliery Company who failed to renovate the premises for the supermarket to resume operations earlier.

About 25 houses were affected in Number 1 suburb, 13 in Cinderella and eight in Empumalanga’s DRC section as victims lost all their household goods including foodstuffs, clothes, blankets and furniture according to the Civil protection Unit.

Some 70 people were affected and half of them were evacuated and housed at a temporary shelter at Hwange Colliery Guest House.

Some of them returned to the affected homes while some of the houses in Number 1 are still unoccupied and not repaired.

Tourism companies and churches chipped in to help some of the affected families but Hwange Colliery failed to repair the building rented by Pick n Pay until the shop offered to renovate it on its own ahead of the festive season, a period associated with brick business in the retail sector.

A visit to the premises showed that construction work has since started with the warehouse totally demolished while the whole building’s roof was pulled down to repair the wall.

Water flooded from the front doors and side delivery zone flooding groceries and other goods, and both the entrances have been barricaded and demolished.

An official from Pick n’ Pay operations department who is on site monitoring construction work said: “We have started repairing the shop. You would know that we have been closed since January and that’s a lot of business that has been lost.

“The company thought of renovating the building so that at least we open before Christmas Holidays.”

A representative of the contractor Elias Shoko said they had been given a target to finish entire work by next month.

“They are determined to reopen and we were given two months to finish work. We started early this month and we target to be done next month,” he said.

Currently, only one retail shop, OK Zimbabwe is servicing the coal mining town.