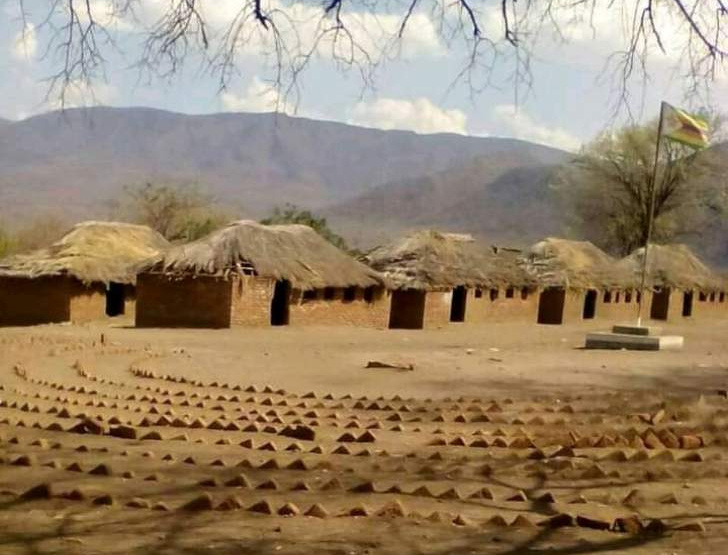 A PICTURE of a run-down rural school with a crumbling thatched and believed to be in Mashonaland Central province has gone viral on social media platforms.

Social media users could not believe that a school with such dilapidated structures still existed in Zimbabwe.

One Tatenda Mashanda called on Zimbabweans who hail from Mashonaland Central province to come to the aid of the school to construct new classroom blocks.

“Calling on all my Mashonaland Central brothers and sisters (and of course everyone). You have probably seen this picture of Tsenga Primary School. It’s about 10km from Chiswiti primary as if you are going to Chiguma Mutasa. Surely, we can do something,” he wrote on Twitter.