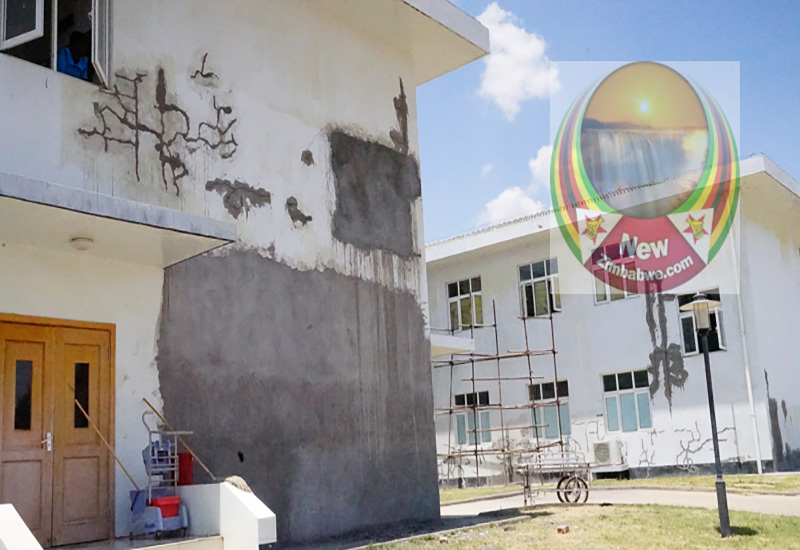 THE Chinese-built Mahusekwa Hospital is cracking up barely five years after the US$6 million facility was opened to the public and touted as further evidence of the strong relations between Beijing and Harare.

Also known as China-Zimbabwe Friendship Hospital, the facility was built under a Chinese aid project to help Zimbabwe provide quality health services in the countryside, where close to 70 percent of the population lives.

It was intended to ease access to health care in the Mahusekwa area of Marondera district where villagers often had to travel 46km to Marondera Provincial Hospital.

Construction and supply of medical equipment of Mahusekwa hospital took about two years to complete, and project was commissioned in early 2013, according to Ling Jinxiang, project manager of China’s Nantong Construction Group Co, Ltd.

“When we first came here, the place was all bushes,” said Ling. “In a small town like this, the access to proper health care was not easy. No wonder our project is much welcomed here.”

However, five years later buildings at the 129-bed capacity hospital are cracking up. 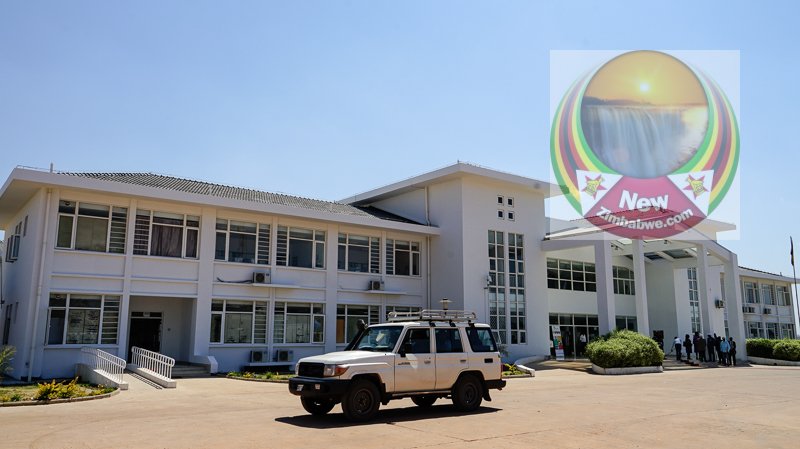 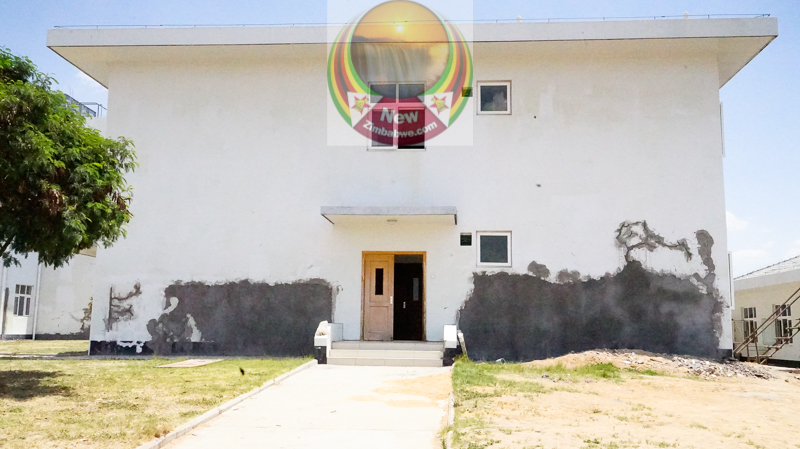 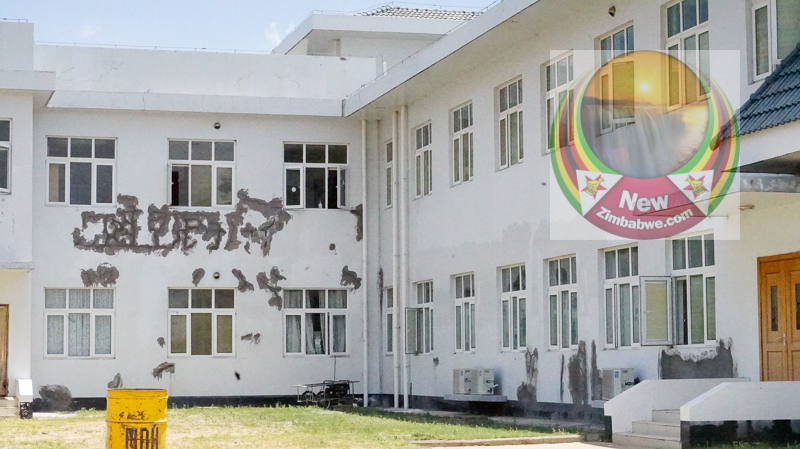 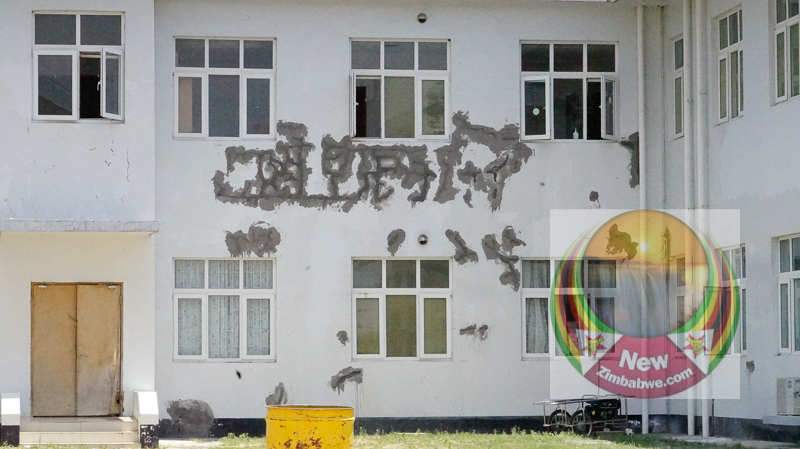 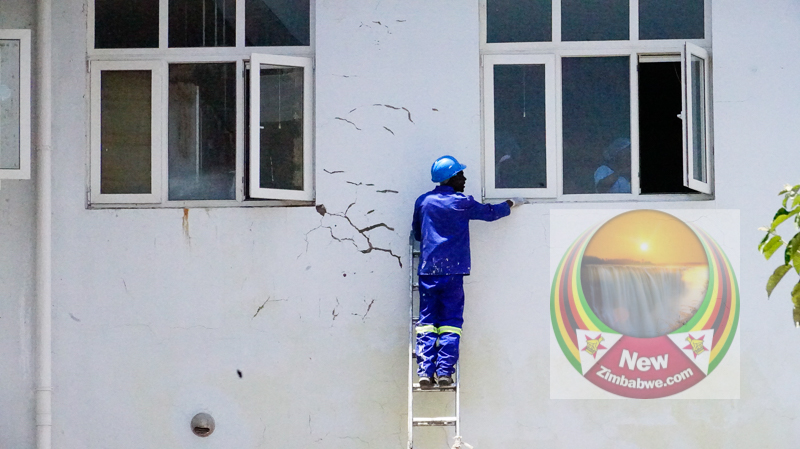 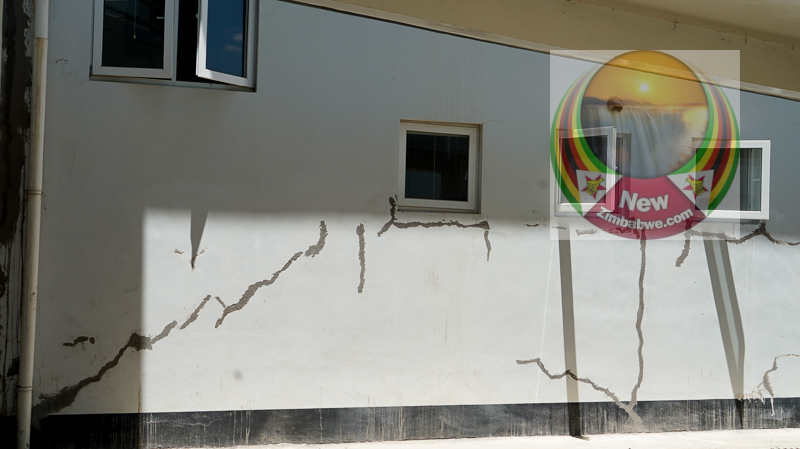 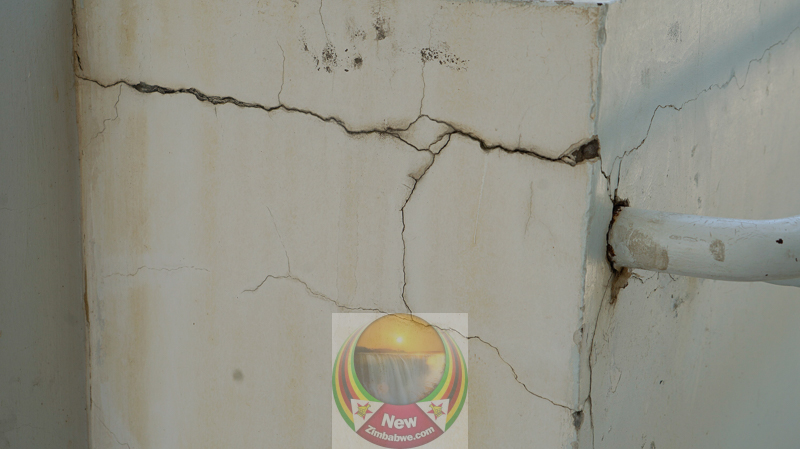