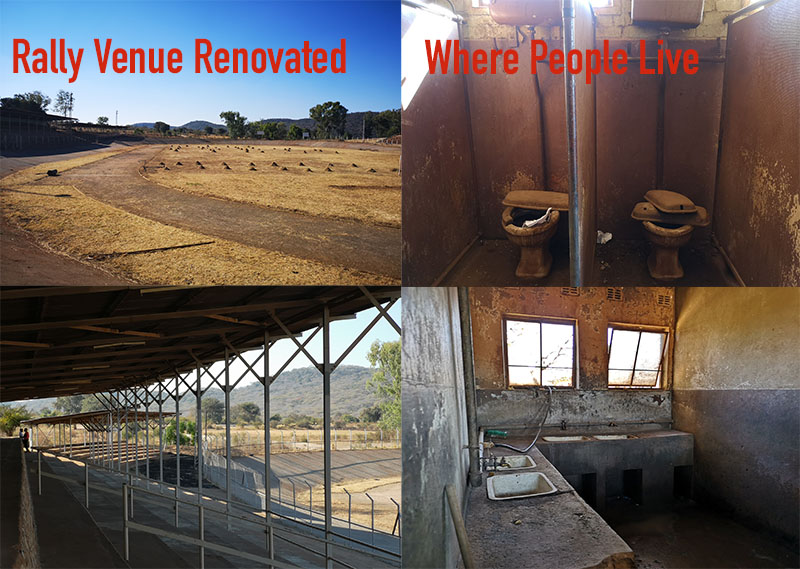 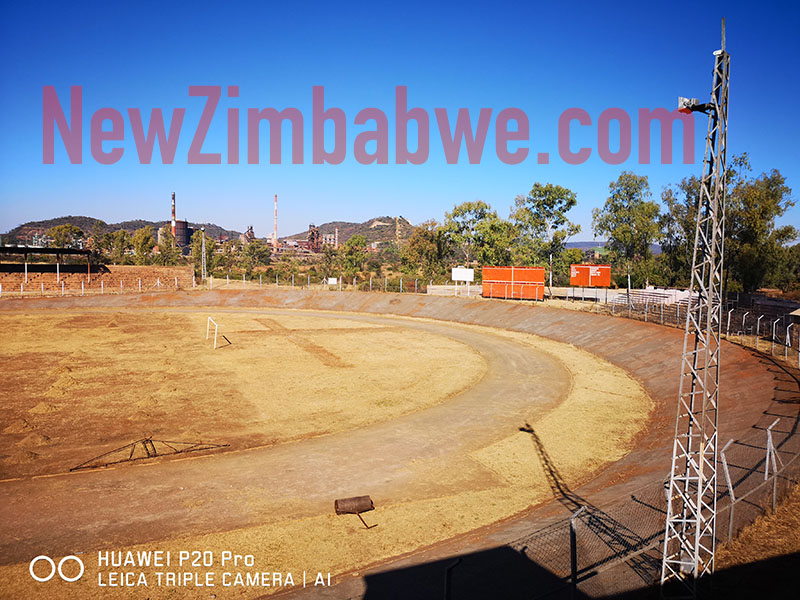 THE collapse of Ziscosteel, once the largest integrated steelmaker in sub-Saharan Africa north of the Limpopo, effectively sucked the life out of the once-prosperous and vibrant Midlands town of Redcliff.

Zisco FC, a much-loved soccer team funded by the steelmaker for the social pleasure of its workers, became defunct; its stadium – one of the best in the country at the company’s peak – equally fell apart. 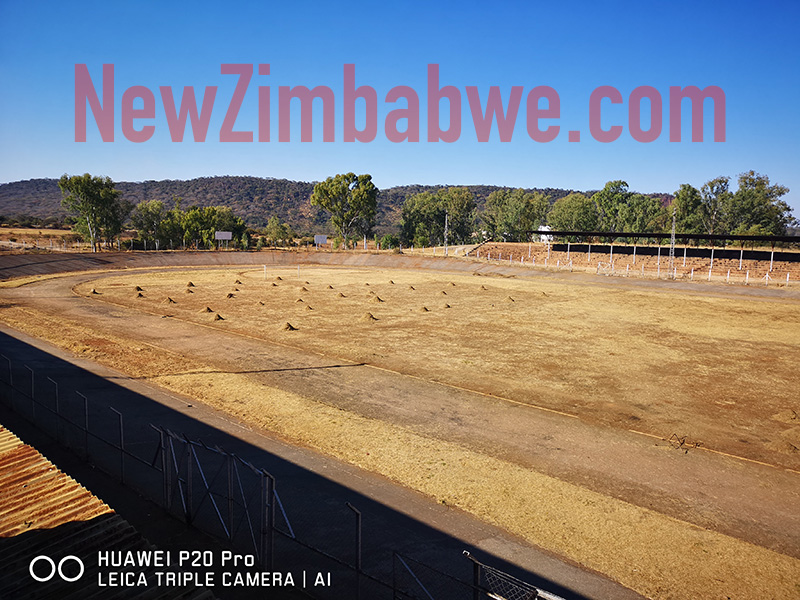 However, while the company remains an industrial wasteland, the stadium is suddenly in fairly good nick.

NewZimbabwe.com visited Torwood ‘The Home of Steelmaker’ this Sunday and found that extensive work has been carried out to revamp the disused ground.

The battered suburb itself has gone for years without running water and, as such, an electric-powered borehole is being established just outside the arena. 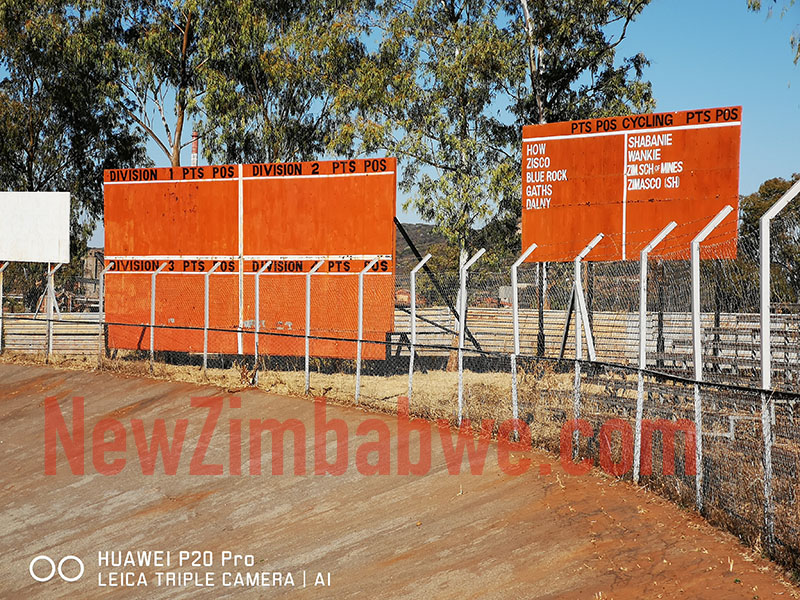 Quizzed about the development, locals laughed raucously when asked whether the defunct Zisco Football Club was returning to league action.

“The stadium has been given a makeover because the President (Emmerson Mnangagwa) is due to address a rally there,” said one local who did not wish to be identified.

“We have not had running water in this area for years, so they are putting up an electric-powered borehole just outside the stadium for the rally.” 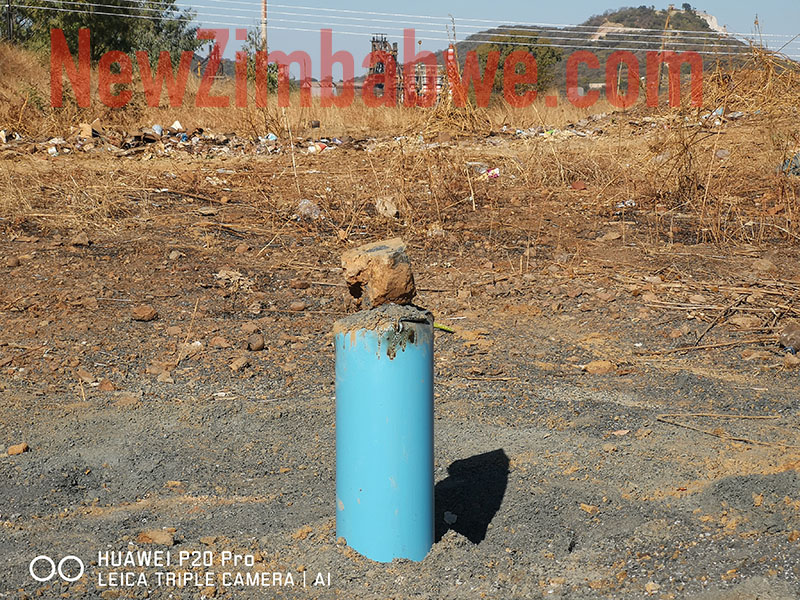 NewZimbabwe.com could not immediately establish who is funding the stadium revamp. The facility is owned by comatose Ziscosteel company. Majority-owned by the government, the firm has not operated since 2008 but its managing director has kept his job over that time.

However, while the stadium gets a revamp, a short walk from the facility, residents of ‘S Section’ hostels – most of them families with children – live in appalling conditions.

Communal toilets at the one-room hostels are in a shocking state. Residents say they don’t get cleaned because there hasn’t been running water for years.

See images of the hostel below; 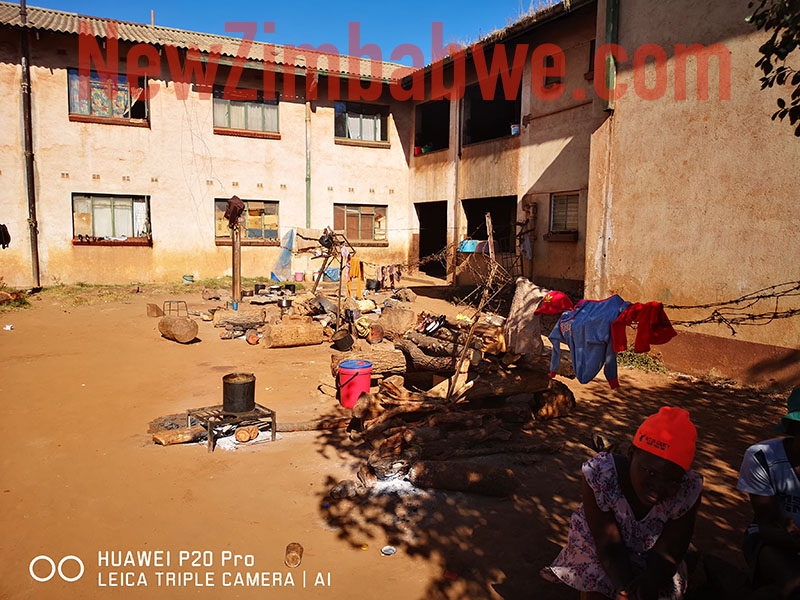 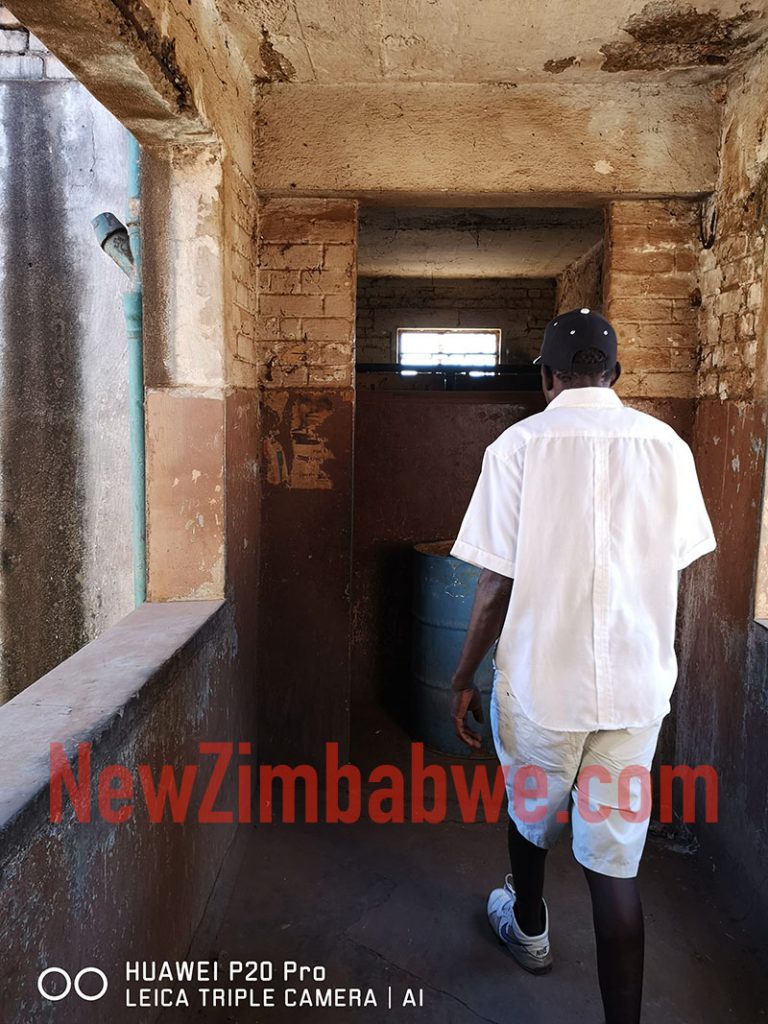 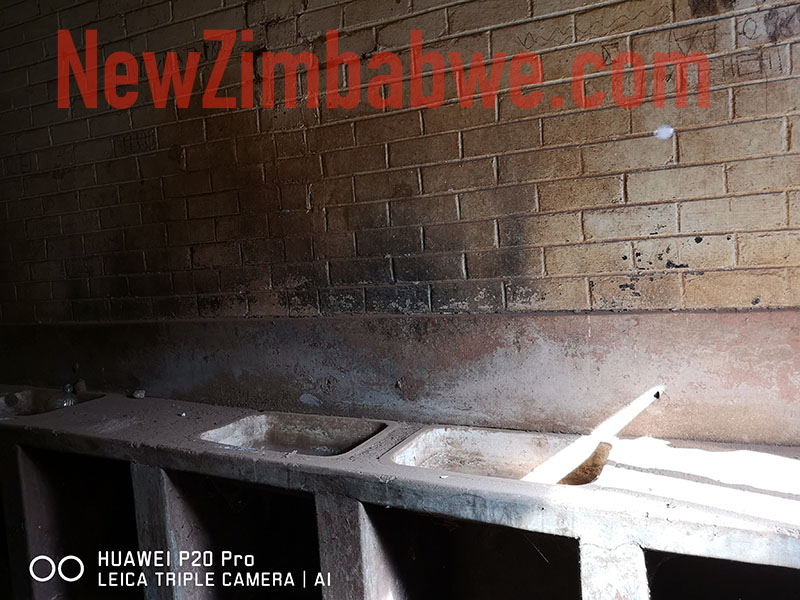 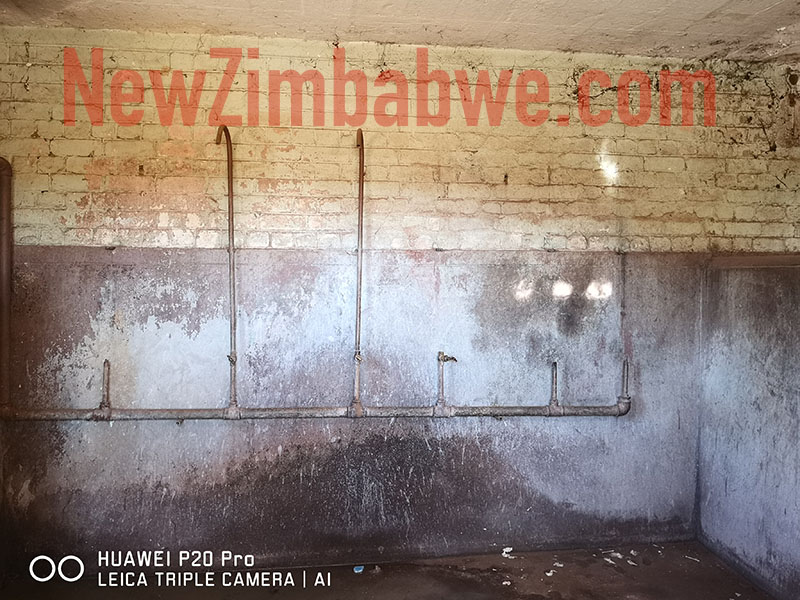 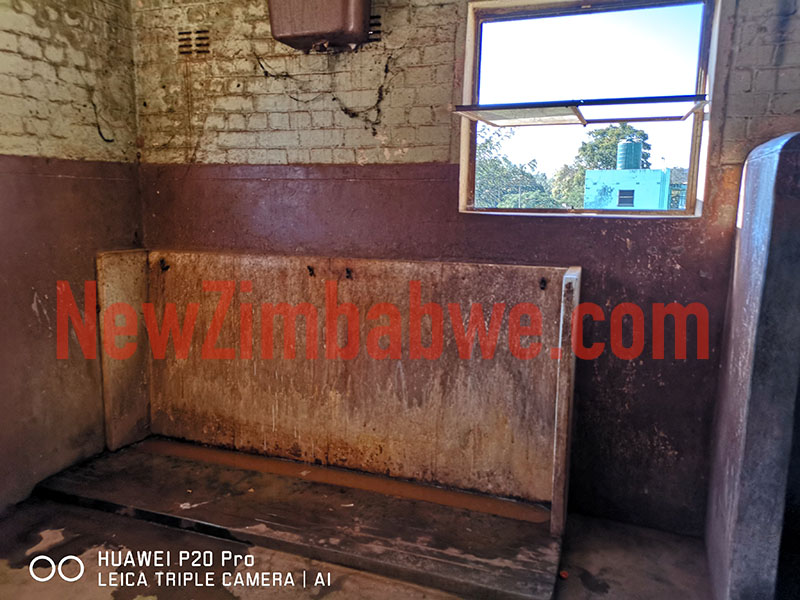 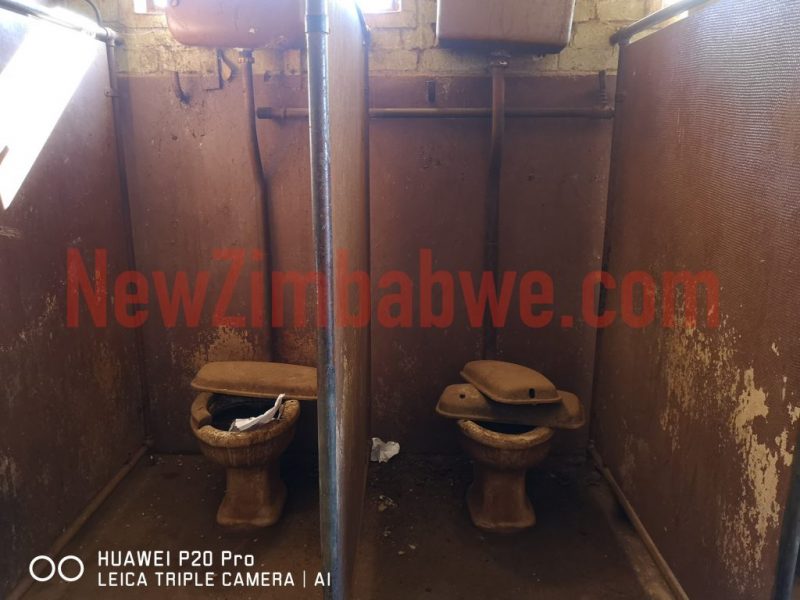