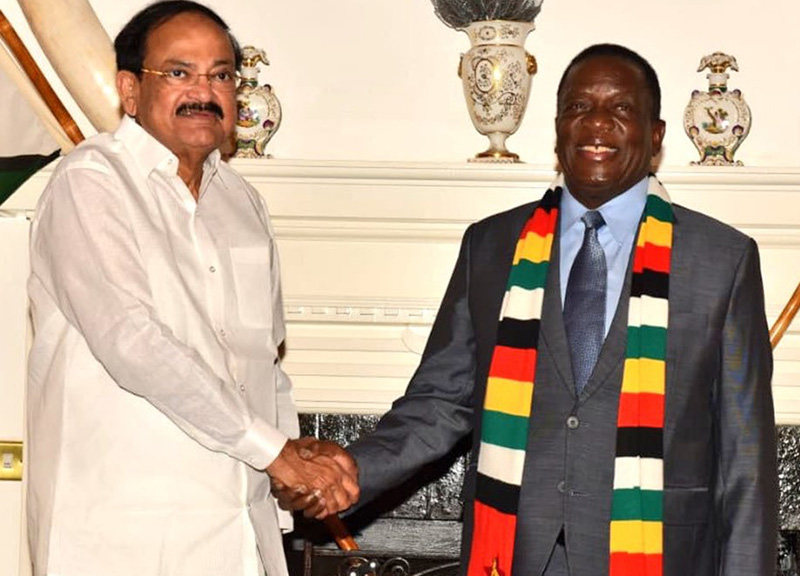 Naidu arrived in Harare on Friday, on the second leg of his six-day three-nation tour to Africa, which aims at deepening India’s strategic cooperation with Botswana, Zimbabwe and Malawi. 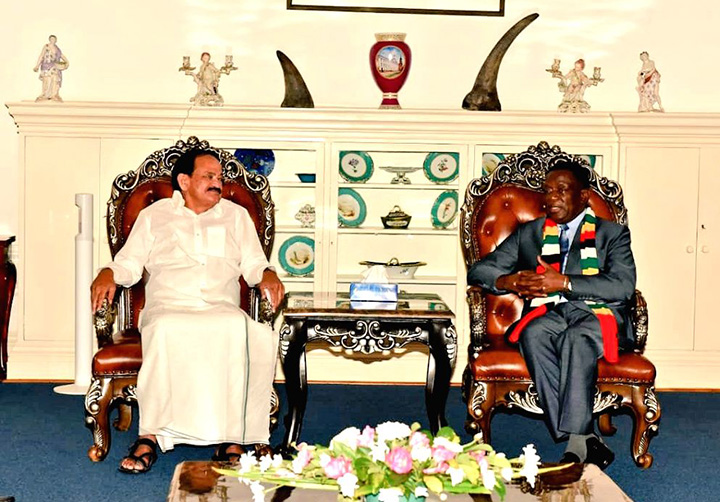 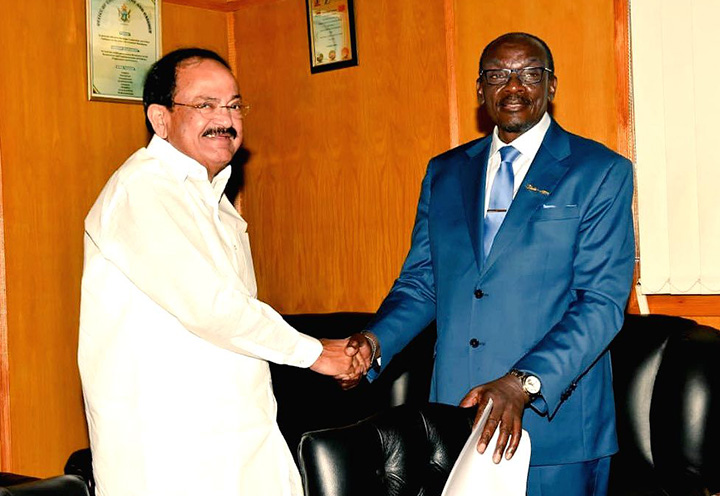 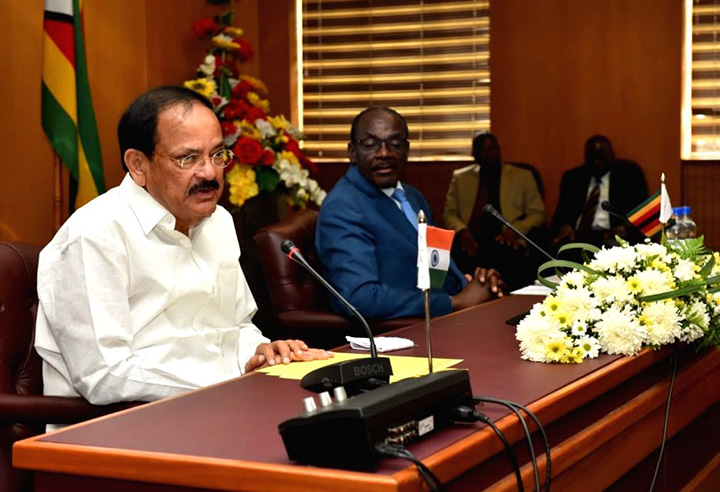 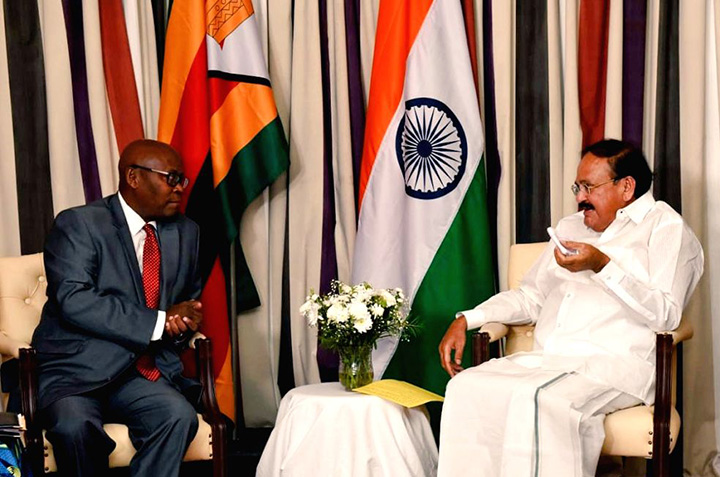 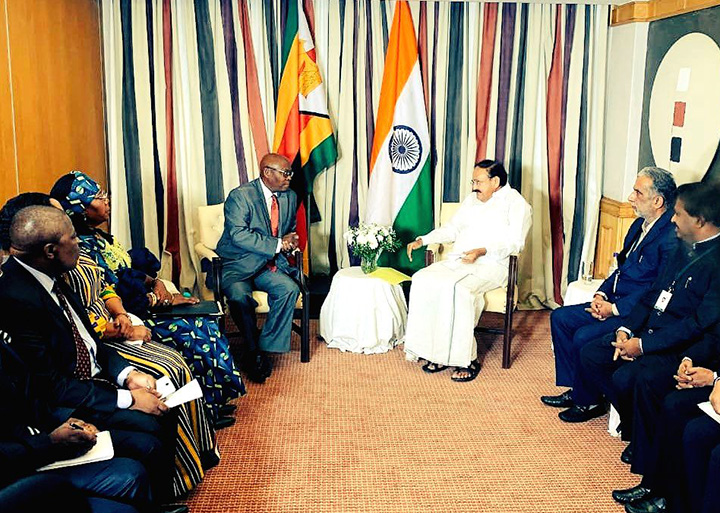