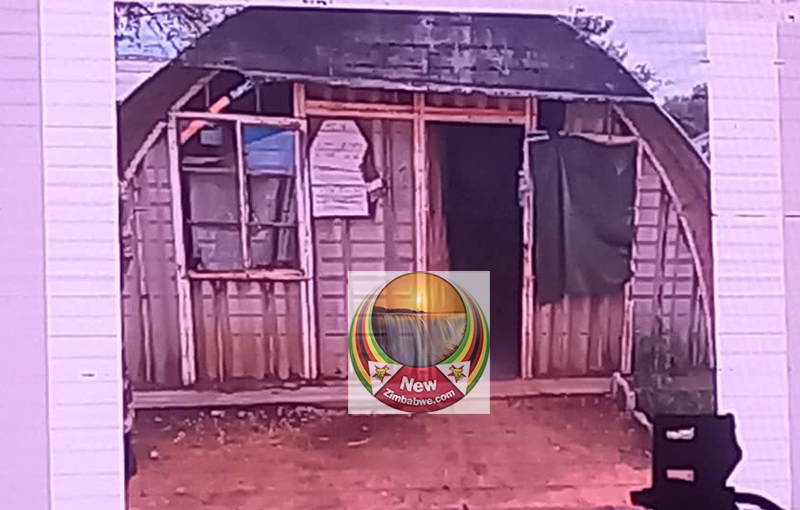 THE resourcing poverty affecting Zimbabwe’s security forces came into sharp focus during Parliament’s 2023 national budget discussions over the weekend with the defence and police ministers warning that the situation was desperate.

“Soldiers do not have adequate accommodation; they need to be in barracks,” said the defence minister.

“They are given all sorts of names, they use public transport, they are insulted on a daily basis and whilst on duty, they sometimes go without food.

“On the food items they are supposed to be getting 53 items but this has been reduced to five items only. Soldiers were going for Sadza and beans without cooking oil daily.”

“The police force situation is very desperate,” he warned.

“You should actually be thanking the police that we still have sanity and tranquillity in our country because of the situation these men and women are going through.”

Below are shocking pictures of soldiers housing at William Ndangana Barracks in Chipinge which were part of Oppah Muchinguri-Kashiri’s presentation;

The base – which is responsible for security of the Zimbabwe-Mozambique border – is one of the military cantonments which were earmarked for redevelopment to ensure a comfortable life for the military.

Information minister announced the programme in September 2021 saying it had been approved by Cabinet.

However, the fact Oppah Muchinguri-Kashiri is raising the issue a year later suggests no progress has been made. 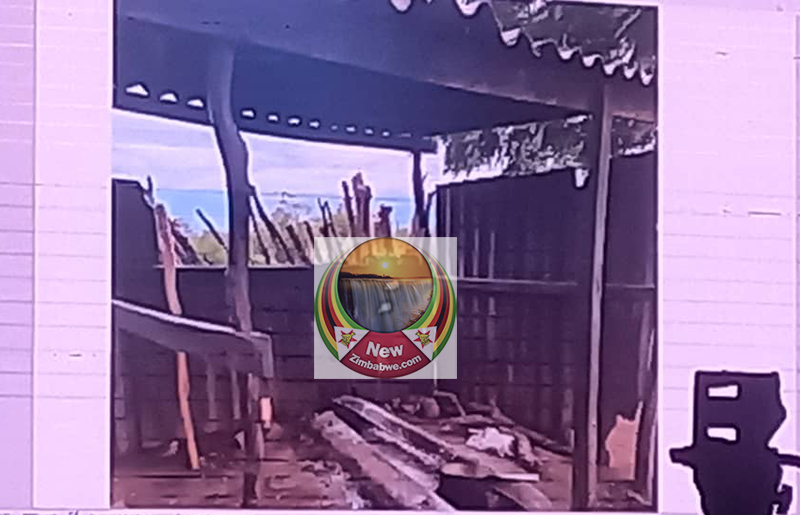 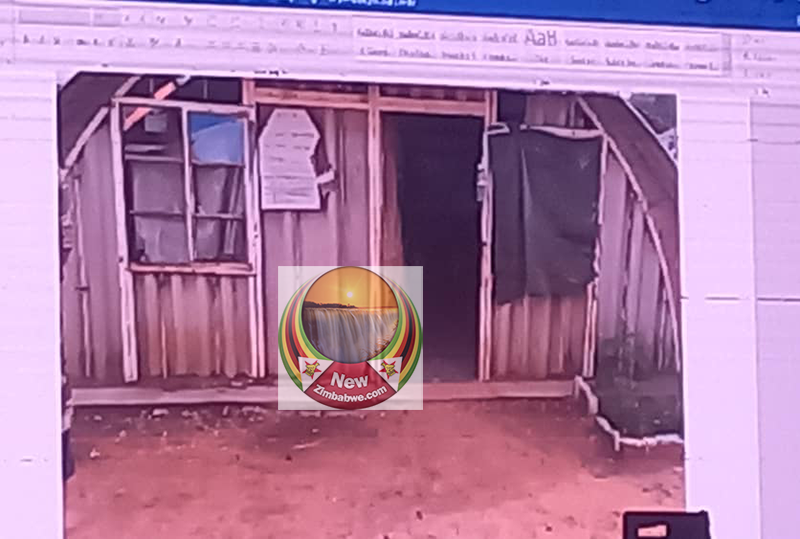 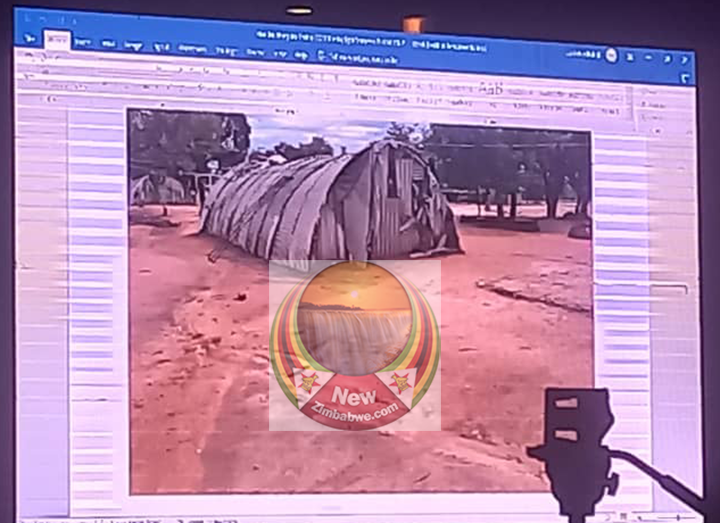