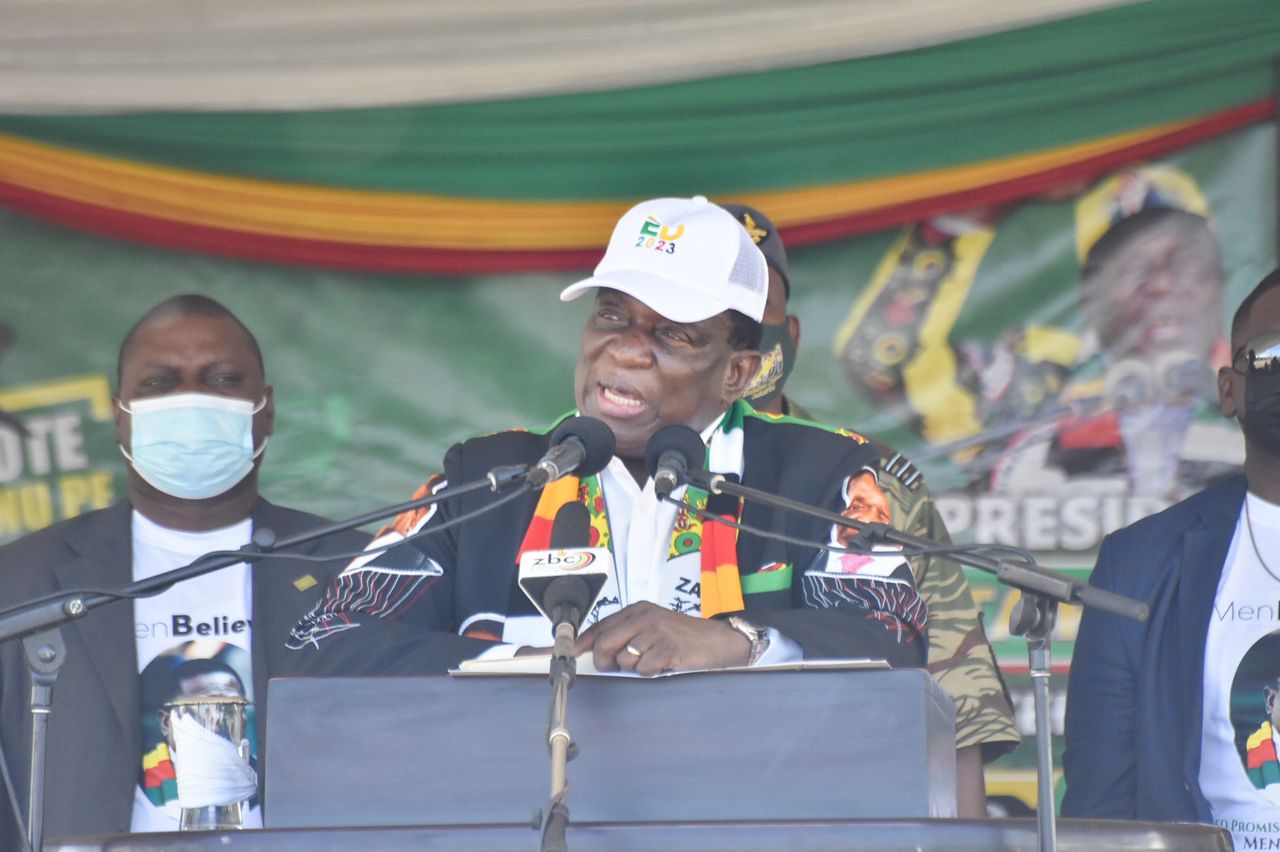 He was addressing thousands of supporters at a campaign rally in Kwekwe ahead Saturday.

In remarks directed at rival Nelson Chamisa and his Citizen’s Coalition for Change (CCC) party, Mnangagwa said; “We will ignore the violent threats by the CCC and continue to focus on building the nation brick upon brick, stone upon stone.

He added; “The second republic values investing in the young generation.

“We have even launched a Women’s bank which will help in empowering the women in the country.” 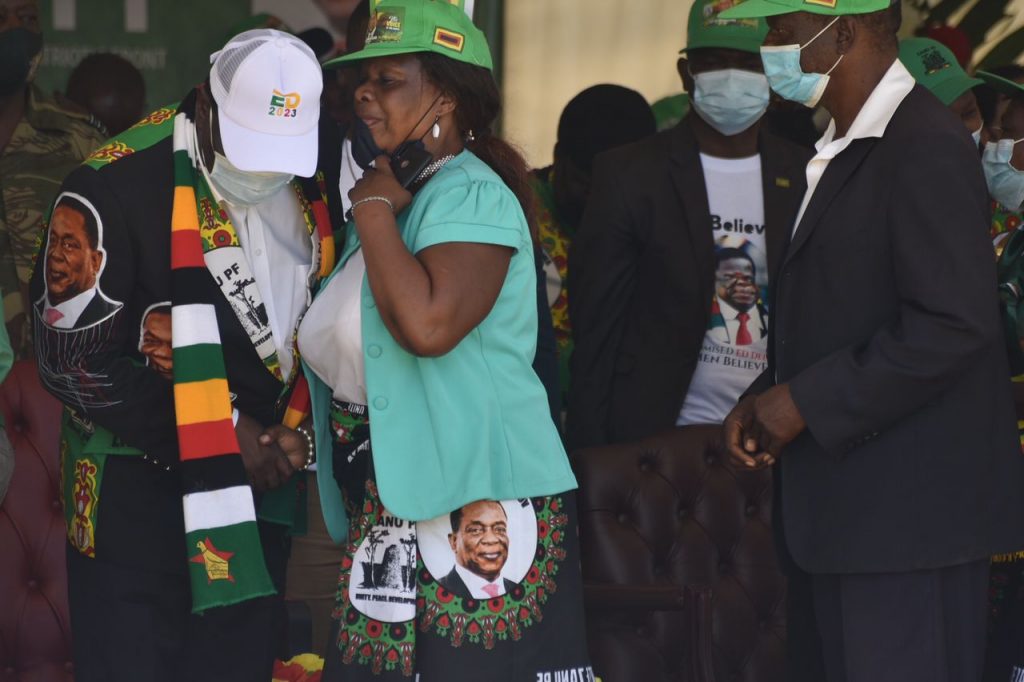 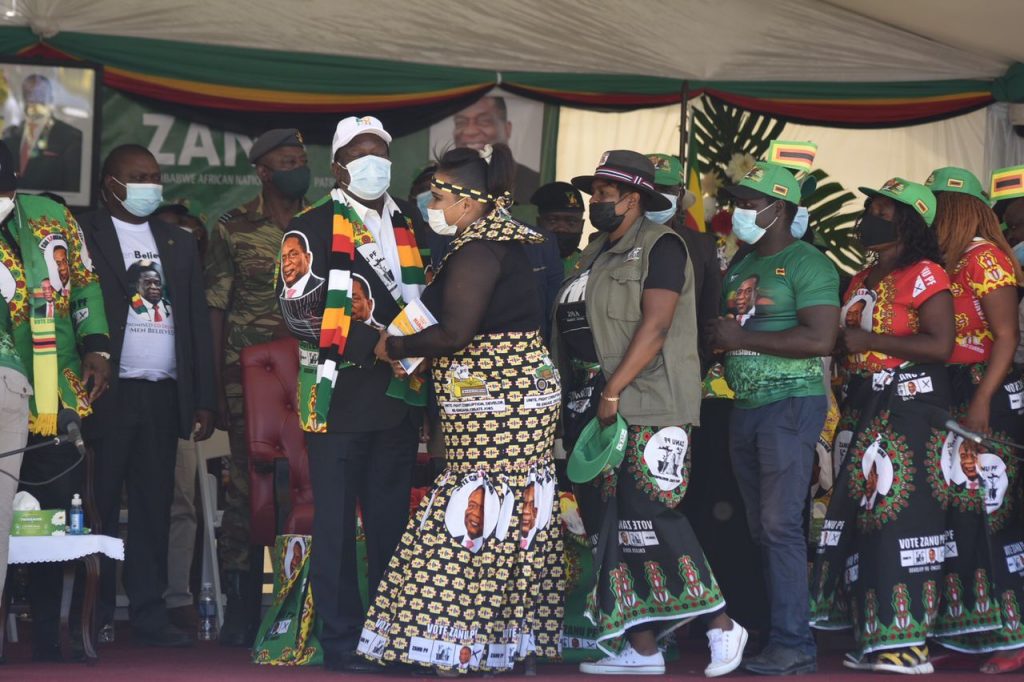 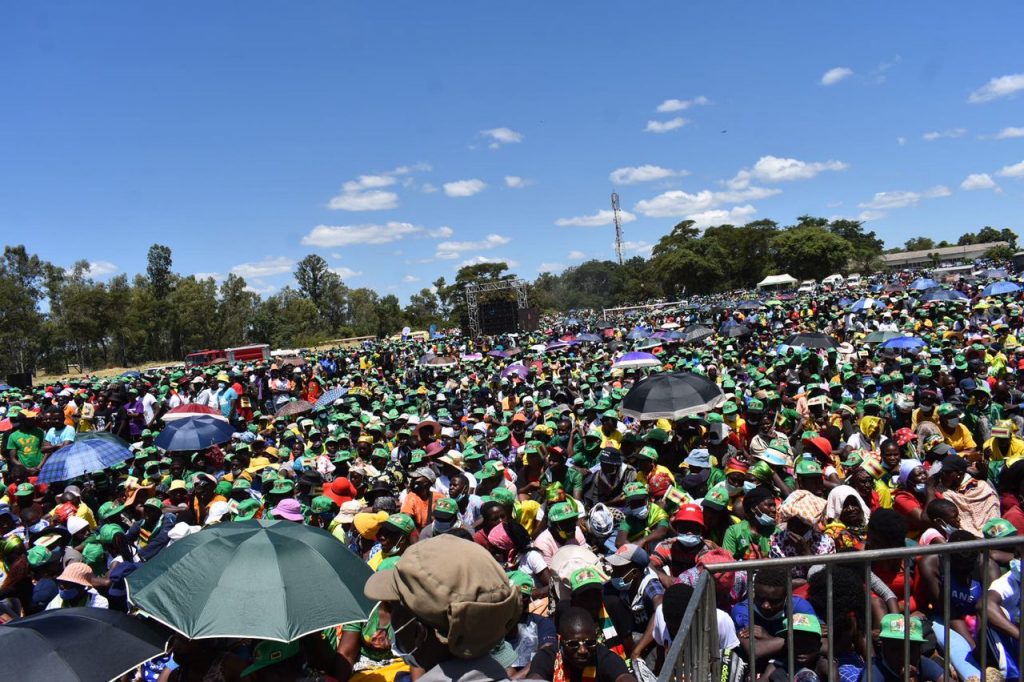 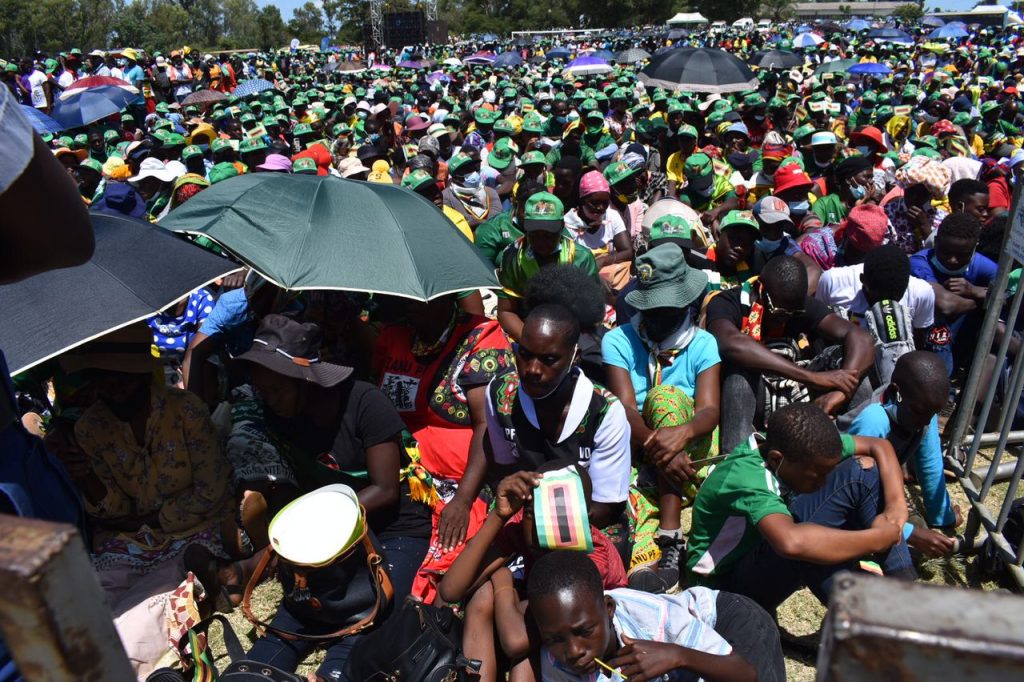 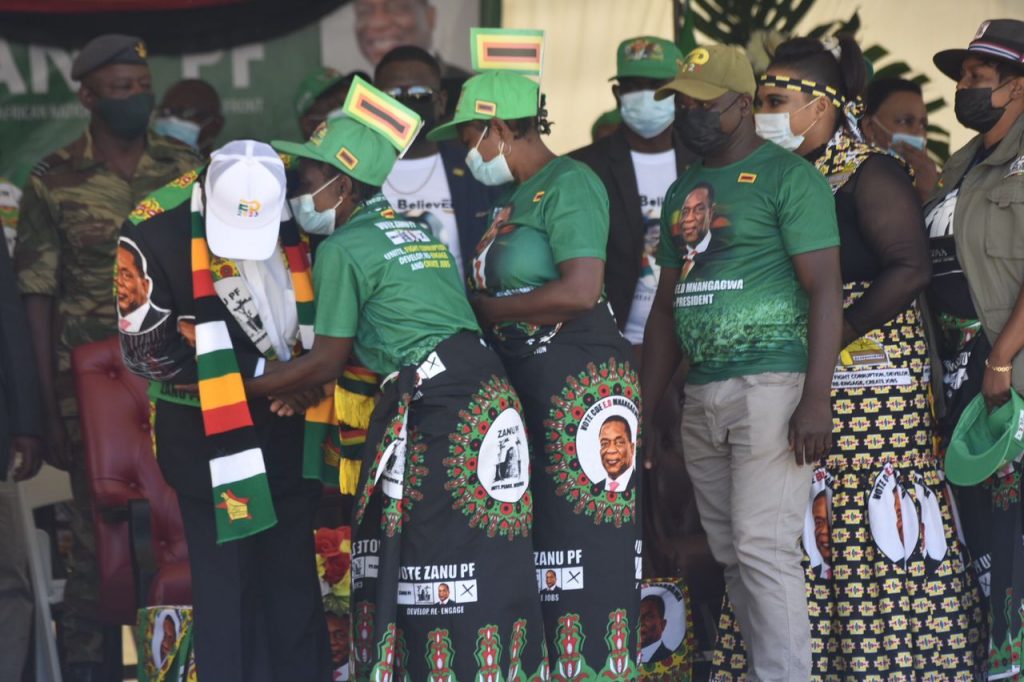 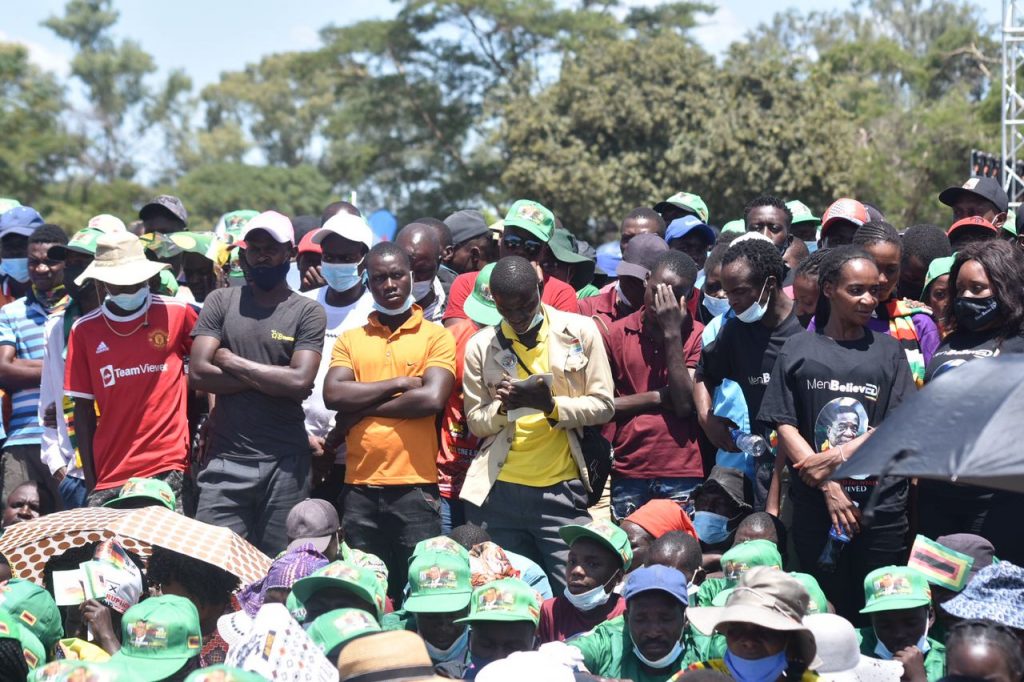 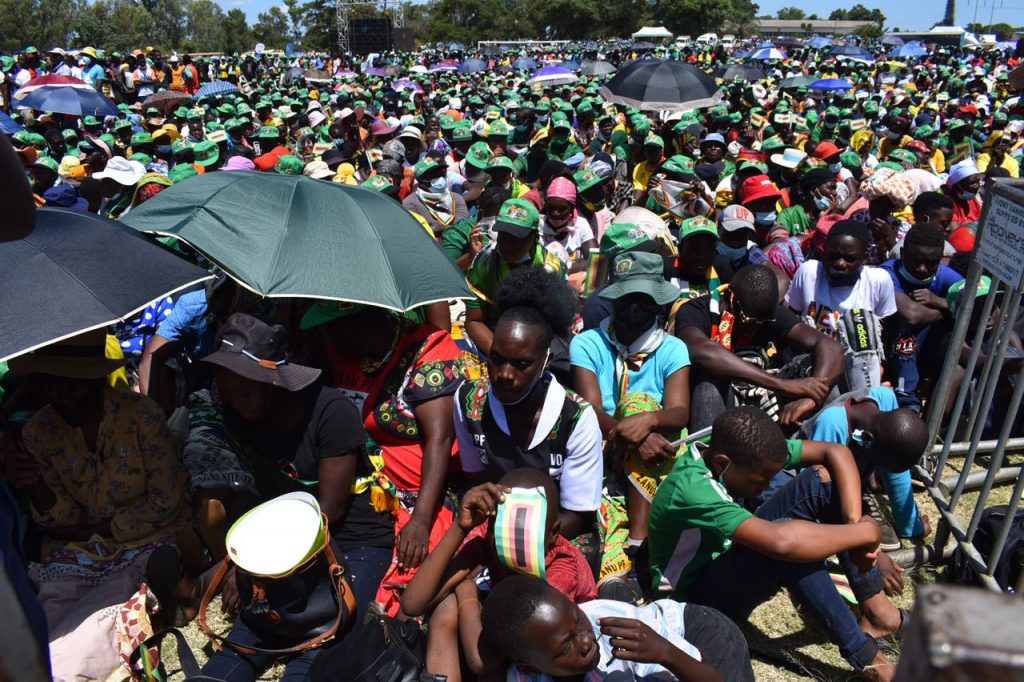 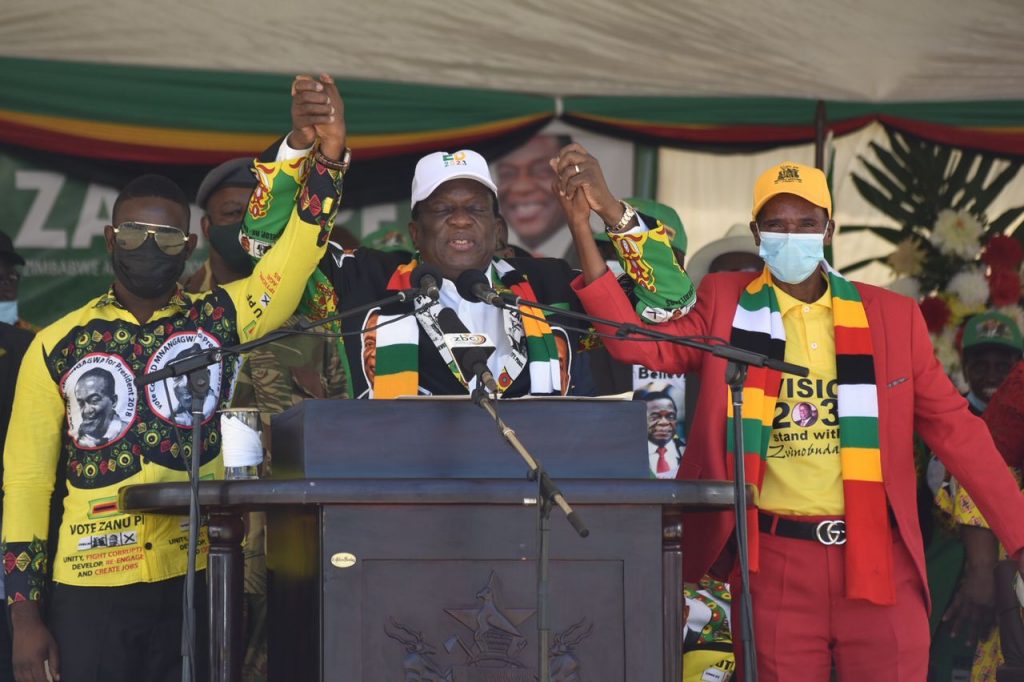 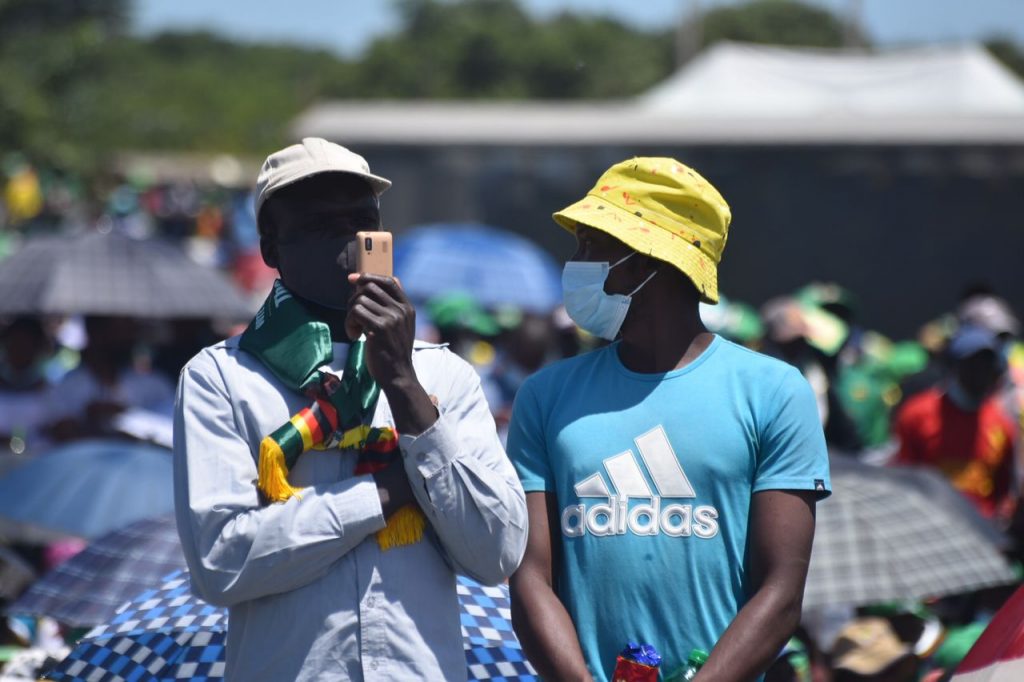 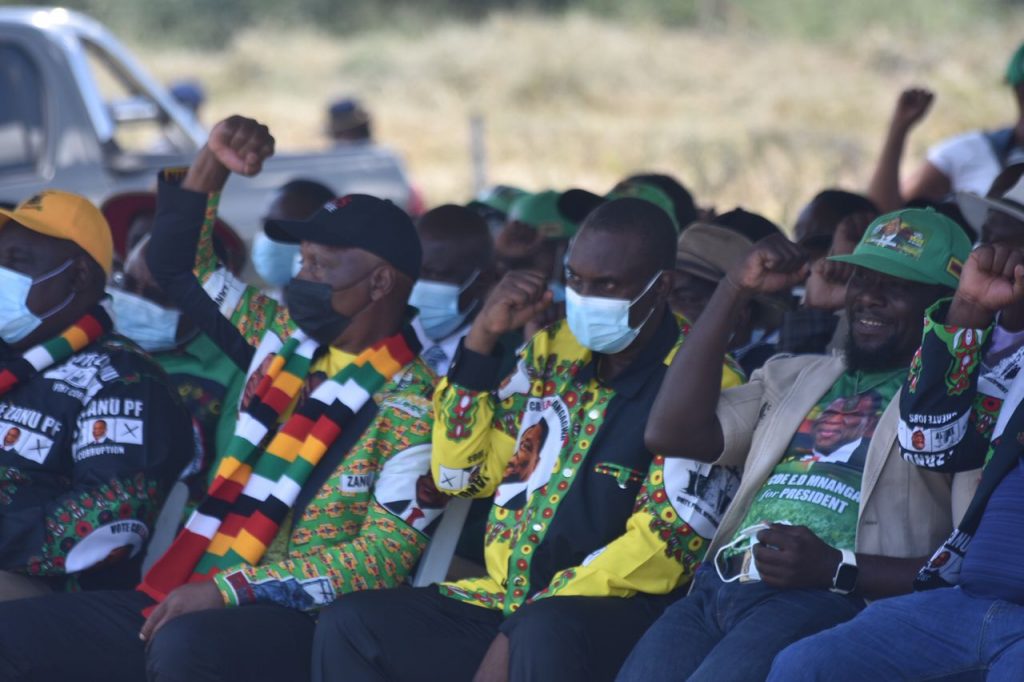