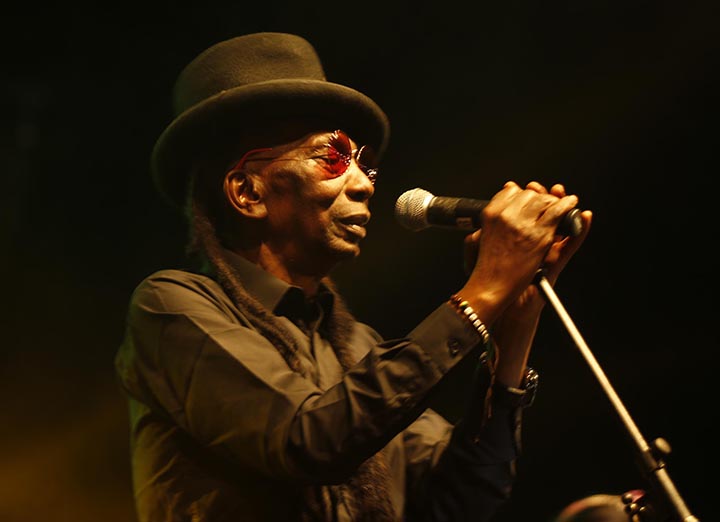 Mapfumo hit the stage around 2am as fans became a little impatient but once he arrived, Mukanya as he is known by his legion of fans did not disappoint.

For a 72-year-old Mapfumo belted out his yester-year hits for five hours non-stop as well as new songs from his home-coming bira album including one Chauya Chauya in which he urges Zimbabweans to elect leaders of their choice without fear.

The song had fans singing along albeit with opposition MDC-T slogan chants in between. 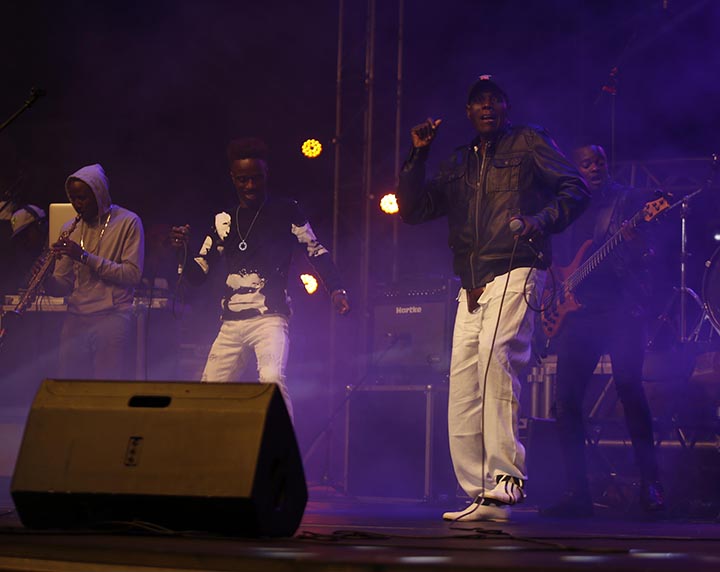 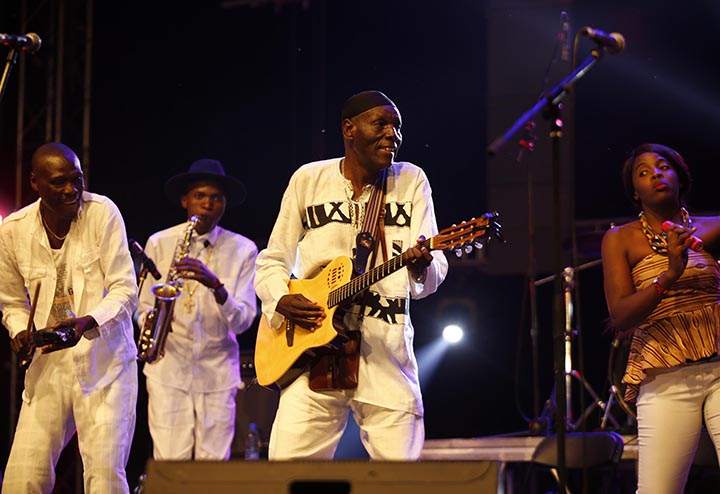 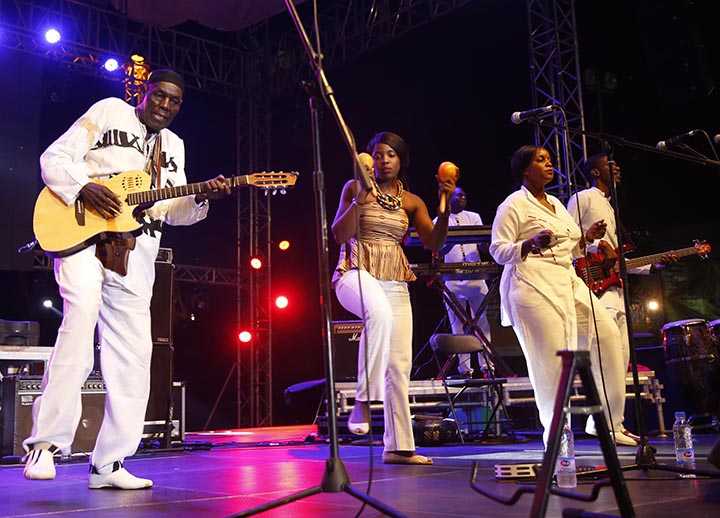 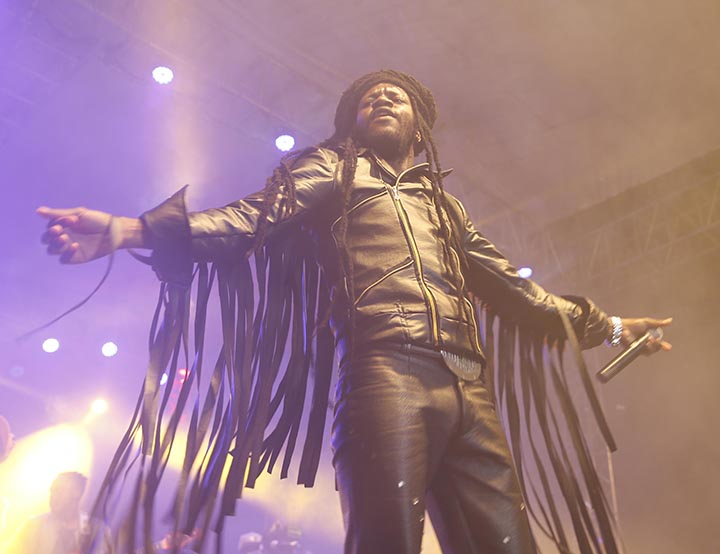 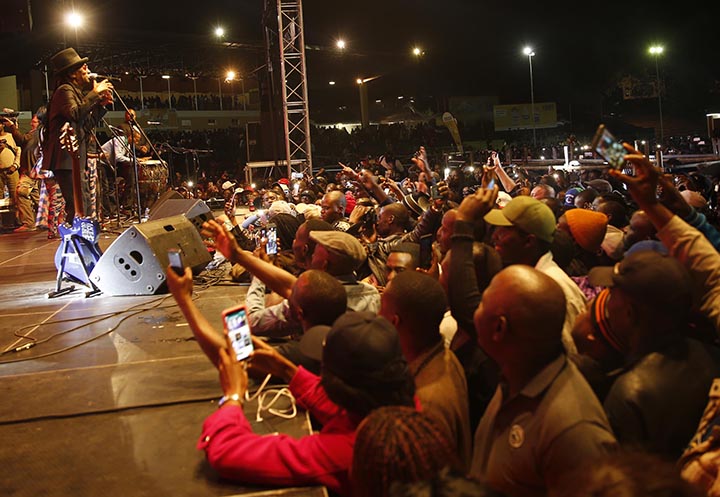 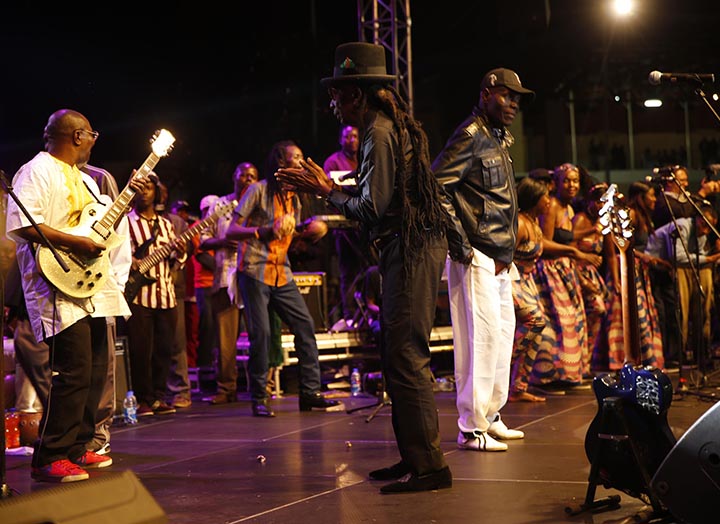 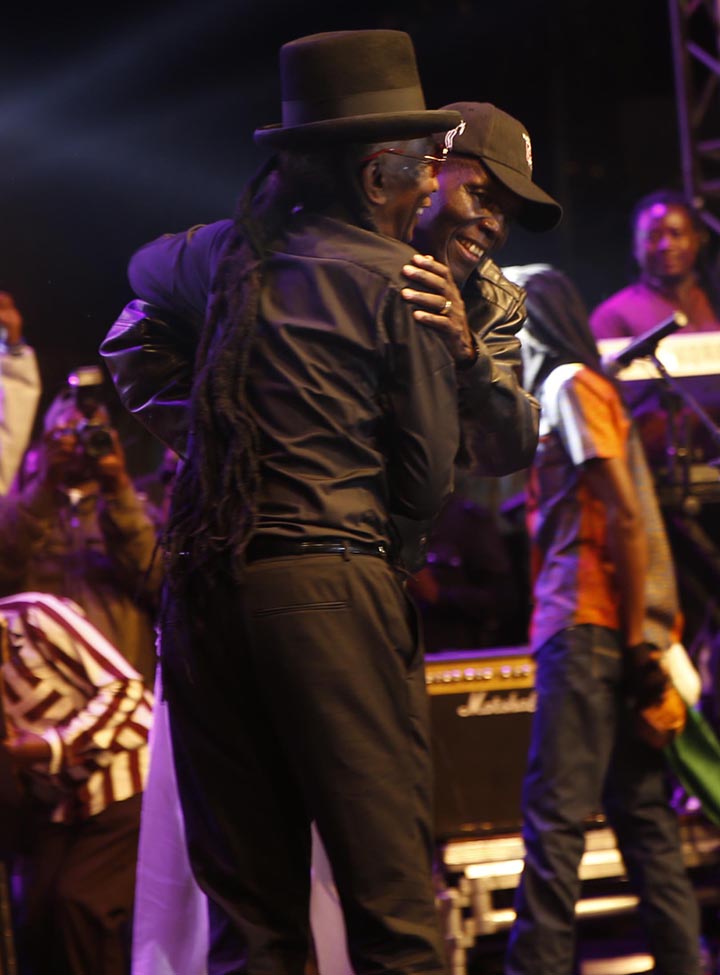