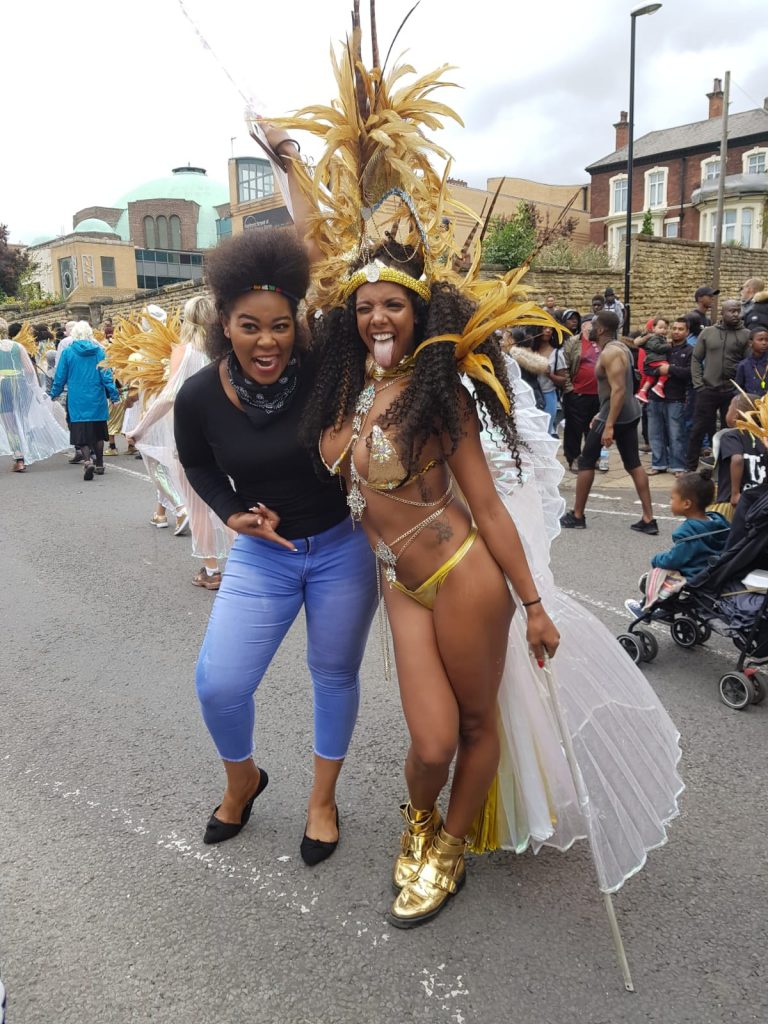 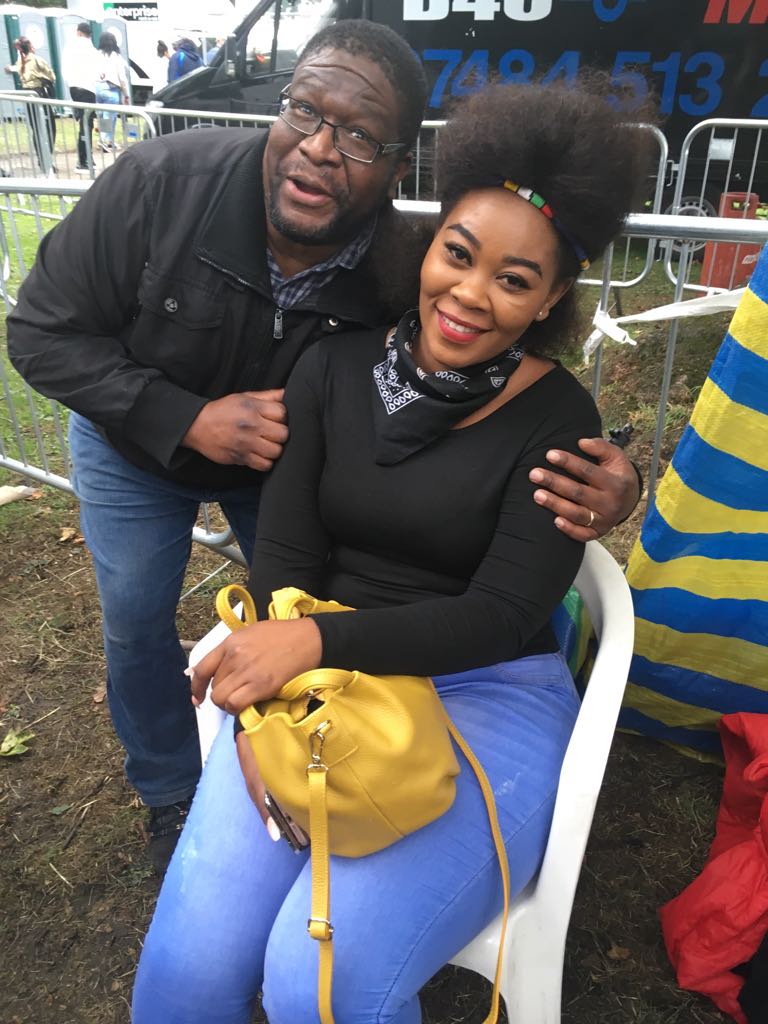 “I WAS very impressed with the performances and general atmosphere; it’s so unlike in Zimbabwe where you get gunshots if people get together,” popular comedian Madam Boss quipped Monday evening in a brief interview with NewZimbabwe.com.

She was referring to the just-ended Yorkshire West Indian Carnival in the city of Leeds where she was guest at the Zimbabwe Leeds Community (ZLC) stand.

“Back home if people gather together you get guns and riot police, but here I found that people live their lives freely,” said Madam Boss.

ZLC was established to bring together Zimbabweans based in Leeds and its surrounds as well as help them integrated better in the local communities.

“We want to make sure that Zimbabweans in the Diaspora maintain their unity,” said ZLC secretary general Solomon Mupandawana.

“Madam Boss is very popular with many people,” he added.

“She happened to be in Leeds and we invited her to our stand to help with publicity for our organisation.”

Comedian Madam Boss was a guest of the Zimbabwe Leeds Community (ZLC) at the Yorkshire West Indian Carnival in the UK. pic.twitter.com/hm5QJzCvKB 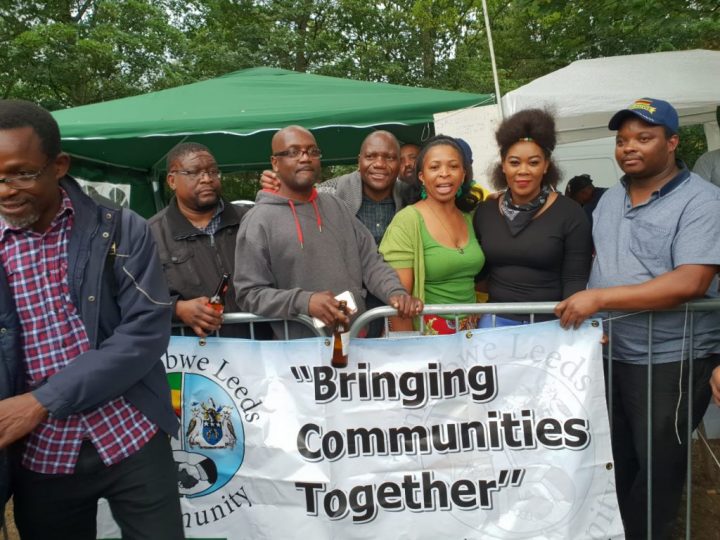 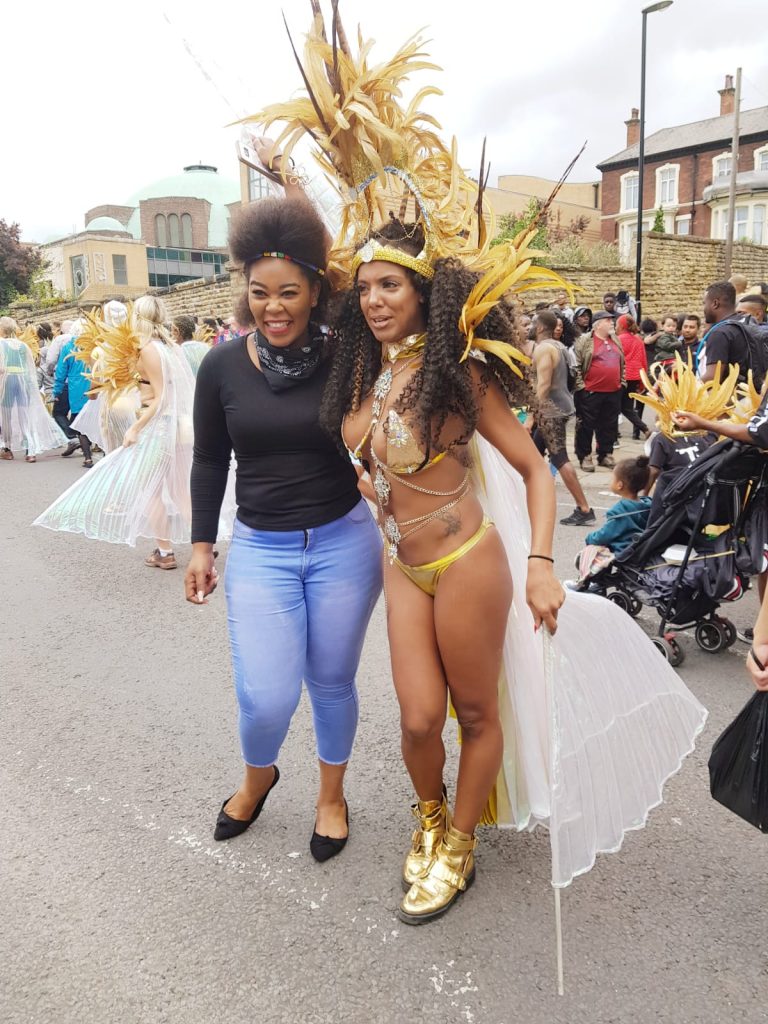 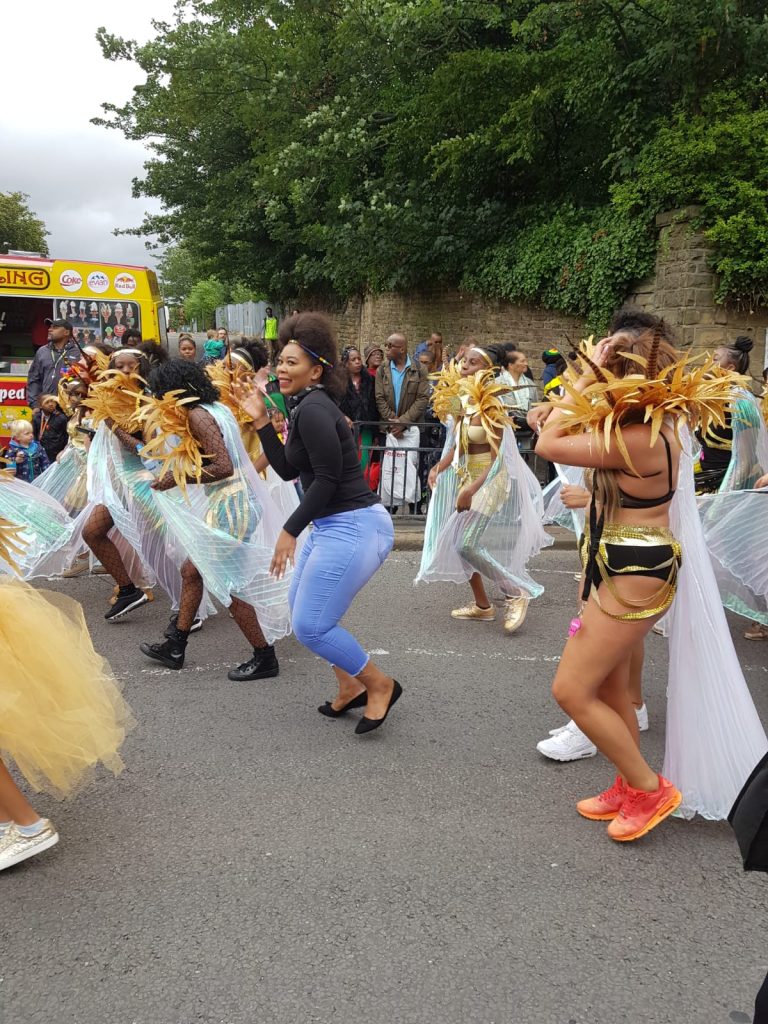