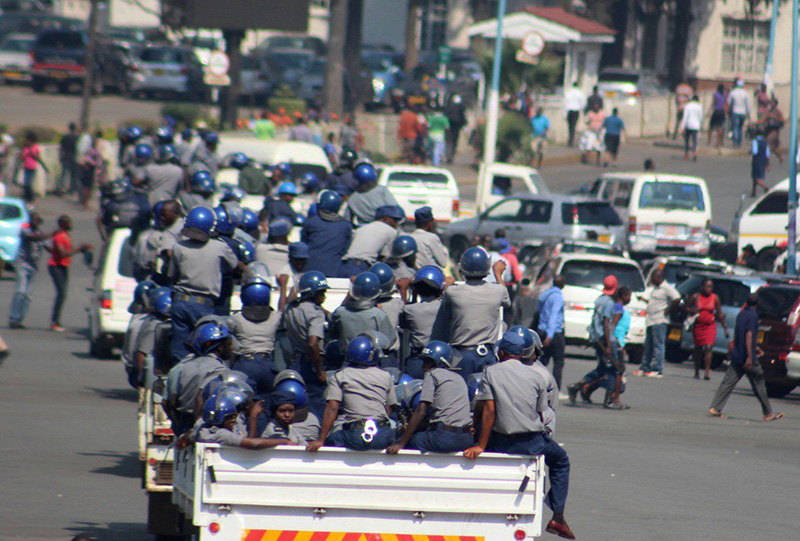 TRUCKLOADS of anti-riot police Thursday besieged the Zimbabwe Congress of Trade Unions offices to enforce an earlier ban on demonstrations which were planned by the labour group to protest Finance Minister Mthuli Ncube’s 2 percent tax on all electronic transfers and rising poverty among citizens.

ZCTU president Peter Mutasa and 35 others were arrested during a simultaneous police clampdown in Harare, Mutare and Masvingo.

Below are some of the scenes captured by our photojournalist Idah Mhetu outside the ZCTU offices in Harare. 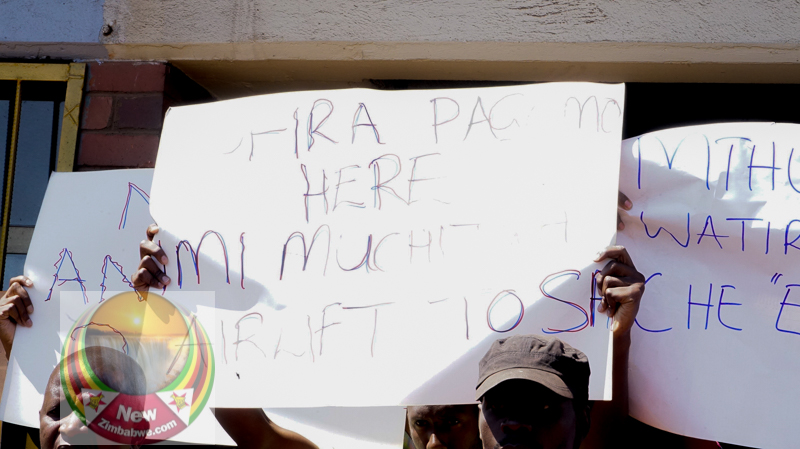 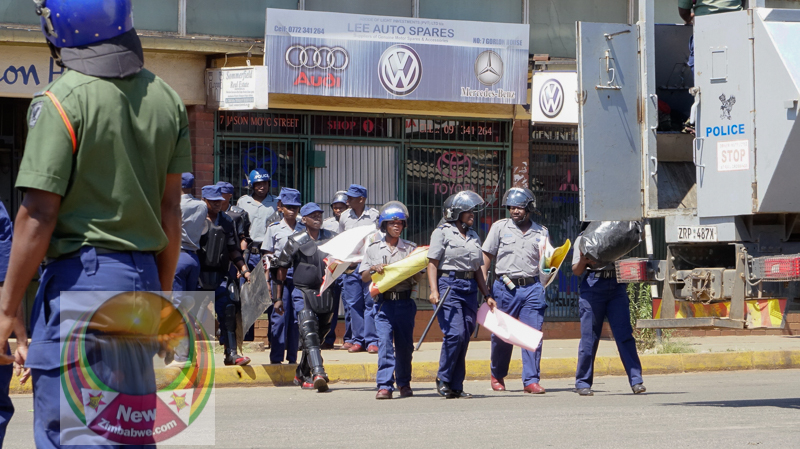