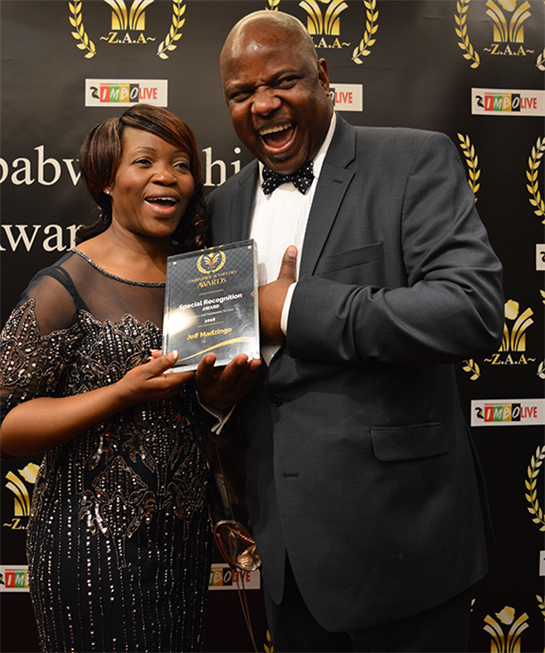 HUNDREDS of people turned out to celebrate the achievements of this year’s nominees and winners at the Zimbabwe Achievers Awards (ZAA) which were held last Saturday at London’s five-star Royal Garden Hotel in Kensington.
Among the key highlights, the Awards, which ran under the theme Celebrating Women in Media and the Arts honoured five women excelling in the media, music and the arts industry.
Head of Publicity for Sony Music Entertainment, Taponeswa Mavunga, Forbes’ Farai Gundan, award winning writer Petina Gappah and actress Chipo Chung were among the women who received the Chairman’s special recognition award for making remarkable, consistent and outstanding contributions to the Zimbabwean community in the UK and abroad.
The Chairman’ Honorary Award for contributions to charitable causes and children’s welfare went philanthropist and social entrepreneur Tsitsi Masiyiwa.
ZAA Chairman Conrad Mwanza saluted Masiyiwa’s humanitarian work and how she continues to positively impact the wider community.
Below are some images from the colourful event: