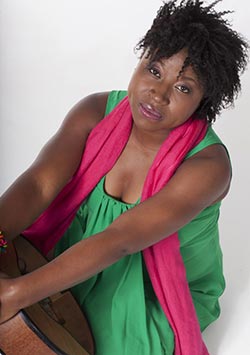 ZIMBAWEANS living in the United Kingdom (UK) were at their glamorous best Saturday as they turned up for this year’s edition of the Zimbabwe Achievers Awards (ZAA) which were held at a top hotel in London’s Kensington district.
Now in their fourth edition, the annual awards celebrate the achievements of Zimbabweans in the UK and elsewhere across 19 categories, ranging from business to music and sport.
Queen of Jazz Prudence Katomeni Mbofana entertained the guests along with reggae star Mathias ‘Matty’ Julius while Calvin Gudu and Muzi Mangena – who go by the stage name Calvin & Muzi – had everyone on their feet as they performed their 1998 cult classic ‘Tombofara’.
Organisers revealed that ZAA would also be moving to Zimbabwe and South Africa this year.
Zimbabwe’s top envoy to the UK Ambassador Gabriel Machinga also revealed that he was ending his tour of dury after about eight years working, among other things, to help ease the strained relations between London and Harare following the introduction of sanctions more than a decade ago.
Among the winners were boxer Derick Chisora who was named sportperson of the year.
Below are pictures from the event and the list of some of the winners …