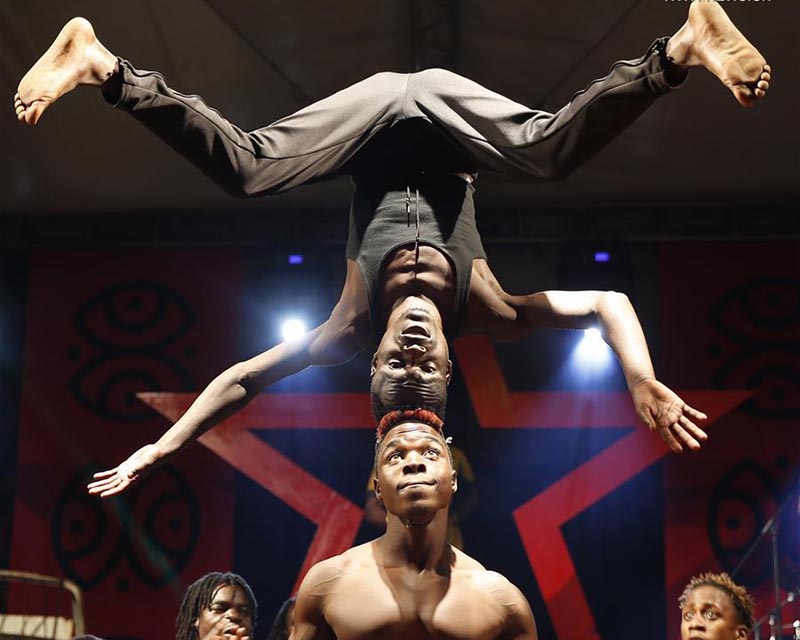 HARARE: The much-awaited 2018 Harare International Festival of the Arts (HIFA) kicked off Tuesday with various shows being staged.

While different shows ranging from theatre, music, dance and workshops took place during the day, the main highlight was the opening show held Tuesday night in Harare Gardens on the Main stage.

Hundreds of revelers attended the opening show despite heavy rains that pounded the city.

The opening show set the tone to Harare’s premier arts festival with collaborative acts by different artists that included a collaboration between the American Balkan Slavic Soul Party brass/jazz band and the Zimbabwe College of Music.

The show runs until May 6 at different venues around the capital under the theme “We Count.”

Over 200 artists from across the globe, including and arts and dance troupe from China, will perform during the weeklong event.

This year’s HIFA is running for the 18th year after having taken a break in 2016. 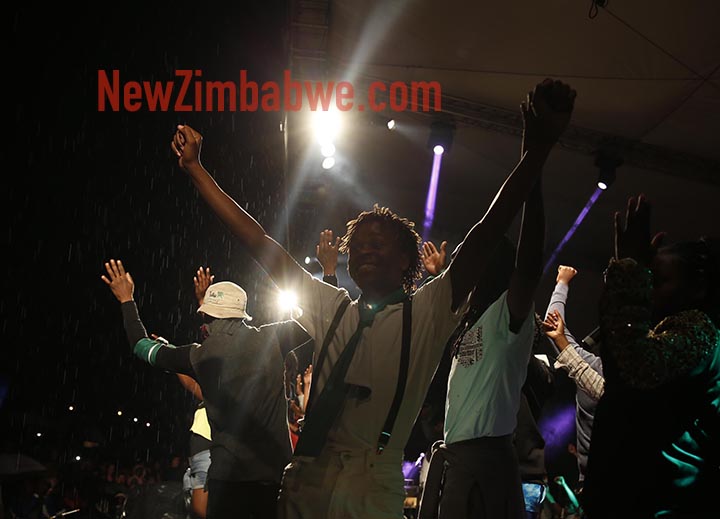 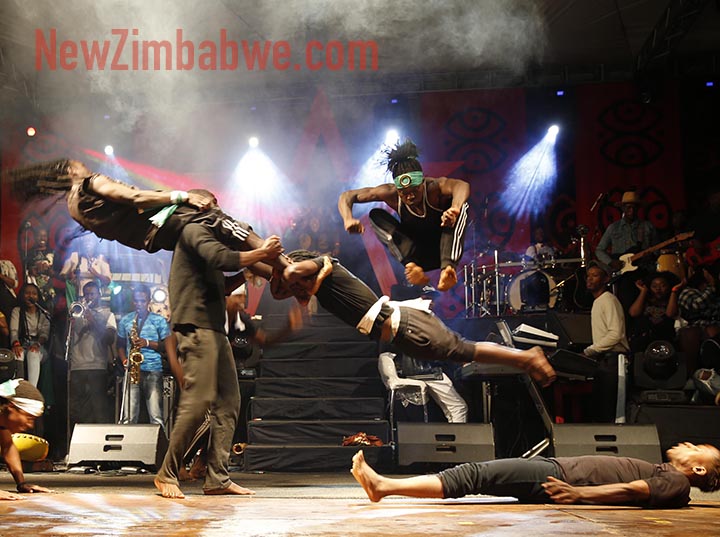 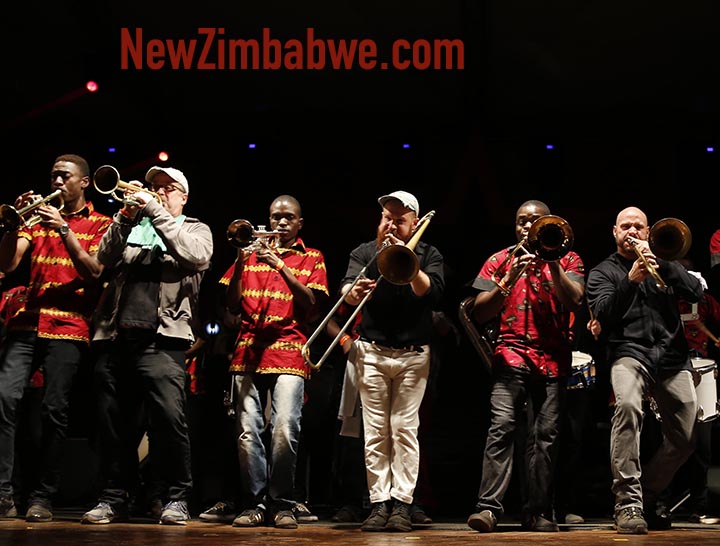 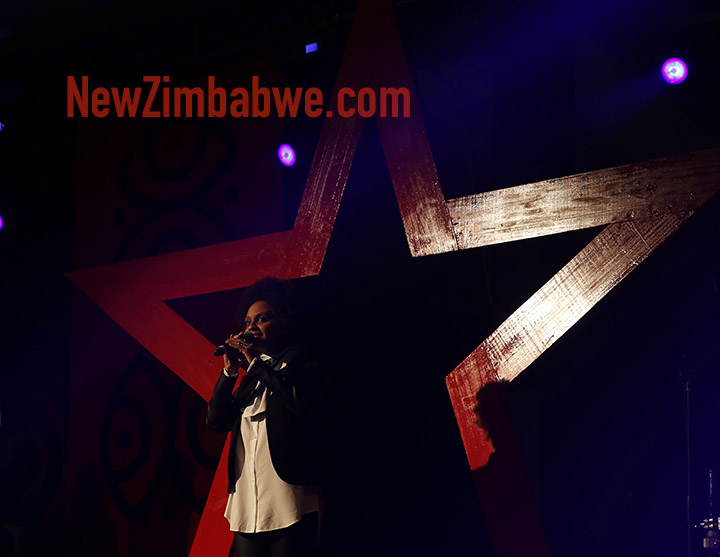