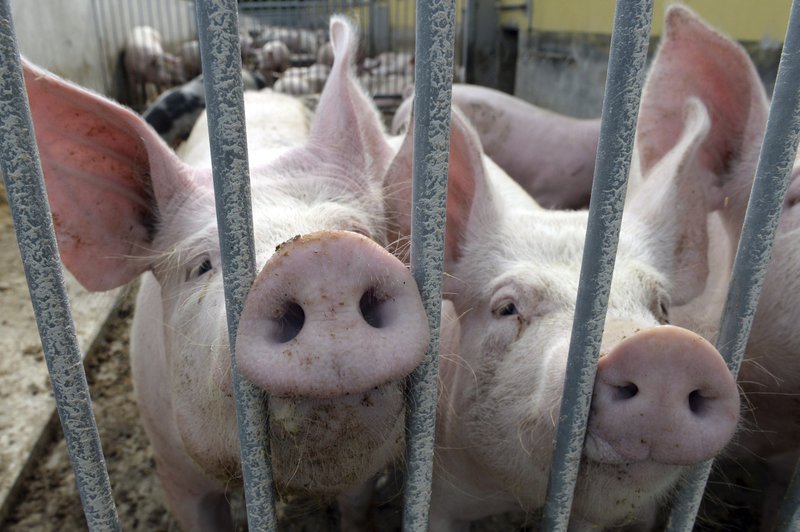 BERLIN: Statistics show pigs are hogging the market in Europe as the largest livestock category and outnumber people in Denmark by more than two-to-one.

European statistical agency Eurostat said Thursday that with a population of about 150 million in the European Union, pigs far outnumber cattle and other bovines, the second-largest livestock category with 89 million head.

Eurostat says 40 percent of the EU’s pigs are in Spain and Germany, with significant numbers also in France, Denmark, Netherlands and Poland.

Denmark is the only country where pigs outnumber people , with 215 pigs to every 100 residents. Not coincidentally, it’s also a country known in Europe for its quality bacon.