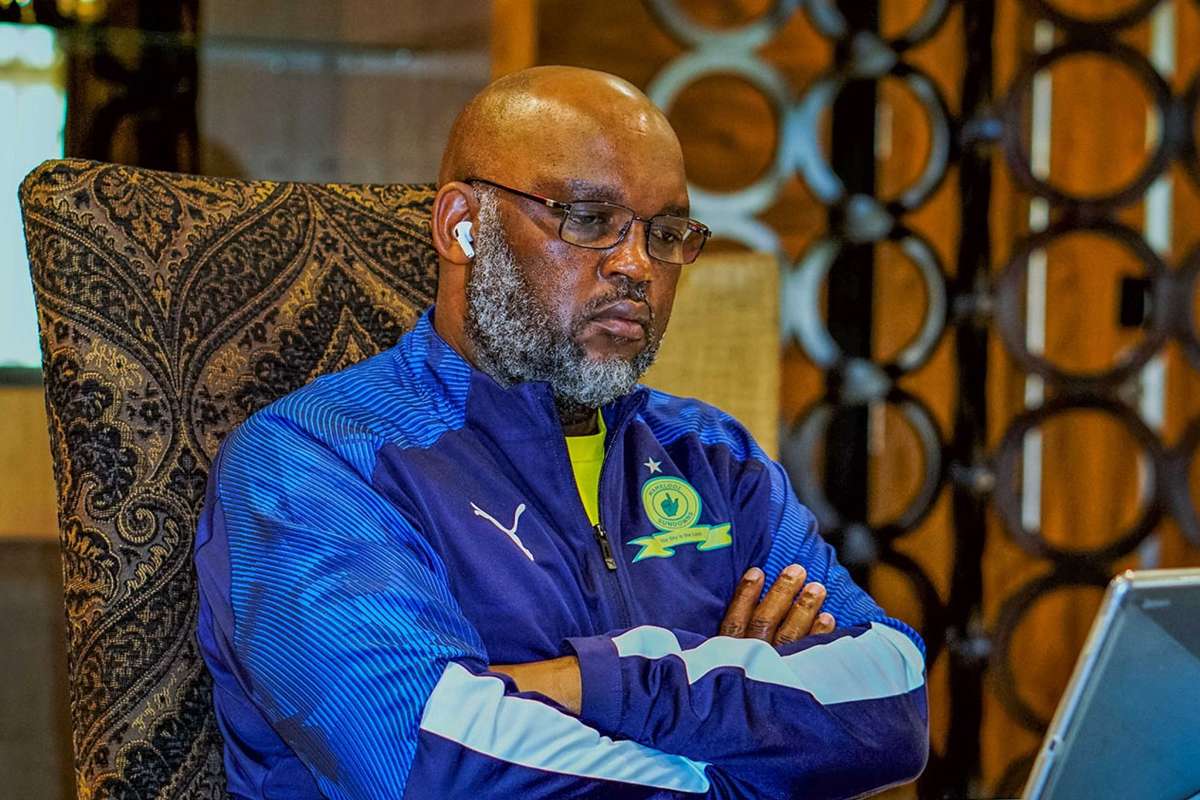 Pitso Mosimane has resigned from Mamelodi Sundowns reportedly to take up a job with one of the top clubs in north Africa.

TimesLIVE sources have linked him up with continental giants Al Ahly of Egypt as well as his bitter rivals in the Caf Champions League Wydad Casablanca of Morocco.

Mosimane, who won his fifth South African championship with Sundowns last month, begins his new job as soon as he is available.

He was apparently approached after he delivered Sundowns’ 10th Premiership title on a dramatic final day of the season in which the Brazilians overtook Kaizer Chiefs who had been in the driving seat of the title race all season.

It was not immediately clear how the club he will be joining and Sundowns will handle the four-year contract he still has with the Brazilians.

Earlier reports in Egypt had suggested that Al Ahly were gunning for Italian Luciano Spalleti but Ahly president Mohmoud El Khatib is a huge fan of Mosimane and was among the first to send his congratulations when Jingles led the Brazilians to a domestic treble success by adding the Nedbank Cup to the Telkom Knockout and Absa Premiership titles they’d already won earlier.

But such has been Mosimane’s tussles with Wydad that the Moroccans are said to have grown fond of the former Bafana Bafana coach so much they would love to have him on their bench.

Said our source: “The club he is going to has asked him to join immediately with the desire that he leads them to success in the Caf African Champions League title.”

Having won the continent’s premier knockout competition with Sundowns in 2016, Mosimane will not be found wanting in delivering this mandate set for him.

“I hope Sundowns will be happy about this. This is a good news story for South Africa. Historically, no black African coach has ever coached these top north African clubs.

“This honour advanced to Pitso, is an honour also advanced to South Africa. And Sundowns were the incubator of all this.”

But Sundowns’  Yogesh Singh said there was no truth to the matter.

“We have seen these things on the online media about Pitso being linked to Al Ahly. But he has not resigned. This speculation comes because the coach of Al Ahly resigned on Sunday.”

Efforts to get a comment from Mosimane proved futile as he did not answer his phone and messages left for him were not returned.

Our sources, however, confirmed Jingles will be lost to the local game and most pleasing for him about his new job will be the fact that he has been given carte blanche on who he chooses to work with: “They have allowed him to appoint his own technical team, which will be announced in due course.”

Mosimane, who won his fifth league title to become the most-decorated coach in the Premiership has a total of 11 trophies in his eight years at Sundowns.

The move is long-overdue for Mosimane who is held in high regard all over the continent, and particularly in north Africa, after he managed to end the Arab sides’ seeming invincibility.

Such is his standing in Egypt that Mosimane was invited to be a guest analyst of the Africa Cup of Nations on one of the Egyptian TV channels.