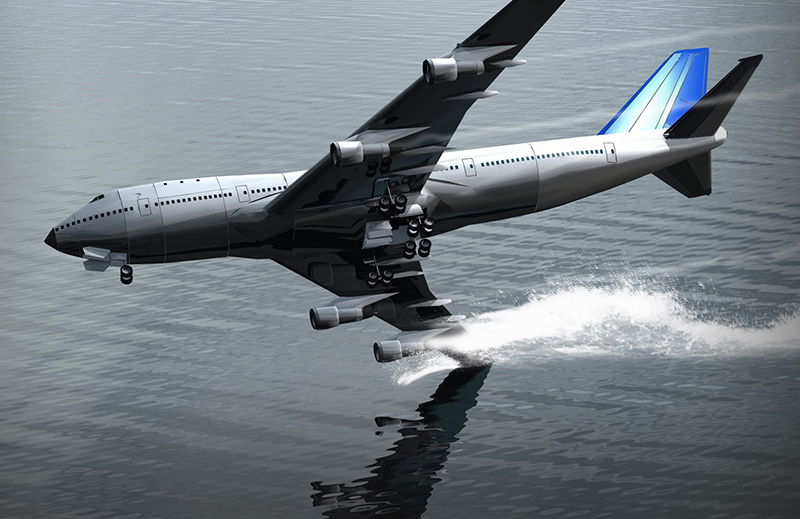 A plane, destined for London, that blew two tires during takeoff at a small New Jersey airport has made an emergency landing in New York.

The plane was carrying 16 passengers when it left Teterboro Airport around 10:50 on Tuesday. The pilot soon realised what had happened and began circling the airport for about 30 minutes before the jet was diverted.

The jet had been headed to London Luton Airport in Luton, England. It had previously been set to try to land at the Westfield-Barnes airport.

Billowitz says Stewart airport has an even longer runway, better for such emergencies.