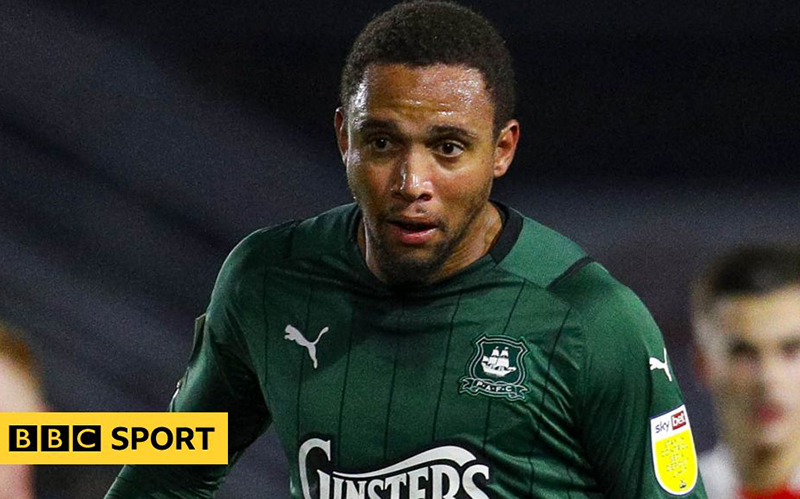 Plymouth Argyle defender Brendan Galloway is expected to be able to join in with the start of pre-season training next month.

The Zimbabwe international has not played since November when he suffered a serious knee injury – a patellar tendon tear – in the 3-0 League One defeat by Wycombe Wanderers at Home Park.

Pilgrims’ boss Steven Schumacher has been told by head physio Nick Fulton that Galloway, 26, is making good progress in his rehabilitation and will be available for the start of pre-season.

Argyle’s players will report back on Tuesday, June 21 and a training camp away from Plymouth is planned as part of the preparations for the 2022/23 League One campaign, which begins on Saturday, July 30.

Schumacher said: “Brendan is moving really well. He’s progressing, he has been on the AlterG (anti gravity) running machine and hopefully he’s on track because it will be good to have him back.”

Galloway joined Argyle on a short-term contract last summer and impressed in 14 starts and two substitute appearances before his knee injury.

Despite that setback, the Pilgrims still offered the former Everton defender a contract until the end of the 2022/23 season. 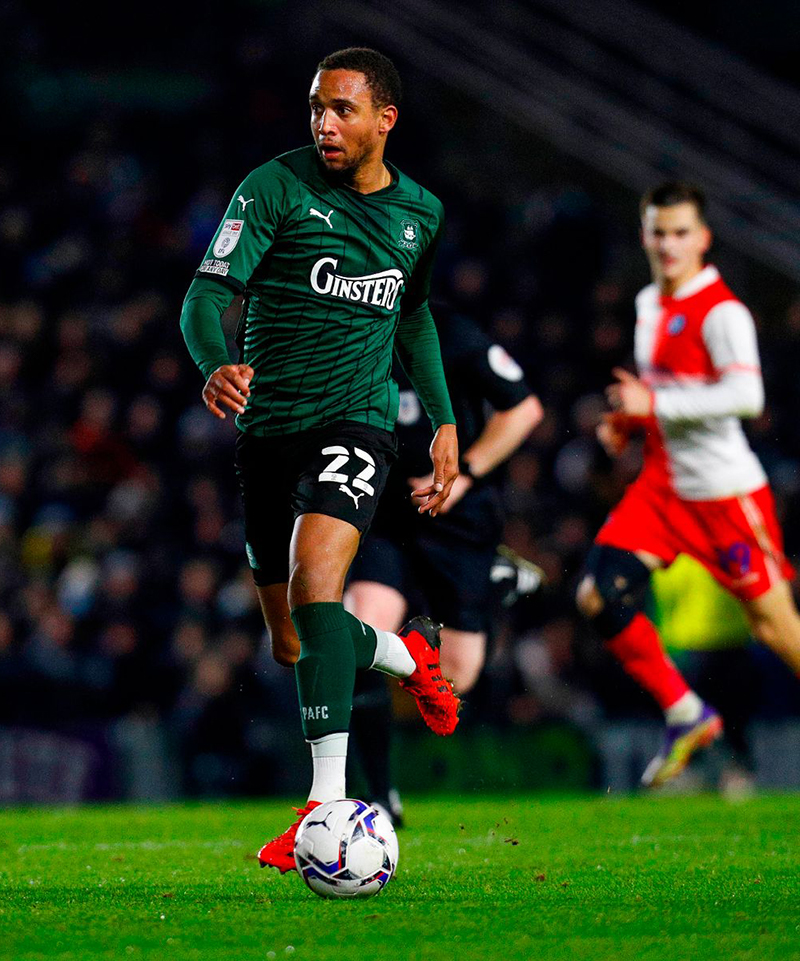 His return to fitness will only strengthen a defensive unit which also includes James Bolton, Macaulay Gillesphey, Dan Scarr and James Wilson.

Schumacher said: “Brendan did brilliant the first half of the season, he was one of our most consistent players. He surprised everybody with his level of form when he hadn’t played a lot of football over the last couple of years.

“He was excellent until he suffered a terrible injury, which was unfortunate and can happen, but we rewarded him with a year straight away to say ‘Come on, we want you here, let’s go again’.”

Bolton was another Argyle casualty over the last five weeks of the 2021/22 season after suffering a minor fracture in his left foot.

The 27-year-old was on crutches and wore a protective boot when he attended the final fixture of the campaign, the 5-0 defeat by MK Dons at Home Park last Saturday.

Like Galloway, Bolton is expected to be fit for the start of pre-season. “I think the boot scares people but it’s just a precaution to help stabilise everything,” said Schumacher.

“He had a MRI scan a few weeks later and it showed a fracture in his foot. He’s booked in for another scan to see if it’s healing the way it should.

“Fingers crossed that comes back okay and he gets himself better for pre-season as well.”