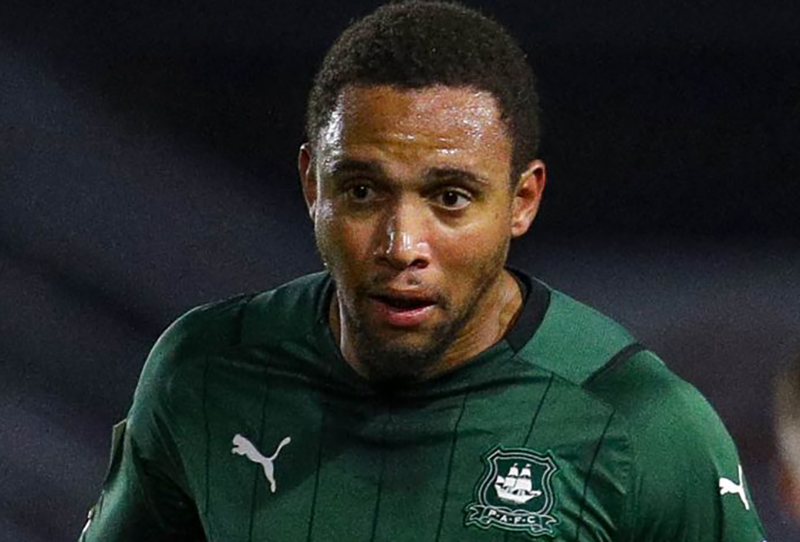 By Chris Errington I Plymouth Live

Plymouth Argyle defender Brendan Galloway will be out of action for up to three months, manager Steven Schumacher has revealed.

A scan has shown that the Zimbabwe international has a grade three hamstring tear and is set to be sidelined until mid-February at the earliest.

Galloway completed a training session last Tuesday but reported afterwards that he felt ‘a little bit tight in behind his knee’ so he had that checked out, and the news was not good.

Schumacher said: “He went for a scan on Thursday expecting it to be a minimal strain but it’s not, it’s a grade three that’s going to probably keep him out for 10-12 weeks. 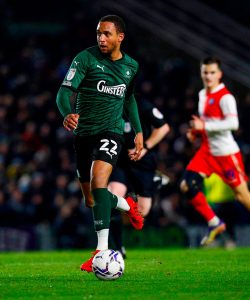 “It was real surprising because if you do that you shouldn’t really be finishing the session, but he did. It’s unfortunate and we lose another important player in the squad.

Argyle have been hit hard by injuries, and some long-term ones at that, this season and now Galloway has been added to the list.

Schumacher said: “We are having a little bit of bad luck at the moment. Things are not quite falling for us on the pitch.

“Decisions are not quite going for us on the pitch, and off the pitch we are having a little bit of a struggle keeping everybody fit, but that’s what football is like.

“We have just got to try and deal with it and be ready in January to get some more bodies in that is going to help.”

Galloway, 26, has had a number of injuries during his career and missed a large part of last season for Argyle due to a serious knee problem.

The left-sided defender was gradually eased back into action during pre-season and at the start of the League One campaign.

He has gone on to make a total of 13 starts and five substitute appearances but now faces another extended time out of action.

It leaves Argyle with just four fit senior defenders in Macaulay Gillesphey, Nigel Lonwijk, Dan Scarr and James Wilson, although midfielder Matt Butcher has been used there at times recently.

Schumacher added: “We all know about Brendan’s history. I think it’s his first muscle injury that he has had since he has been with us because he did his knee.

“It’s a real blow because he’s a good player and the more fit players that we have got help us get through these hard games. We are going to miss him.”