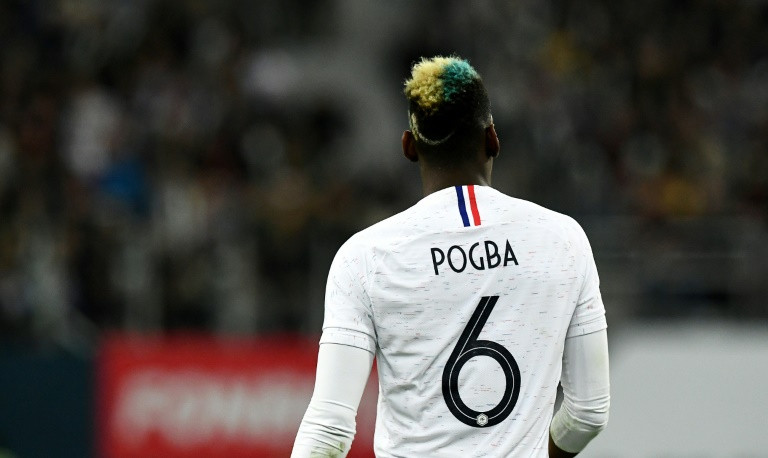 Paul Pogba will move to Real Madrid or Barcelona when he leaves Manchester United, according to his brother Florentin.

Pogba looked set for a potential January departure from Old Trafford after falling out with former manager Jose Mourinho.

However, the midfielder has been rejuvenated since the arrival of United’s interim manager Ole Gunnar Solskjaer, registering five goals and four assists in six games.

His brother Florentin, who is set to join Spanish second division side Elche, says his brother could follow him across the continent in the future.

In an interview with Spanish publication AS, Florentin said: “Mourinho leaving was the key. He wasn’t happy, and it was clear to see.

“Now, under Solskjaer, everything is much better. My brother knows him from his time in the Manchester United youth set-up.

“When my brother leaves Manchester United, there are only three clubs he can go to to improve: (Manchester) City, Real Madrid or Barca. He’s not going to go to City, so he’ll come to Spain: to Barca or Madrid.

“When he was at Juventus, he could have gone to Barcelona, but he was determined to return to Manchester United, where it hadn’t worked out for him first time round.

“There was also movement [over a transfer to Madrid] when (Zinedine) Zidane was in charge, but he had his heart set on going back to England.”