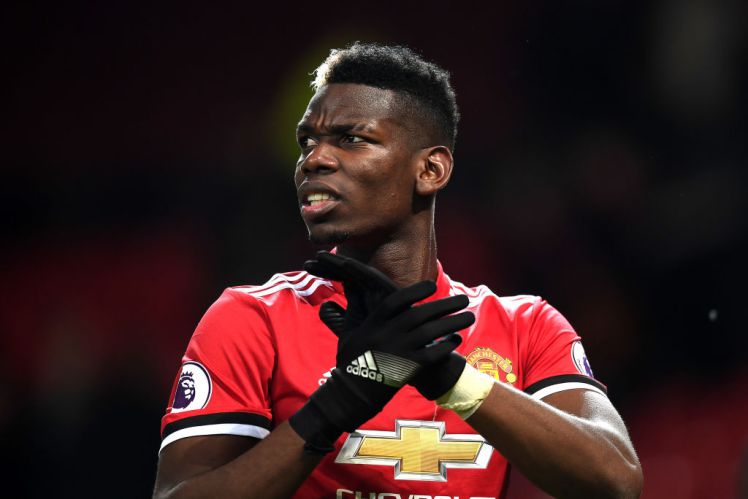 This was Manchester United’s best display this season and a second win in eight matches was much needed. While there was another error from Paul Pogba, which led to Everton’s consolation, there were further spells of the quick and slick play United are showing more of as the season progresses.

José Mourinho praised the performance but still bemoaned a lack of ruthlessness before goal – blaming Romelu Lukaku and Marcus Rashford – and a leaky defence. Those failings have resulted in only 17 league goals and 17 conceded in 10 outings.

“This [display] was complete,” he said. “But the result was in doubt until the last second. That was the consequence of a goal we conceded and some chances we miss. The performance was solid and in some moments beautiful with creative possession.

“We are not as rock solid as I would like. We don’t have the killer instinct I would like. Some teams with three chances they score three goals. For us it is almost an impossible mission to keep a clean sheet even with the phenomenal goalkeeper [David de Gea] we have and to score goals is really difficult for us. In the last nine matches between Rashford and Lukaku we score one goal.

“In terms of the philosophy and the mentality yes [it was a good display] but I would like a better Man United than we have.”

Lukaku was dropped for the first time in his United career, with Fred’s inclusion the sole change from the defeat by Juventus, as Marco Silva fielded the same Everton XI who beat Crystal Palace last weekend.

Before kick-off there was a minute’s silence to mark Remembrance Sunday and the helicopter crash at Leicester City’s stadium.

This was a pacy contest throughout. Rashford took Lukaku’s berth up front but his opening contributions did not augur well. The ball bounced away from him and one attempted back‑heel found no one.

Anthony Martial showed how to contribute when skipping past Idrissa Gueye, who stuck out a leg, and over went Martial. Jonathan Moss awarded a penalty – a debatable decision, and Silva was left unhappy, while Gueye, already booked, was lucky not to be sent to the changing rooms.

United’s designated taker is Pogba and, after his stuttering run-up, Jordan Pickford saved mid-height to his right but the Frenchman rolled home the rebound. This was his second miss of the season from the spot while Pogba has scored four in all for United.

Mourinho said: “The thing I like is the desire to take it. I don’t like Mickey Mouses, fragile, afraid to go, saying, ‘I don’t take penalties.’ I like the player that says, ‘I want to take it.’ Maybe he has to change his approach but I don’t want him to change his mental approach.”

Pogba agreed, saying: “Maybe I should practise to change it, if the keepers know my step [routine].”