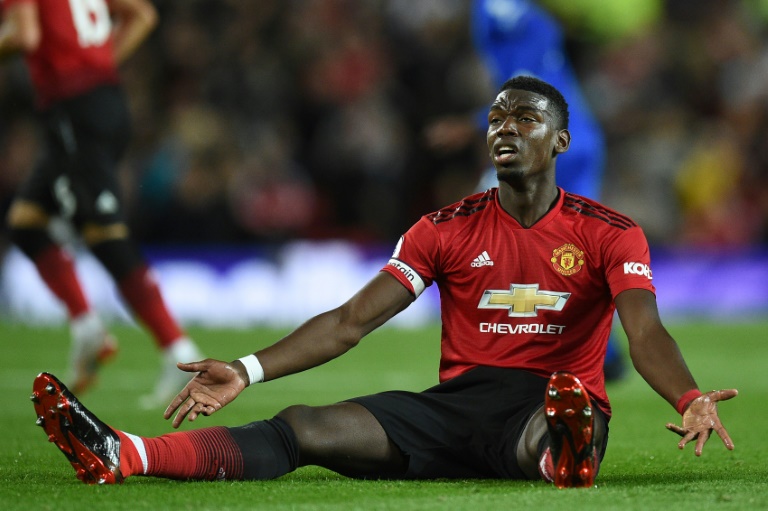 Paul Pogba reacted angrily in the dressing room after his red card against Paris Saint-Germain and issued an apology to his teammates, according to reports.

Ole Gunnar Solskjaer suffered his first defeat since taking charge of United as PSG sealed a 2-0 win in the first leg of their last-16 tie at Old Trafford on Tuesday evening.

But United’s misery was compounded in the final stages of the game when Pogba was sent off for a dangerous challenge on Dani Alves. The France international, who has been a crucial part of United’s midfield during Solskjaer’s reign, will now miss the return leg in Paris.

According to The Sun, Pogba was furious with himself and took out his frustration on his locker once he had got inside United’s dressing room.

‘Pogba was distraught and he apologised to all of his team-mates,’ a source at United told The Sun.