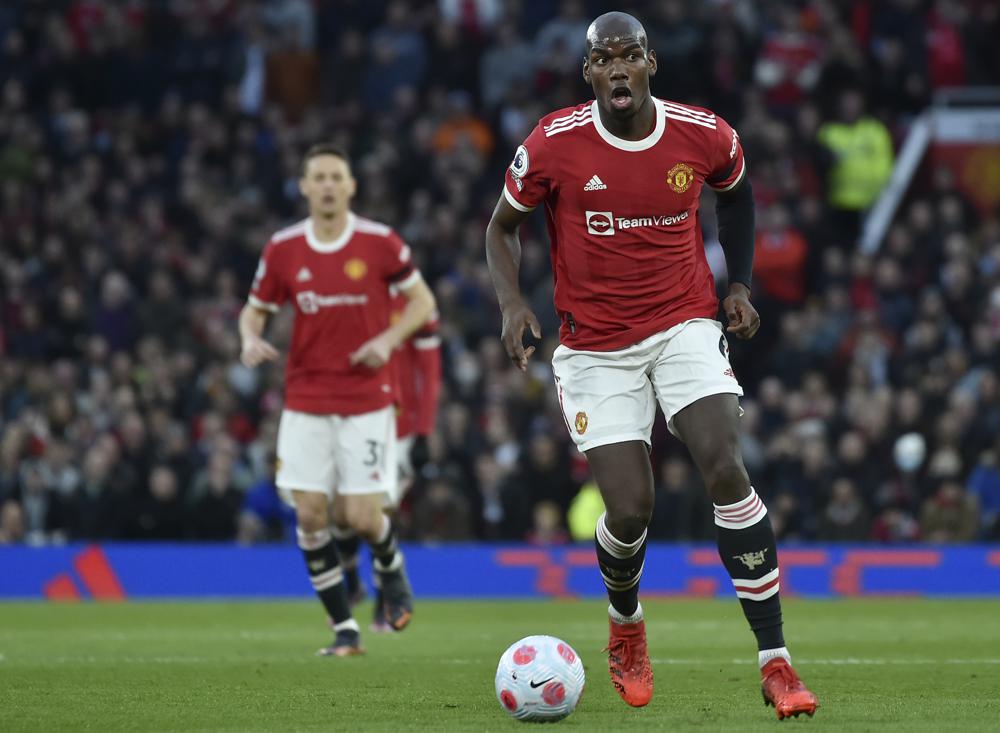 MANCHESTER: Manchester United midfielder Paul Pogba said Wednesday his house was burglarized while he played in the Champions League game against Atletico Madrid.

In a post on Twitter, the France midfielder said his “babies were sleeping in their bedroom” when the burglary took place on Tuesday. He has offered a reward for anyone with information.

“The burglars were in our home for less than five minutes but in that time they took from us something more valuable than anything we had in our home … our sense of safety and security,” Pogba wrote.

He said the burglary happened during the final minutes of United’s 1-0 loss to Atletico that eliminated the English team. Pogba’s wife was at Old Trafford for the match.