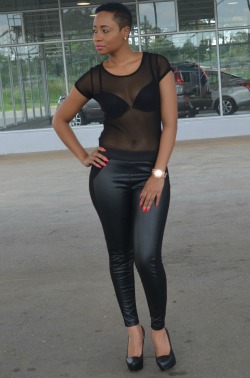 WITH their Mombasa Whitesands beach holiday plans still underway, Big Brother Africa ‘The Chase’ lovebirds, Elikem Kumordzie and Pokello Nare have moved one step towards marriage.
There are even rumours that Pokello and Elikem are actually living together and only waiting to formalise their union.
Recently, the couple, which has kept its affair public since  its  romantic heat blared after meeting during the continental reality show, met in Ghana where Elikem proposed to Pokello.
“If we are not already married, you will hear wedding bells soon,” Elikem is quoted as having said, building speculations that they are already living under one roof.
Elikem actually proposed to Pokello on live television during the 2014 Vodafone Ghana Music Awards, which were held at the Accra International Conference Centre (AICC) about two weeks ago.
The two were on stage to present the award for Best collaboration of the Year when Elikem suddenly went down on one knee and popped the question; “Will you marry me?”. Surprised Pokello said; “Yes!”Advertisement