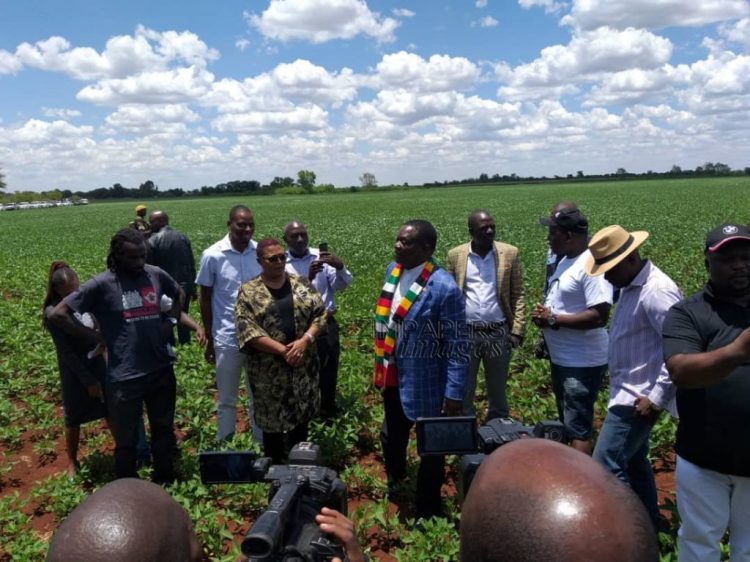 MEMBERS of the Political Actors Dialogue (POLAD) demanded all-terrain vehicles and allowances when they met President Emmerson Mnangagwa at his farm in Sherwood, Kwekwe last month.

POLAD is a grouping of political leaders from Zanu PF and those from 18 smaller political parties that contested the 2018 elections.

At the Kwekwe meeting, Mnangagwa is reported to have promised his colleagues government funding for their operations this year, but could not commit on providing vehicles and allowances.

MDC-T secretary-general, Nixon Nyikadzino, told Mnangagwa that one of the difficulties that members of POLAD were facing were resources.

“In any engagement and any intervention, you face challenges and it is a reality. One of the difficulties we noticed was around funding issues,” Nyikadzino told Mnangagwa at the meeting.

“It’s something that we need to quickly work around and say this is how POLAD is going to be funded and ensuring that those who attend POLAD can actually say this is our project and with resources available, can trace targets till 2022.

“So that is a challenge you may need to engage Your Excellency and find ways of dealing with the issue of funding this big and national project,” added Nyikadzino.

However, MDC-T Vice President Obert Gutu dismissed claims of All-Terrain vehicles as “propaganda by political malcontents who are very angry and unsettled by the growing influence and impact of POLAD”.

“There is absolutely nothing like that. POLAD members are not demanding motor vehicles and allowances from the government,” Gutu said.

He said the grouping was a voluntary association for patriotic national service.

“We are in POLAD to serve Zimbabwe and not to be served. POLAD members are only provided with transport for meetings as well as accommodation for out of town members. We are not salaried and indeed, we don’t wish to be salaried. There’s a lot of negative, false and malicious propaganda floating around concerning the activities of POLAD,” he added.