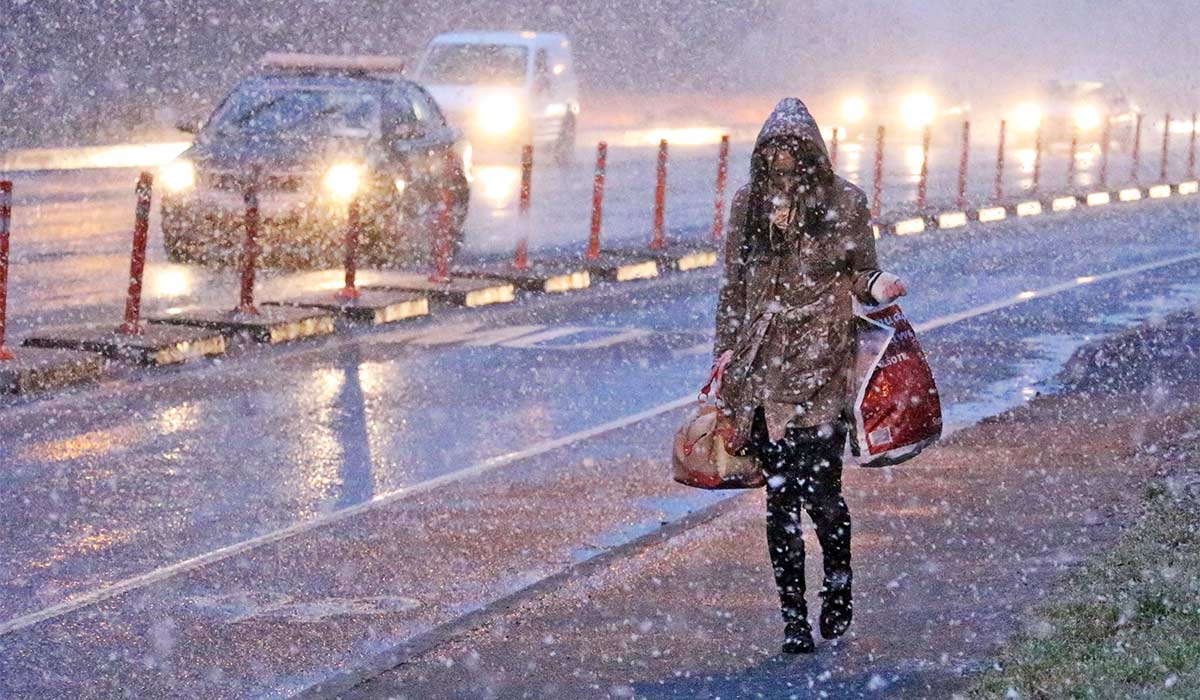 Snow fell throughout Wednesday, from the Great Lakes region into New England; as much as 24in (60cm) was forecast in the state of Wisconsin, and 6in in Illinois.

States of emergency have been declared in the Midwestern states of Wisconsin, Michigan and Illinois, and even in the normally warmer Deep South states of Alabama and Mississippi.

“This could possibly be history-making,” said Ricky Castro, a National Weather Service (NWS) meteorologist in Illinois.

Dangerous wind chills across the Upper Midwest and into the Ohio Valley were expected to last through Thursday, with heavy snow downwind of the Great Lakes, the NWS said.

Heavy rain and mountain snow were expected in the west of the country by the weekend, it added.

The NWS is warning frostbite is possible within just 10 minutes of being outside in such extreme temperatures.

Twenty million people in the continental US are expected to experience temperatures of -28C or lower by the week’s end.