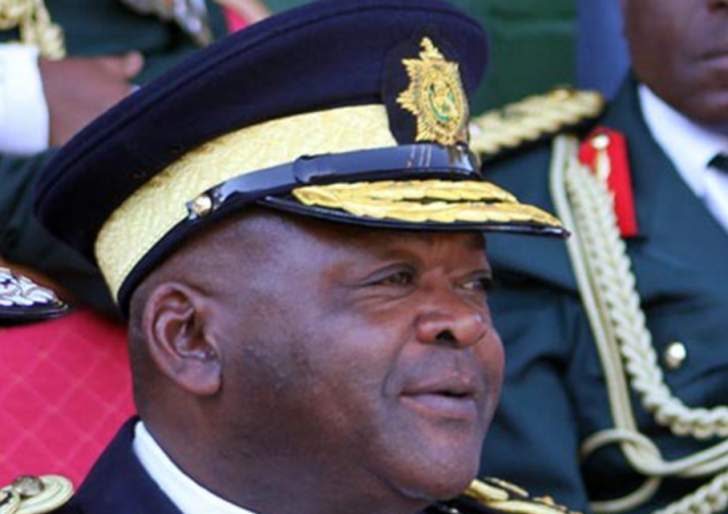 Zimbabwe’s army and police are poised to get the biggest chunks of the 2020 national budget, which finance minister Mthuli Ncube has revised to far exceed the initial ceiling of ZWL$28bn (about US$1.77bn or R26.1bn).

This has been revealed in a document produced this week by the minister, titled “2020 Pre-Budget Parliamentary Consultation Meetings; October 30 to November 4 2019”.

According to the document, the defence forces require ZWL$25bn, while home affairs requires ZWL$32bn.

Since Zimbabwe’s disputed July 2018 polls, the army and police have been central in suppressing protests from the opposition as well as workers’ unions. The opposition has vowed to keep putting pressure on President Emmerson Mnangagwa’s establishment, while workers continue to give it headaches. As a result, allocating more funds to the security forces is strategic, say analysts.

On Wednesday, civil servants were set to stage protests in Harare. Police have said they will only intervene if these turn violent.

“The regulating authority still reserves the right to stop the gathering should it turn out to be a public-order threat or violent,” said Chief Superintendent Oscar Mugomeri of the Zimbabwe Republic Police (ZRP) in a letter to the Apex Council, an umbrella body for government workers’ welfare.

Almost half of Zimbabwe’s 16-million people are faced with starvation, both in urban and rural areas. For survival, food aid and cash packages have been supplied to the most vulnerable by the donor community.

Agriculture is set to be allocated ZWL$14bn. Industry, which is meant to be the cornerstone of economic revival, gets an underwhelming ZWL$6bn.

Health workers’ ongoing disappointment is set to continue. According to the document they will get ZWL$18bn, the third highest allocation. Doctors have been on strike for at least three months while nurses are on a go-slow.