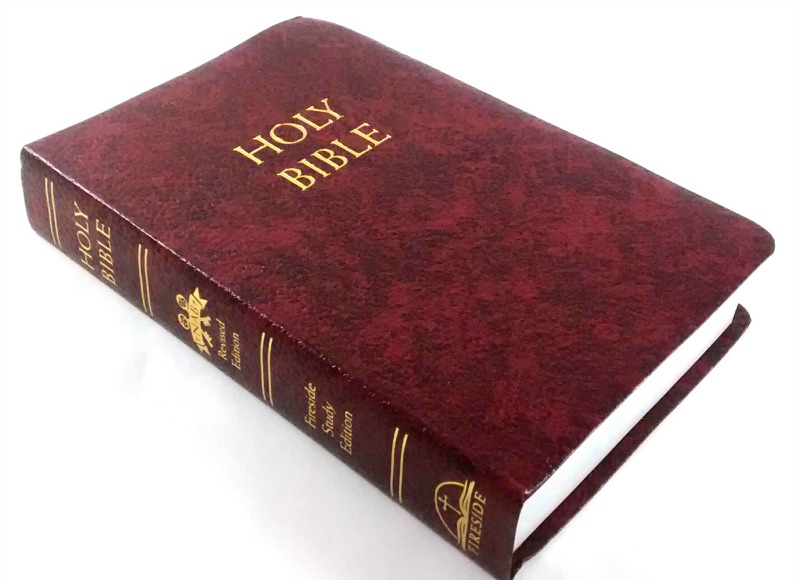 POLICE in Midlands have appealed to the public to follow Biblical principles when resolving their differences instead of using to violence.

The clarion call by the Zimbabwe Republic Police follows an increase in murder cases in the province especially in Mberengwa and Gokwe districts.

Midlands provincial police spokesperson Emmanuel Mahoko said instead of resorting to violence, people with differences must instead find a mediator to help them resolve their differences.

“Life is precious. We call upon every one wherever you are to always act in ways that preserve lives. Violence will never be an acceptable way of resolving differences,” he told NewZimbabwe.com this week.

“Whenever there are differences people should sit down and talk. The word of God in the Bible directs that when two people fail to agree on anything, they should call for a third person to mediate over their issue,” Mahoko said.

His plea comes as police in Midlands are investigating two separate murder cases where two men were assaulted to death one at Makandise Bottle Store, Poland business Centre in Mberengwa and another at Village Siyamanonzi Village, under Chief Mukoka in Gokwe.

“In the first case, the deceased has been identified as Godfrey Mangena a male adult of Madhala Village, under Chief Mataruse, Mberengwa,” said Mahoko.

“It was reported that he was assaulted using a steel chair on the head and suffered a fractured scalp. He was rushed to Matibi Hospital where he was pronounced dead on arrival. The incident occurred on 8 April 2021 at about 2000 hours.

“The suspect in the case, Lawrence Maphosa aged 22 years of Tofa Village, under Chief Negove, Mberengwa was arrested and is in police custody.”

Mahoko added in the second case a man from Gokwe died after being struck with an axe following an undisclosed dispute.

“In the second case, a man identified as Sizani Sibelo aged 30, died on the spot from injuries he sustained after being struck with an axe by his brother following a dispute over an undisclosed matter at Siyamanzi Village under Chief Mukoka, Gokwe.

“The suspect in the matter handed himself over to the police and was subsequently arrested. He was identified as Khangelani Sibelo aged 40 years of the same address. He is in police custody. This occurred on 7 April 2021.”