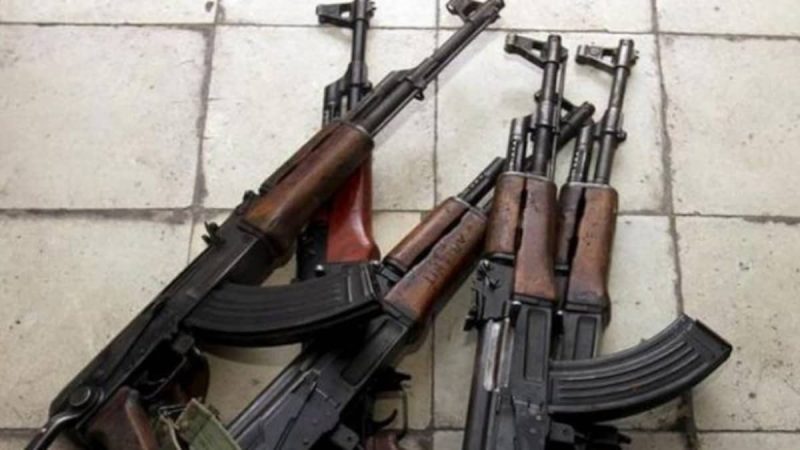 High Court judge, Justice Benjamin Chikowero last week ruled the quartet was not suitable candidates for bail as robberies committed using firearms, both registered and unregistered, were on the increase.

“In my judgment, the sense of peace and security among members of the public will be undermined by the release of applicants,” the judge.

“This is so because even at bail hearing stage, the picture which is before me is that 55 high calibre firearms have fallen into the wrong hands,” noted the judge.

All the 55 rifles are still unaccounted for.

Three different firearms dealers reportedly sold the weapons to Kadambure over five years from 2016 to this year.

At least 22 accounts were preferred against Manuwere over the same period with five dealers said to have sold him the weapons.

He allegedly sold 20 of them to poachers and armed robbers. Some are alleged to have been shipped out of the country.

Kwaramba is facing 17 counts, some of which arose from alleged dealings in firearms.

Despite the fact that Kwaramba resigned from the ZRP two years ago, six out of the 17 counts he is facing are alleged to have been committed after he had left the police service.

Another three registered firearms dealers sold the guns to Kwaramba.

Chirara is charged with nine counts.

There are seven counts relate to alleged dealing in firearms in 2019, and two counts committed this year while nine rifles were involved, with two registered firearms dealers having sold the weapons to Chirara.