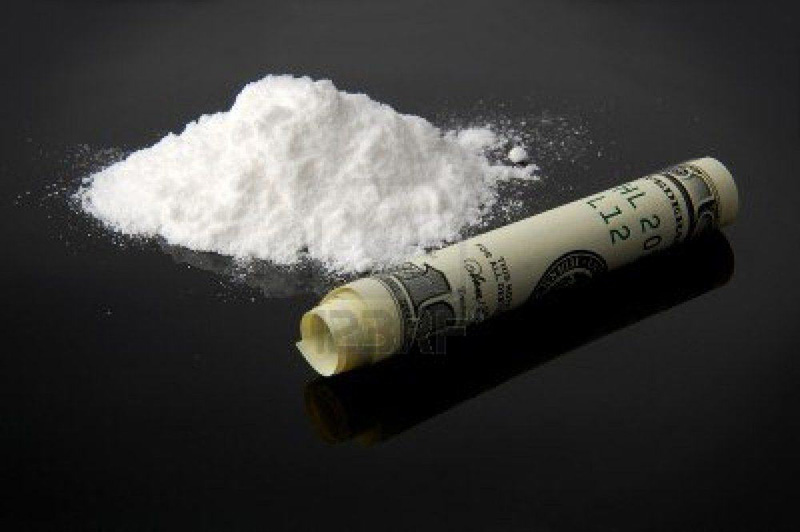 Zimbabwe Republic Police (ZRP) said they have arrested at least four people in isolated incidents of drug possession and trafficking in the past week.

In numerous statements on Twitter, ZRP said on January 20, through their ‘No to cross border crimes’,  had intercepted a truck carrying a passenger in possession of dagga.

“Members of the Police deployed on operation, ‘No to cross border crimes’, arrested Zenzo Mangena (38) at Bubi road block, along Beitbridge Masvingo Road, for illegal possession of dagga.

“The dagga was packed in three plastic bags which were stashed in a UD 90 truck in which the suspect was travelling in. The weight and value of dagga is yet to be ascertained,” read the ZRP statement on Twitter.

In another incident on January 18, ZRP Bulawayo after receiving a tip off nabbed another suspect for unlawful possession of  Crystal Methamphetamine.

“Detectives from CID Drugs and Narcotics Bulawayo,  acted on a tip off and arrested Tendai Tapera (23), in Njube, for unlawful possession of three sachets of Crystal Methamphetamine.

“The weight and value of the recovered Crystal Methamphetamine is yet to be assessed,” said ZRP.

Meanwhile, On January 21, Police in Chipinge arrested Jack Simango (45) at Green Fuel Estate,  in connection with unlawful possession of  dagga.

“The  suspect was found carrying 3 x 20 litre buckets stashed with dagga with a street value of US$120.00,” ZRP said.