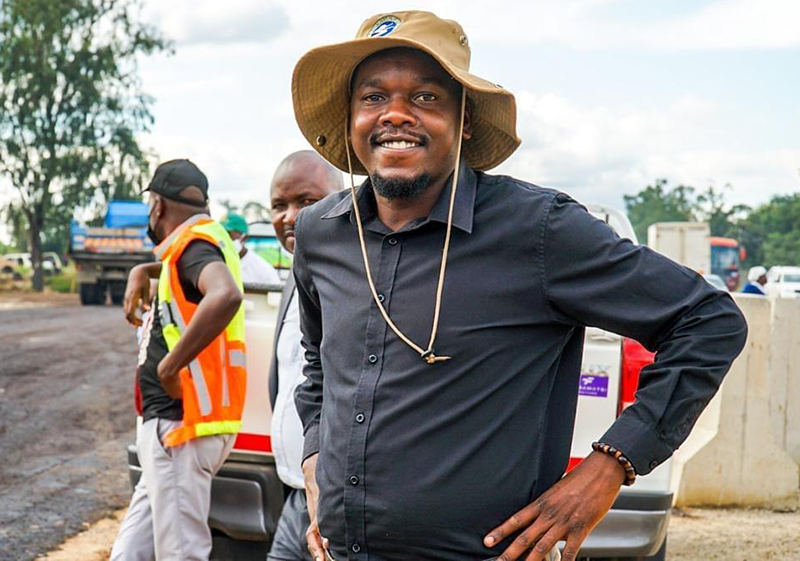 His arrest comes two months after publication of an article that detailed a protest against President Emmerson Mnangagwa at JF Kennedy Airport in New York.

Police arrested Munhende despite the journalist advising them that he was not the author of the article in question, nor is the editor of Newzimbabwe.com

Munhende’s legal representative Chris Mhike condemned his arrest saying there was no basis for the police action.

“The State’s decision to arrest Leo Munhende over a story that he did not author; and when he is neither the editor nor publisher of NewZimbabwe.com is highly disconcerting,” said Mhike.

“It appears to us that the charges levelled against Munhende are baseless, and that this arrest is either malicious or mischievous; or both. 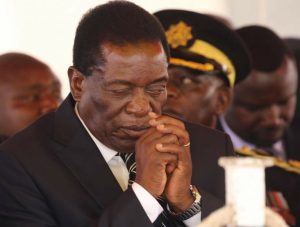 “This unfortunate incident inevitably raises the tally of press freedom violations in Zimbabwe this year. That deterioration in the country’s status as a genuine democracy, is truly lamentable.”

Mhike added; “We take consolation in the fact that the journalist was released after the recording of the warned and cautioned statement.

“It is therefore our hope that reason will prevail in the coming days, and that charges will be dropped against our client.”

A Newzimbabwe.com representative condemned the unwarranted harassment of Munhende.

“We understand the complaint was filed by a Zanu PF official,” said the official.

“It’s unfortunate and regrettable that police time and resources continue to be needlessly burdened by individuals seeking favour by pretending anger and offence on behalf of the President without his asking.

“While the method to the madness, in the case of the complainant, is easy enough to locate, the police will know that charging Munhende over a story he did not write defies reason.

“The outrage is only useful in that it puts under public glare, the ridiculous political pressure the police are subjected to.”