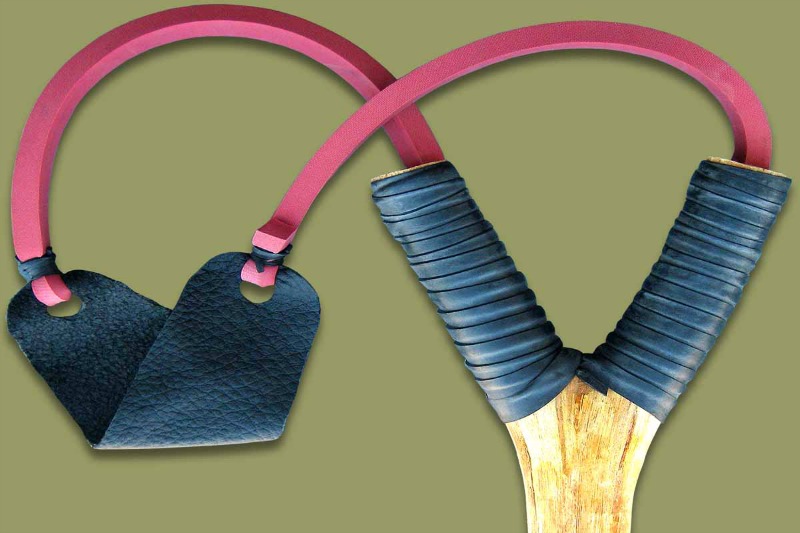 POLICE in the Midlands province have issued an immediate ban on dangerous weapons including catapults and knobkerries, in an effort to clamp down on the rising cases of violence especially in mining communities.

The province has a lot of mining activities especially artisanal and small scale miners who often clash over gold claims.

Some of the clashes have turned fatal with machetes being the weapon of choice.

ZRP Midlands Acting Police Spokesperson Assistant Inspector Ethel Mukwende, this week, announced that they had effected a ban on the possession and use of dangerous weapons.

“The Zimbabwe Republic Police Midlands province would like in terms of Section 41 (1) of the Public Order and Security Act (POSA) Chapter 11:17 announce that the regulatory officers have banned the carrying in public places or concealment of the following weapons, catapults, machetes, knobkerries, swords, knives, daggers, traditional weapons that are likely to occasion disorder or breach of peace,” said Assistant Inspector Mukwende.

This comes at a time when the country is preparing for harmonised elections on July 30 with various stakeholders including the police calling for peaceful conduct in the run up to the polls.

Mukwende said some of the areas in the province where the ban has been activated include Kwekwe and Gweru.

Kwekwe has experienced a series of gold rushes recently and there have been reports of deadly clashes as artisanal miners scramble for the lucrative yellow metal.

The ban also comes after a fatal explosion which rocked a Zanu PF rally in Bulawayo on Saturday which has so far claimed two lives and injured 49 people.