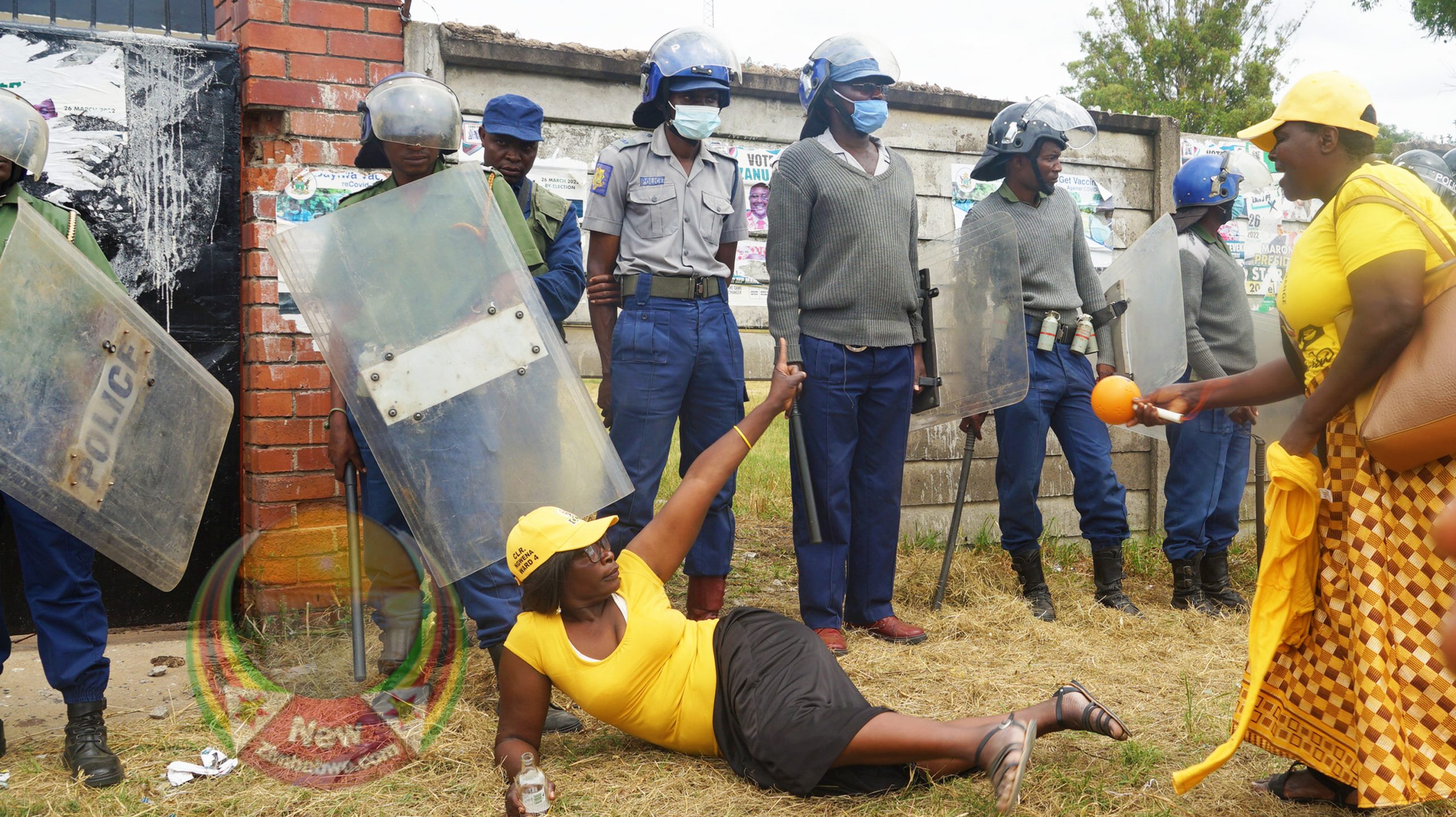 THE Citizens Coalition for Change (CCC) rally set for Masvingo on Sunday at Mucheke Stadium is hanging in the balance after police there refused to sanction it on the pretext that Zanu PF has booked the same venue.

The party’s Masvingo provincial leadership says it is not receiving fair treatment from the police, who have refused to clear their proposed venues and urging them to find another date to hold their rally different from that of Zanu PF’s.

This was revealed by party district chairperson, Martin Mureri who said the police have so far rejected two of their proposed venues.

Mureri said the party leadership was seized with the matter and would make sure the rally goes ahead as planned.

“I will meet with some of my colleagues and see if we can find another alternative venues soon because this rally has to be held on Sunday without fail,” Mureri exclusively told NewZimbabwe.com.

“Let me find out, I might not find the appropriate person to brief me now but the best you can do is check with me tomorrow,” Dhewa said.

CCC had initially planned to hold their rally at Mucheke Stadium B Arena, but the bid was rejected.

They reportedly went on to propose Mamutse Stadium, but they were told it had been booked by the ruling party, Zanu PF for a rally on the same day and time.

Another effort to use Pangolin ground which is about 2km away from Mamutse Stadium also hit a snag after the police said it was too close to Zanu PF’s intended venue for it’s Sunday rally and could trigger violent clashes.

National police spokesperson recently scoffed at the allegations that the police were deliberately blocking CCC rallies countrywide whilst allowing Zanu PF and MDC Alliance to hold rallies and door to door campaign.

He accused CCC for failing to meet the requirements by law for a political party to host a rally.