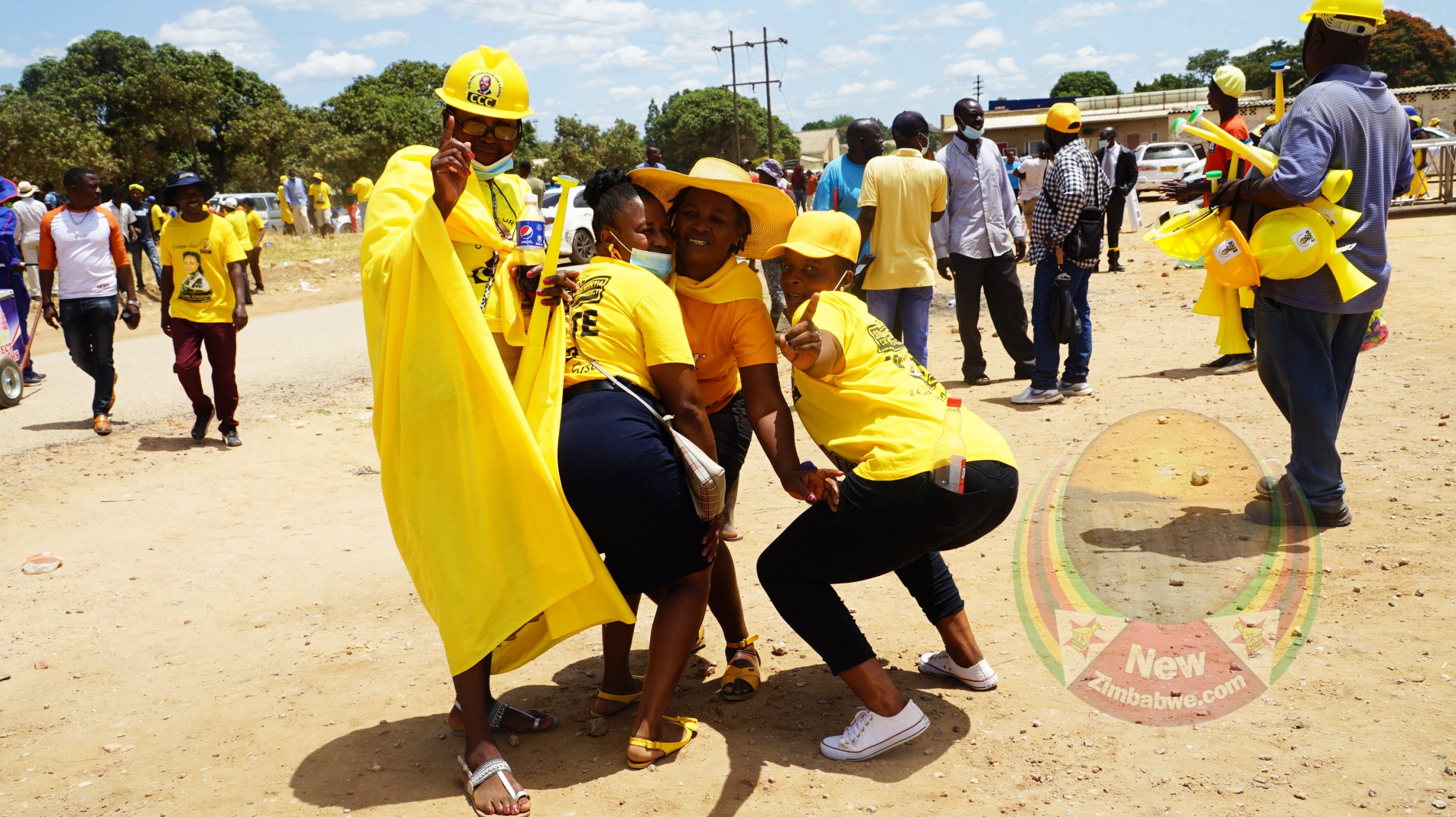 CITIZENS Coalition for Change (CCC) has secured police clearance, albeit with strict conditions, for a “thank you” rally to be held in Kariba to celebrate the party’s emphatic victory in the recently-held Ward 5 by
election.

Among conditions issued by police, opposition CCC leader, Nelson Chamisa, and his supporters must desist from toyi-toying in any procession, on foot or using motor vehicles.

Interim CCC Mashonaland West spokesperson, Blessing Mandava told NewZimbabwe.com that all was set for the upcoming historic rally in the resort town.

“We are happy to have been given the greenlight by police to hold our celebratory rally, which will be graced by our change champion in chief, Advocate Nelson Chamisa,” said Mandava.

According to a clearance letter from Officer Commanding Kariba police district, a Chief Superintendent A. Sibanda, addressed to interim CCC Kariba district chairman, George Masendu, the event will go ahead on August
28, but with strict conditionalities.

“Please note that your application was approved. You are required to abide by your agenda of the day,” reads the letter.

“No procession is allowed either by foot or by vehicles since it also needs a separate notification which also attracts its own demands.”

CCC was also ordered to abide by law in curbing the spread of Covid 19, which includes wearing face masks in public.

During run up to the Kariba by election, Justice minister and Zanu PF Politburo member, Ziyambi Ziyambi also dished out mint-flavoured sweets to supporters attending another rally in the ward, a move described as
shameless and taking the electorate for granted.

CCC maintains eight out of nine council wards in Kariba Urban, with Zanu PF having only one.