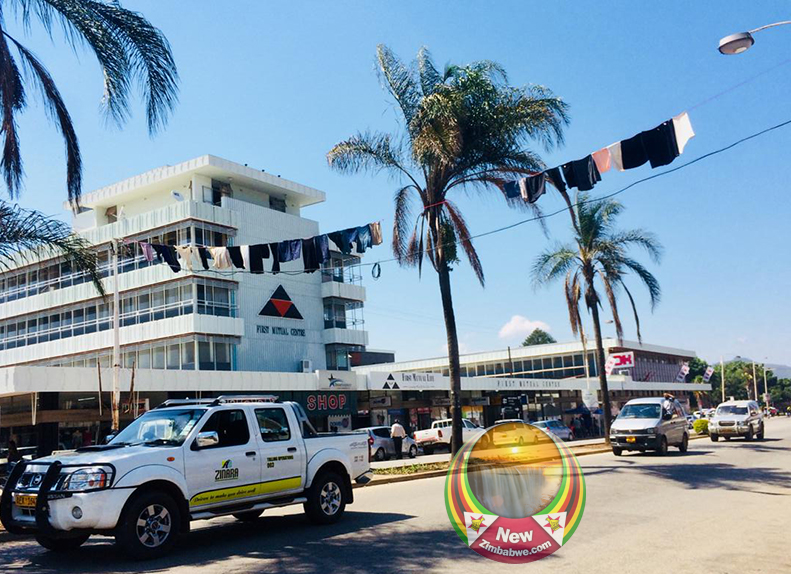 SOCIAL media was abuzz much of Friday over claims that a mermaid had been found in central Mutare and that the creature had been apprehended and taken into custody by the police.

This was however denied by the ZRP.

“It’s a lie that a mermaid was brought to our station. As police, we don’t believe in mermaids,” said police provincial spokesman Luxon Chananda.

A mermaid is an aquatic creature with the head and upper body of a female human and the tail of a fish. It’s a subject of folklore in many cultures across the world, Zimbabwe included.

A video clip widely circulated on social media claimed that one had been found in Mutare hanging its clothing across a city street.

The video showed the clothes apparently hung between electricity poles along Main Street, near the OK and Pick n Pay supermarkets.

It was claimed that council staff were struggling to remove the items as more miraculously appeared each time they took some down.

However, the ‘mystery’ turned out to be part of the ongoing campaign against Gender-based Violence under the global 16 Days of Activism initiative.

The eastern border city is set to commemorate 16 Days of Activism against Gender Based Violence on Saturday.

“It’s a programme that is being carried out by Msasa Project in five cities throughout the country as a way of commemorating 16 Days of Activism Against Gender Based Violence.

“The theme for this year is focusing on sexual violence (rape) in the workplace,” said Mutiwi.

He added; “The clothes symbolised women’s skirts that have been lifted and rape crimes committed in the society.

“Council as a stakeholder is also participating in the commemorations.”