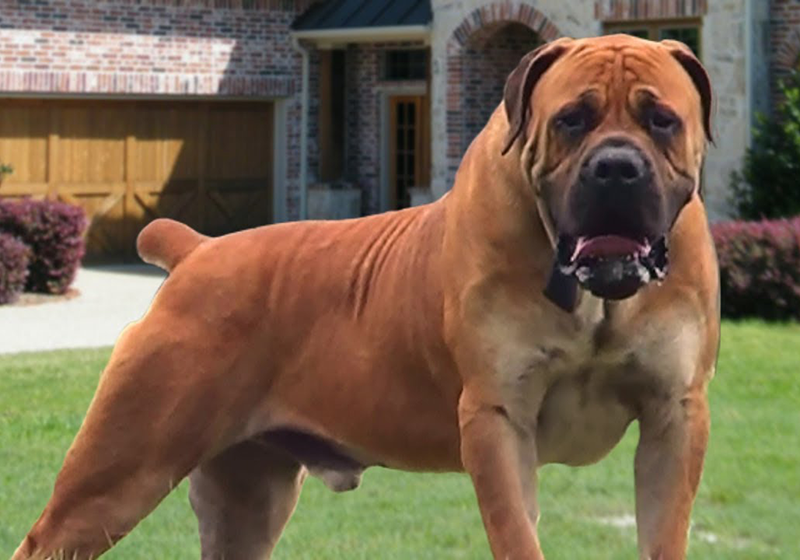 A SIX-year-old unidentified girl died Thursday after she was bitten by two vicious Boer dogs, while playing with other children in the village.

“The ZRP reports a sad incident in which a six-year-old girl was mauled to death by two vicious Boer dogs whilst playing with friends on October 13, 2022 at Dongo village, Goromonzi,” said Nyathi.

He added police has since put down the canines as they had become dangerous to the community.

“The owner, Justice Nyamutsamba (40) is being charged with culpable homicide. Investigations are underway,” Nyathi said.