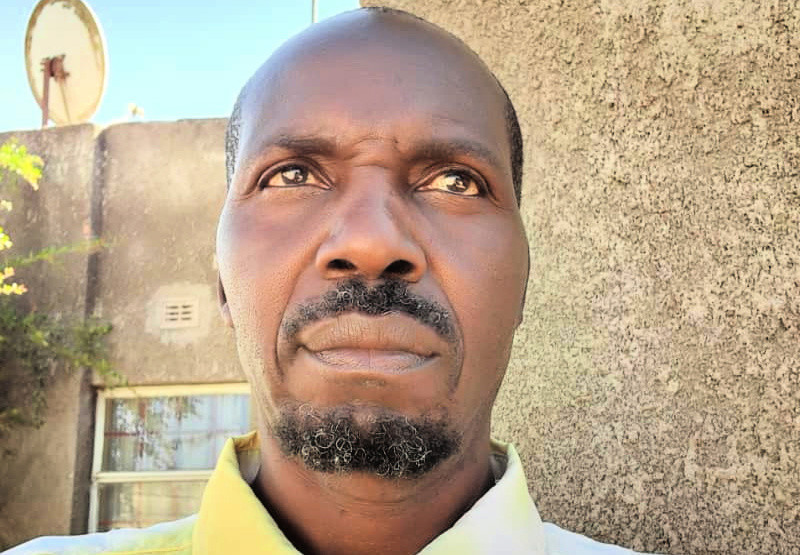 Harare West MP Joanna Mamombe, Cecilia Chimbiri and Netsai Marova are receiving treatment at a private hospital in Harare for injuries sustained when they were abducted and tortured by suspected state security agents moments after they had staged a peaceful demonstration in Warren Park in protest against severe food shortages being experienced during the current lockdown.

They were found a day later dumped in Bindura and badly bruised amid claims the trio was severely tortured and sexually abused.

However, Chimbiri’s father, Henry Chimbiri has raised alarm over how his daughter and her friends are being treated by the police deployed since their admission.

“We are concerned because there is, even more, harassment and torture coming from the police deployed at the hospital. I know torture because I have been tortured before. But the torture I’m talking about is more than to wounds they are being treated for,” he said.

Henry Chimbiri, who is also an MDC Alliance official, has had several brushes with the law while contesting against Zanu PF candidates in parliamentary elections in the volatile Mt Darwin district.

“It’s torture of the brains they are going through and I’m worried that my daughter and her colleagues continue to have hallucinations.

“This is because each time we visit them, there will be heavy police presence who continue to cause unwarranted disturbances making the young women scared,” said Chimbiri.

He singled out one police officer only identified as Makoni as responsible for the abuses.

Justice Minister Ziyambi Ziyambi has confirmed police are keen on interrogating the trio once it is released from hospital.

But Chimbiri said the presence of police officers to guard her daughter was unnecessary.

“They are being guarded by so many police officers as if they are terrorists but these are just innocent young women who have been victims of State brutality.

Chimbiri said the three women were fighting to recover from the injuries sustained but the actions of police officers were affecting efforts by psychologists observing them calm their tortured minds due to the mental torture they were going through at the hands of the police.

Meanwhile, Chimbiri said he is now forced to sleep in his car after MDC Alliance internal security deployed to provide safety to the admitted party members, was chased away from the hospital by the police officers.

“On Friday night, they chased all the internal security from the hospital. I sleep in my car because I can’t let the State agents abduct my daughter again. I will be there when they kidnap and I’m ready to face them. If they want to kill me let them do so. For my daughter I’m ready to die.”