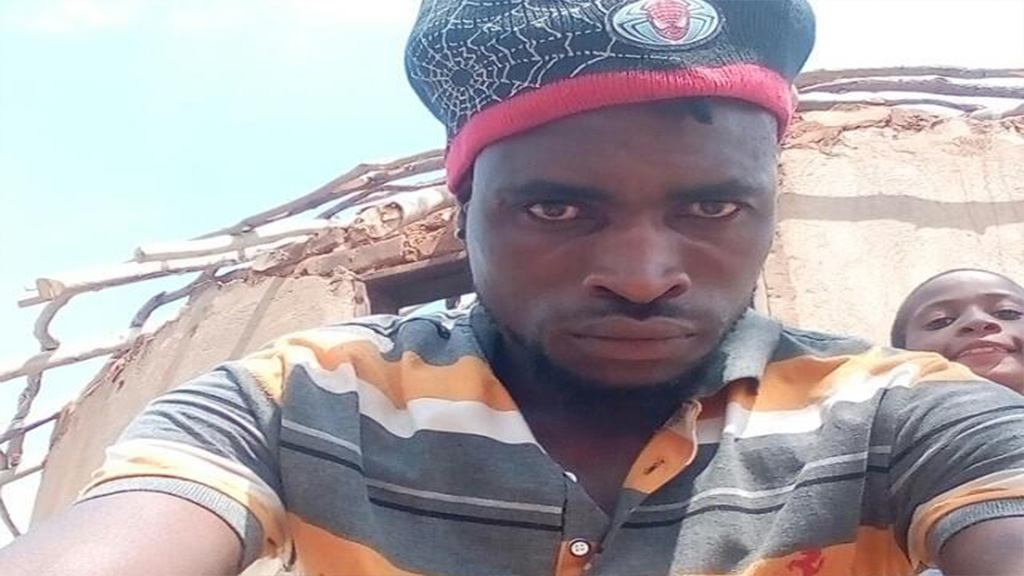 POLICE in Zaka, Masvingo, shot dead an assault suspect who had been on their wanted list after he resisted an arrest and tried to take one of them hostage.

Douglas Mahoya (35) was wanted by the police over allegations of assault and malicious damage to property charges.

The deceased, who reportedly had a warrant of arrest issued on him by a Zaka magistrate, was facing two counts of assault and two counts of malicious damage to property.

National police spokesperson Paul Nyathi said the deceased was shot after a violent confrontation with the officers who had come to arrest him.

Nyathi said a police officer identified as Nyezhe had a scuffle with Mahoya who wrestled him and at a point grabbed his service pistol.

“Two police officers tracked the suspect after receiving information at GMB, Jerera. After identification of the officers to the suspect and production of the warrant of arrest, the suspect became violent and attacked Constable Nyezhe. In the process, he got hold of a pistol which was in possession of the police detail and was overpowered,” Nyathi said.

Mahoya then escaped and locked himself in a nearby shop, barricaded himself inside and threatened to kill anyone who tried to gain access to him.

He armed himself with a shovel and, upon realizing, that a police reinforcement team had been called in, he tried to escape. He broke out through the shop window and took to his heels across the plains overlooking the popular shopping centre, providing a free spectacle to onlookers.

Police, in hot pursuit, fired three warning shots which he did not heed to, Nyathi said.

A cop then directed the fourth shot straight in the head. Mahoya was rushed to the nearby Musiso Hospital who from where he was referred to Masvingo General Hospital.

He died on admission there.

However, there have been allegations that Mahoya was shot after a confrontation with the police over failure to wear a face mask.

Nyathi refuted the allegation saying: “The incident had nothing to do with the wearing of a face mask as claimed on social media postings.”