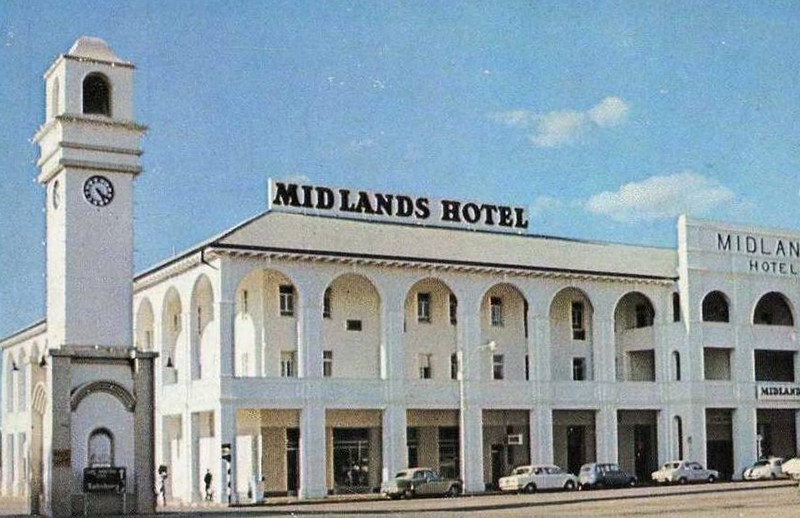 GWERU: Police have managed to identify the body which was picked in the early hours of Monday at Gweru Mayor’s Midlands Hotel.

ZRP Midlands spokesperson, Emmanuel Mahoko, said police have identified the body of the deceased as that of 26 year old Denzel Trevor Dube.

The law enforcers have since instituted murder investigations.

“Police confirms investigating a murder case following the discovery of a dead body of a man in a disused motor vehicle in a car park behind Midlands Hotel in the Gweru Central Business District on the 25th of July 2022 at about 0730 hours,” Mahoko said.

He said investigations have since linked the body to an assault case reported by one Samuel Jackson Jacha, aged 29 of Mambo in Gweru.

Circumstances are that on Friday 22 July 2022 at about 2030 hours, Jacha witnessed four men assaulting another man who had just come out of Pandas Bar, 3rd street, Gweru Central Business District using a rubber sjambok, empty beer bottles and okapi knife.

“The victim had then escaped to an unknown destination, but with very serious injuries,” Mahoko said.

During that night, police attended the scene and arrested four suspects in Gweru.

However, the now-deceased could not be located that night.

The four suspects, during the weekend,  were taken to court where they were remanded in custody until 26 July 2022 while investigations continued.

In the early hours of Monday, an informant, Tendai Mafuratidzwa (34), reported at Gweru Central that he had discovered a dead body in a motor vehicle parked in a car park.

“Police attended the scene and the four suspects are now being charged with murder. Injuries reported to have been inflicted on the assault victim on Friday night are tallying with those on the body,” Mahoko said.