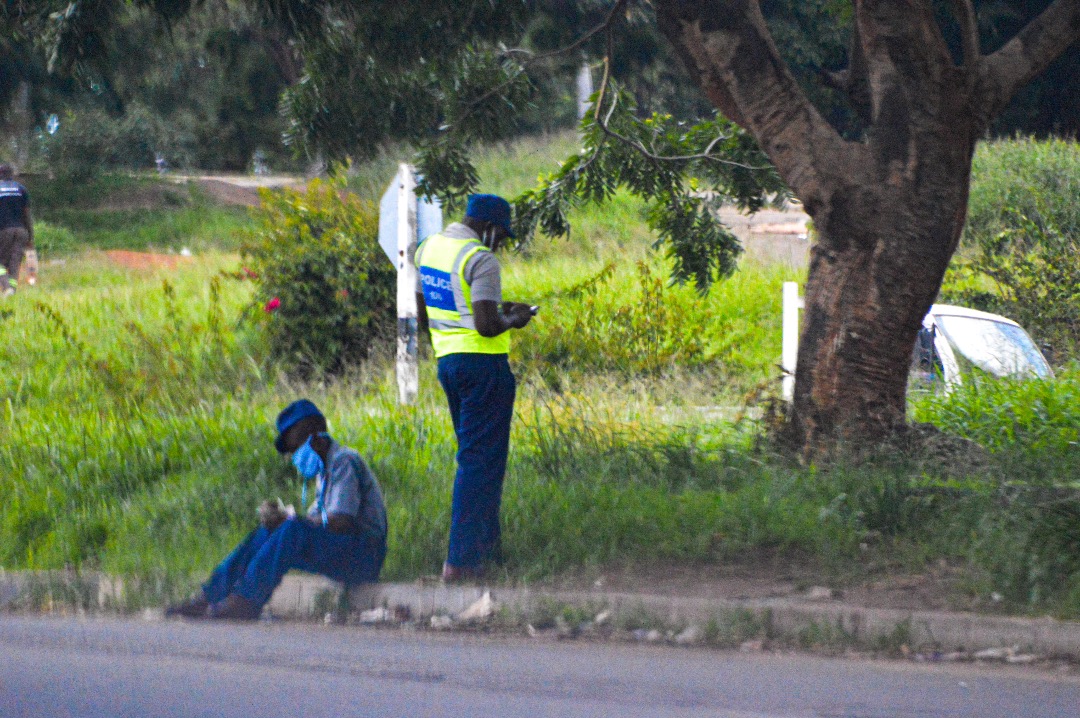 A CHINHOYI woman and her friend have been arrested after conniving to impersonate police officers in order to extort US$100 from the former’s estranged husband.

The pair now faces charges of impersonation and extortion.

The woman, Simangaliso Nyasha Makamani (22) hatched a plan to extort money from her ex-hubby Tinashe Hakurotwe.

She then got assistance from her friend Lucy Tadiwanashe Mawire (21) of Cold Stream suburb, Chinhoyi to execute the deal.

“The incident happened last week at Chinhoyi Municipality Park. Hakurotwe and Makamani are husband and wife with a customary marriage union, but are currently on separation,” said Chitove.

“On the said date, Makamani contacted her former husband Hakurotwe pretending to be a police officer investigating a case of who was going to take custody of their minor child.”

A meeting involving the trio was arranged and they agreed to meet at the park, where Mawire posed as a police officer although she was not wearing a uniform.

During their interaction, Mawire demanded US$100 from the complainant in order to facilitate that his ex-wife withdraws the unspecified charges against him reported with the police.

Hakurotwe got suspicious and alerted the police who set a trap, leading to the arrest of Mukamani and Mawire.

Chitove warned members of the public to desist from impersonating police officers, as it was a punishable offence. The two are set to appear in court this week.