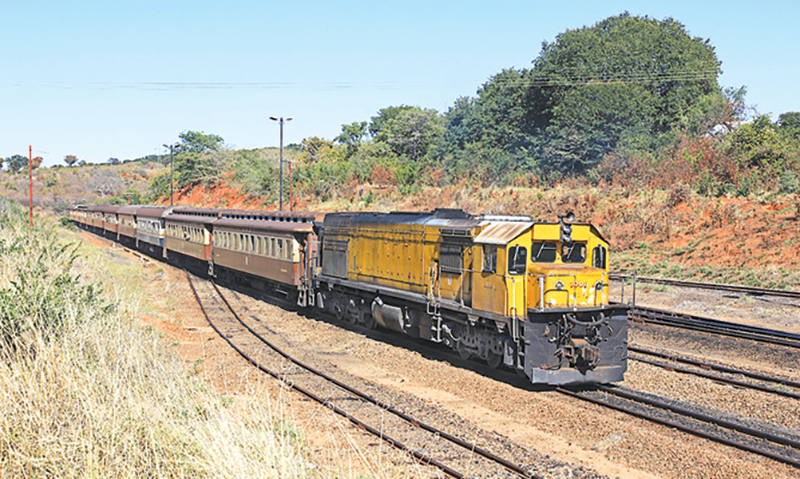 The Zimbabwe Republic Police has warned pedestrians against the use of earphones while walking on the road after a fatal accident in which a 17-year-old was hit by a train.

In a statement, the ZRP warned against this practice as it diminishes the ability to perceive or hear

This came after a nine-year-old girl is reportedly admitted at the United Bulawayo Hospitals (UBH) as she is 33 weeks pregnant and is expected to give birth at the institution.

The case has seen the nine-year-old, who is about one month away from giving birth, being monitored by a team of specialist doctors and nurses owing to the delicate nature of the pregnancy.

Reports have indicated that the nine-year-old is from Tsholotsho District in Matabeleland North Province, with officials from the Department of Social Welfare in the Ministry of Public Service, Labour and Social Welfare investigating circumstances surrounding the pregnancy.

Sources claimed she could have been raped and impregnated by a “close person”, hence the investigations that also involve the police.

A Sunday News crew last week visited UBH and spoke to the acting chief executive officer of the institution, Dr Harrison Rambanapasi, who confirmed the matter but could not share finer details.