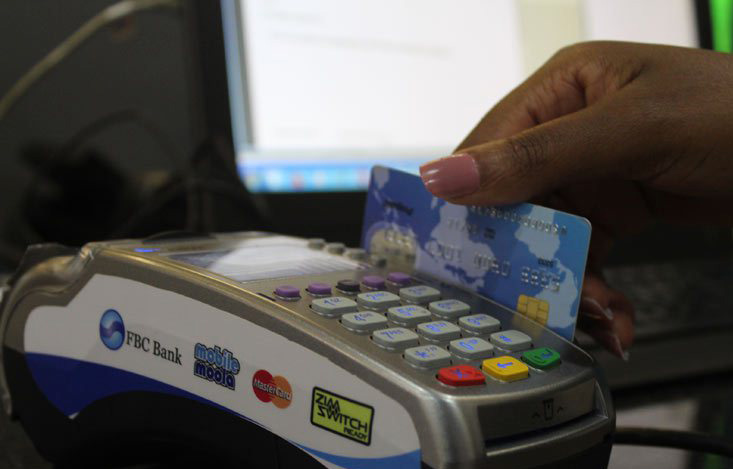 A POLICE officer has been arrested on allegations of fleecing a business woman of $6 000 after promising to recover her goods confiscated by Zimbabwe Revenue Authority (ZIMRA).

His other accomplice, Levi Idana is already on remand over other fraud charges.

He was remanded in custody to May 24 after the state opposed his granting of bail.

The complainant in the case is a second hand clothes dealer.

Allegations are that on January 15, 2016 at Chicken Inn Julius Nyerere, Harare at around 1000hours, the unnamed second hand clothes dealer had her 283 bales of second hand goods clothes impounded by Zimra.

She phoned Chidawa for help who then introduced her to Idana saying he was a Zimra official who could help her.

The second hand clothes dealer gave Chidawa and Idana $3 500 so that they could declare the goods that had been impounded by Zimra.

After receiving the money, Chidawa and Idana further phoned the complainant requesting for an additional $2 500.

Chidawa and his accomplice said they were going to top up $1000 at Zimra and $1 500 was for payment for their services.

On January 16 2016, the complainant gave the $2 500 to the accused person and his accomplice and since then Chidawa became evasive with the complainant unable to recover neither the impounded goods nor the money.