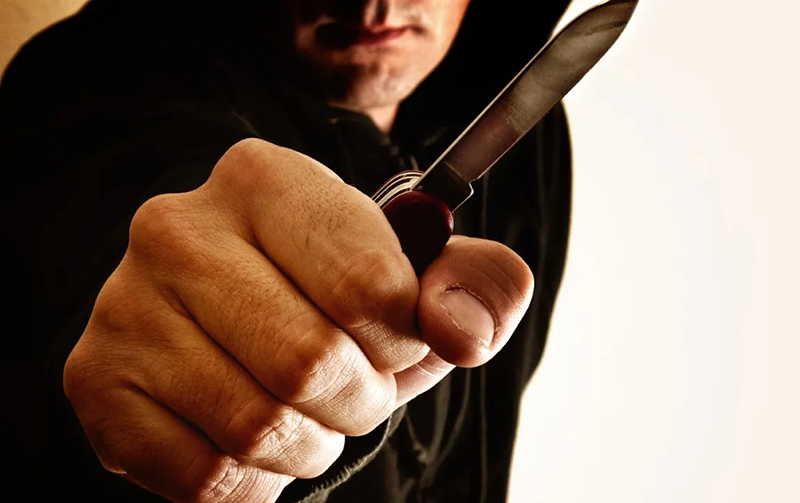 POLICE in Figtree situated in Matebeleland South have arrested 25-year-old Mthulisi Moyo for allegedly stabbing to death a Bulawayo based police officer.

Detective Sergeant Lovedany Madambi, who was recently transferred from Figtree Police Station to Bulawayo, was stabbed Saturday morning while trying to intervene following an altercation between the accused and a bar attendant at a bar in the town.

“One suspect Mthulisi Moyo aged 25 years has been arrested in connection with the murder of a police officer, Detective Sergeant Lovedany Madambi which occurred at a hotel bar in Figtree on the 8th of October around 2am,” said Nyathi.

Moyo was insisting on buying cigarettes way after the bar had closed. A fracas then ensued between suspect and the bar attendant prompting the now deceased to restrain Moyo,who got angry and knifed the cop.

Madambi will be buried in Chirumhanzu in the Midlands province.

In an unrelated incident, police in Nkayi are also investigating a suspected murder case in which a body of an unknown male adult was found lying beside the road at the 138 km peg along Bulawayo-Nkayi road Friday.