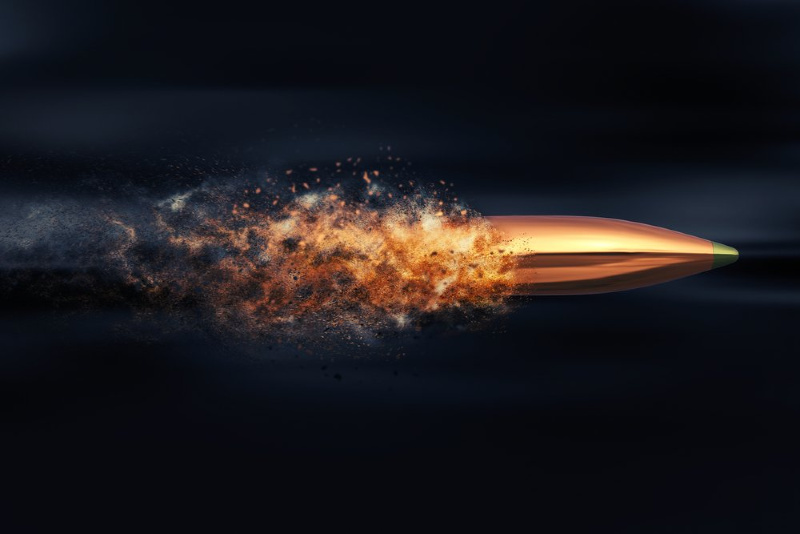 A TEAM of policemen and Zimparks rangers reportedly scurried for cover after an FN rifle used by one of them in an anti-poaching operation accidentally fired 18 rounds into the air.

There were no casualties, according to a report made to the police by Zimparks senior area manager in the Hwange National Park, Innocent Mupedze.

According to the report, four policemen from Hwange Police Station were deployed at Robins Camp in the Hwange National Park for Ilifa Lethu/Nhaka Yedu anti-poaching operation where they joined Zimparks rangers on April 18.

“On 19 April while in the national parks about 19km away from Robins Camp in the company of some rangers, Constable Kondo started cleaning his rifle.

“After cleaning, he put a fully charged magazine with 20 rounds on the rifle and cocked to check if it was working.

“The rifle, whose trigger was at safe position, started firing without anyone having pressed it and 18 rounds were discharged,” reads part of the police report.

The police and rangers scurried for cover as the gun fired with no one touching it.

Four empty cartridges were recovered while 14 others could not be found in the bush.

Police are investigating to establish how the gun fired itself and where the other cartridges could have gone while the rifle has been sent to the ballistic tests to check if it was faulty.

Two weeks ago, a soldier who was stationed at 1.2 Infantry Battalion in Hwange committed suicide by shooting himself with a service gun after discovering he had lost 10 rounds of ammunition

Nicodemous Ndlovu shot himself through the mouth a short distance from a Support Unit Police Base from which had just knocked off after a combined lockdown operation with police officers.

His colleagues found his lifeless body a few hours later in the bush.

A few years ago, a ranger shot a villager when a loaded rifle he was cleaning accidentally discharged.

The ranger was charged with murder and the charges were later withdrawn.